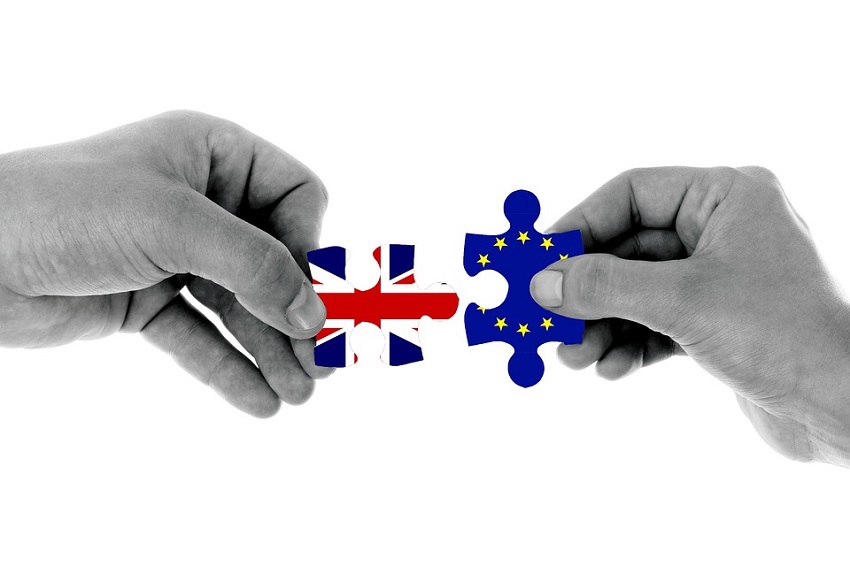 Despite the fact analysts have predicted a decline in travel across Europe from the UK following the Brexit referendum, hoteliers in major European destinations have signalled that the hospitality industry is remaining confident as several cities have seen an increase in hotel room rates in the last year.

Data collected during the summer period and released today by OTA Insight, the leading hotel revenue management solutions provider, reveals that seven out of eight leading holiday cities have seen significant increases in hotel rates since the UK voted to leave the European Union.

In a concerted effort to recover from its financial downturn, Athens has seen the most significant increase in room rates of 20 per cent, followed by Lisbon at 16 per cent. Copenhagen, which frequently tops the recent must-see lists has seen continued growth in tourism and bed nights coupled with an increase in rates on 14 per cent. Madrid came fourth at eight per cent, closely followed by Dubrovnik at seven per cent and the ever popular Madrid and Paris at three per cent. Nice was the only city which saw a decline in rates of one per cent.

Adriaan Coppens, CEO and founder, OTA Insight, said: “There has been a significant increase in hotel rates across Europe at a time when many would expect hoteliers to reduce prices in an effort to Brexit-proof their revenues. It is encouraging to see that there are still high and increasing visitor numbers of destinations across the continent and in turn hoteliers have the confidence to respond to this continued level of demand with an increase in rates. Hotel rates will inevitably decline in some destinations but overall the outlook for revenues is positive.”