Berlin comes to London: AMANO to open new hotel in 2022 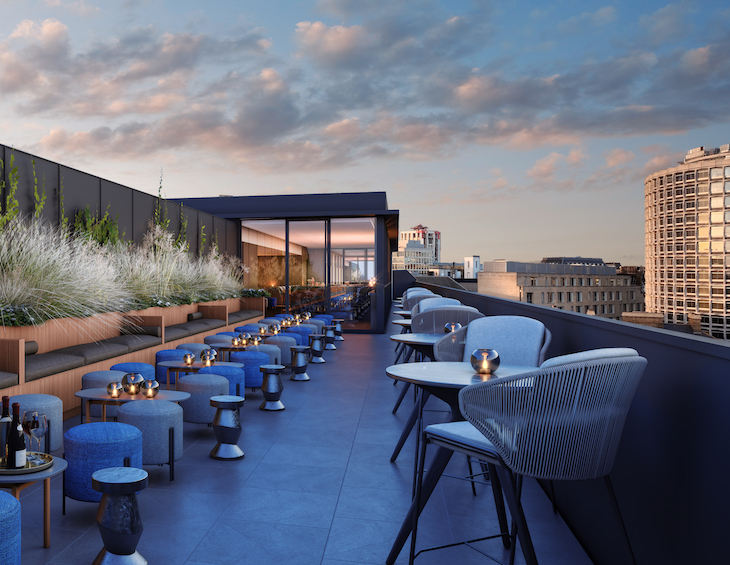 The German boutique lifestyle hotel brand, The AMANO Group, announced it will open its debut hotel in London in 2022. Hotel AMANO Covent Garden promises to bring the cool and vibrant energy of Berlin to the heart of London. Here’s what else we know…

Located on Covent Garden’s Drury Lane, a luxury hotel will emerge next year marking the first international destination from Berlin-based hotel brand, The AMANO Group, which currently has eight hotels in Berlin, one in Munich, and one in Düsseldorf. 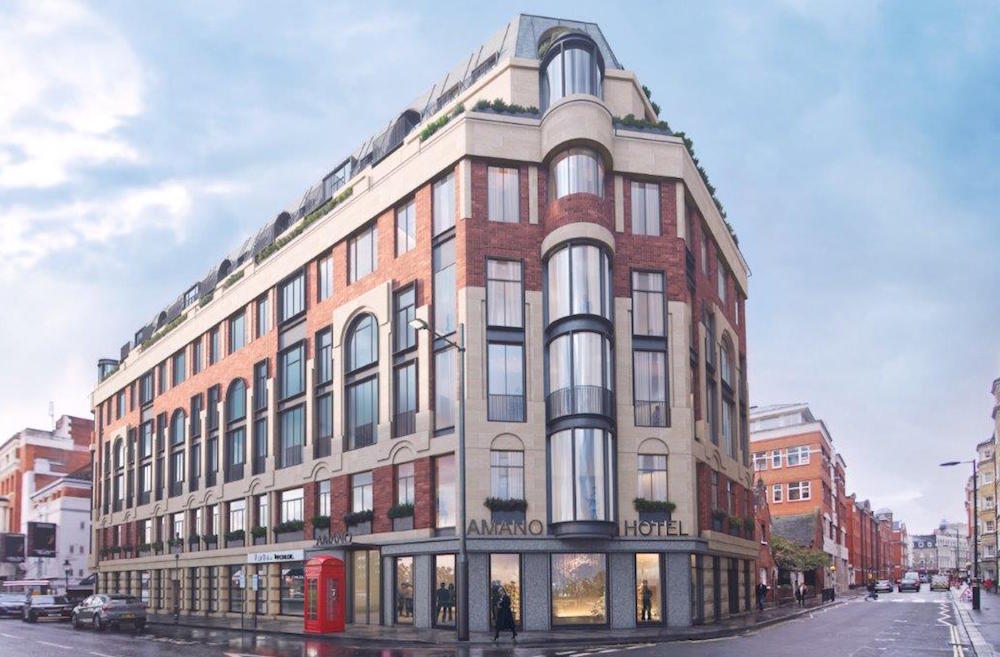 AMANO hotels offer sophisticated urban living in a central location at a fair price, and are carefully integrated into the cultural life of a city. Extrovert by nature and unafraid to be different, the hotels are renowned for their distinctive design and immersive drinks and dining experiences.

Formerly a 1980s office building known as Drury House, this 141-room property is the first of multiple AMANO hotels set to open in London. Hotel AMANO Covent Garden will offer a new destination for Londoners to socialise in, as well as visitors coming to the city. Here you’ll find a basement bar, restaurant, sky bar and rooftop terrace with impressive city views and DJs spinning music on weekends.

Throughout the property, we are being told to expect dark moody tones and unique design features, which have been imagined by London-based design studio, Woods Bagot, the lead architect and interior designer behind the new opening. 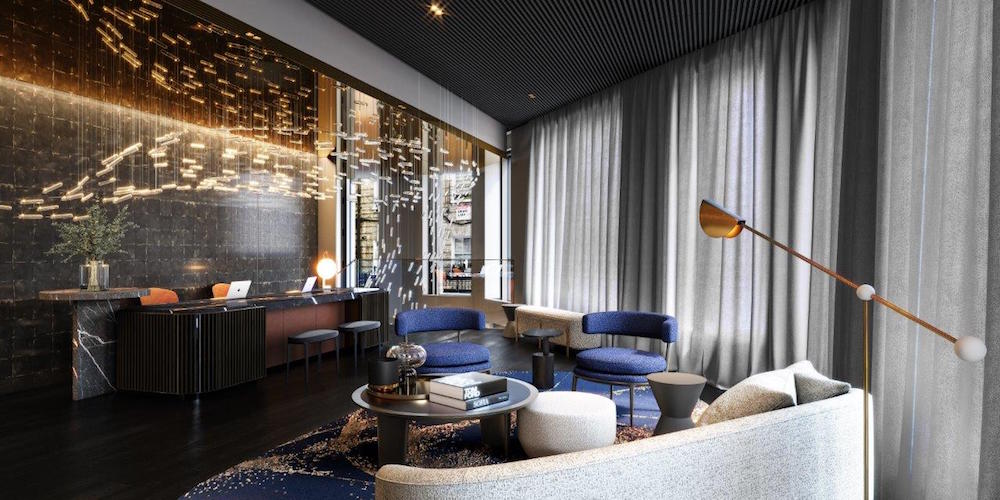 “As a Berlin-based company, opening our first international property in London was always a natural step for us,” said Ariel Schiff, Co-founder of The AMANO Group. “Like Berlin, London is a dynamic city known for its thriving nightlife and multicultural community. We felt the spirit of the AMANO brand would blend in well here. We’re excited to offer guests a unique hotel and leisure experience, bringing a taste of Berlin to London.”

With a wealth of tourist hotspots on its doorstep, like the recently renovated Theatre Royal Drury Lane, Hotel AMANO Covent Garden will make a great base for solo and business travellers, couples, and families wanting to explore the capital. Guests can choose from three room categories (cosy, comfy and roomy) to suit a range of budgets.