A quartet of Design Guild Mark awards for ACID members 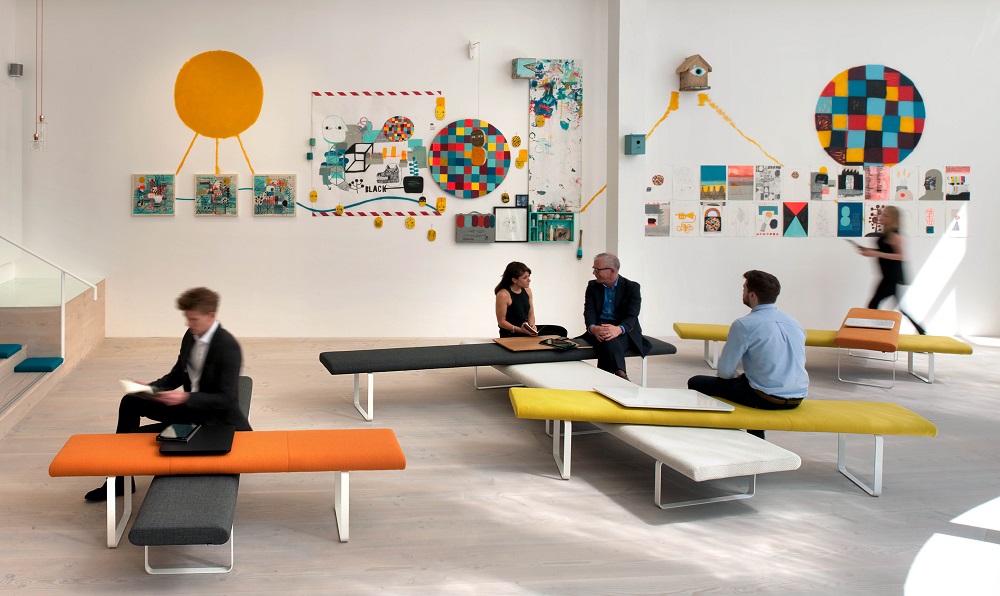 The Furniture Makers’ Company announced the winners of the prestigious Design Guild Mark awards for 2016 at a packed ceremony at the Goldsmiths’ Centre in Clerkenwell and three ACID members scooped up Awards and the final accolade, The Jonathan Hindle award for excellence, “The Best of the Best” was awarded to Simon Pengelly.

Dids Macdonald, OBE, CEO of ACID said: “Each year the bar goes higher and I am delighted to see that ACID members consistently scoop up these marks of excellence. As members of ACID, all of them take the protection of their intellectual property very seriously, and why not? It is the lifeblood of all their brands. Many congratulations and a special acknowledgement to Simon Pengelly being doubly recognised for his amazing designs.”

Now in its ninth year, the Design Guild Mark Awards promote excellence and raise the profile of British design and innovation. They recognise and reward designers working in Britain or British Designers working abroad. The award demands the highest standards in the design of furniture for volume production. 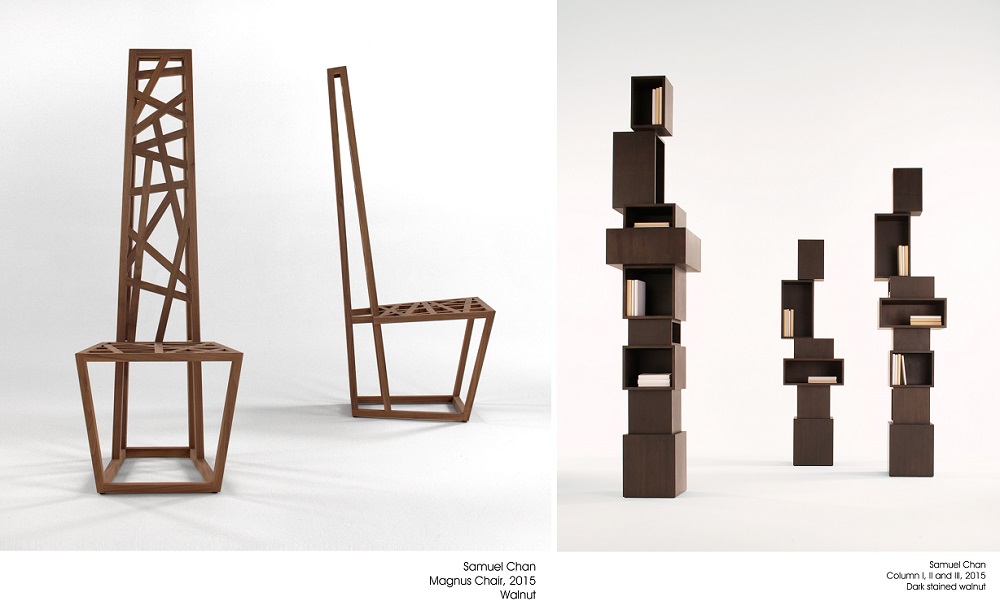 Alexander Gifford, Chairman of the Design Guild Mark said: “This year the criteria for the Design Guild Mark were curbed to shift emphasis onto volume production and as a result the entries reflected the higher quality of applications we had hoped for. Once again, the entries were equally diverse, from contract to retail, from residential to hospitality and workplace, as were the applicants themselves. Chairing the judging process, for the second year, was a great honour, and watching the great minds in our industry critique the great output of British design was a real pleasure.”