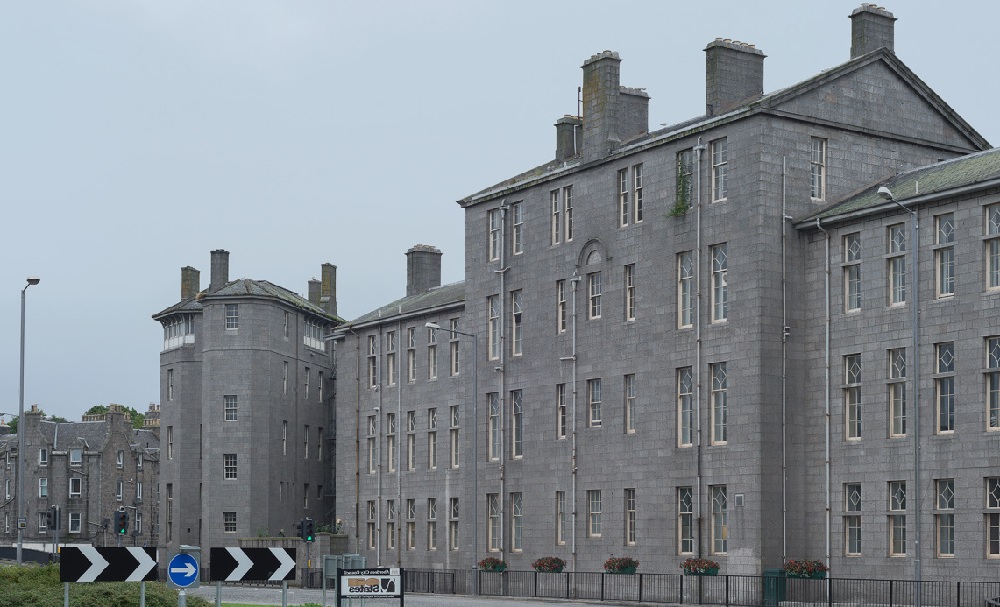 Plans to revitalise one of Aberdeen’s most historic buildings – the Woolmanhill Hospital – have been revealed.

Developers CAF Properties want to transform the 18th century Woolmanhill Hospital into a 50-room boutique hotel and residential complex. Aside from the hotel offering, initial plans for the Victorian site, which includes the A-listed Archibald Simpson building, include serviced apartments, residential apartments, and affordable housing. 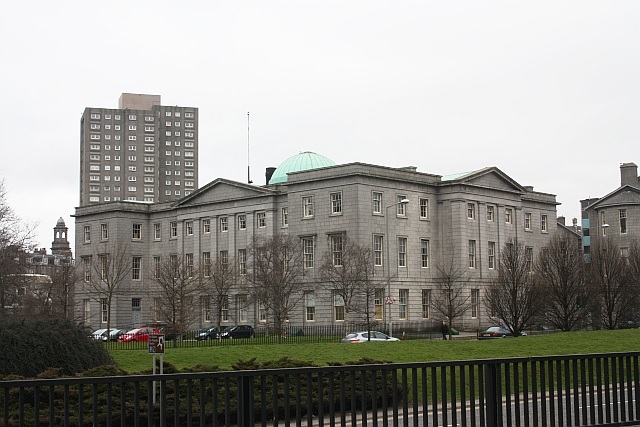 The scheme will involve four of the buildings on the site, which was the location of the city’s first royal infirmary; opened in 1749 and which remains one of Aberdeen’s most distinctive granite buildings. Most of the hospital was shut down three years ago to help NHS Grampian cut a £160m repair bill backlog. A public consultation over the plans will be held at Aberdeen Central Library at Rosemount Viaduct on March 23.

Full story in the Press & Journal