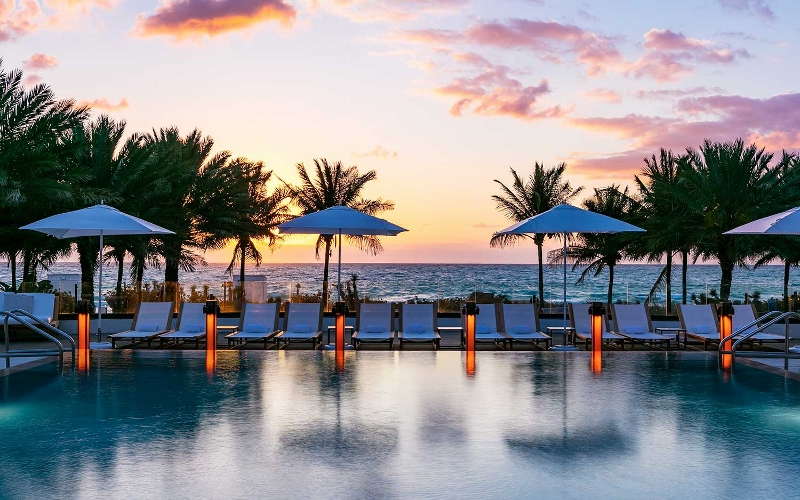 As July falls over the horizon, August is looking bright-full of juicy stories. Editor of Hotel Designs Hamish Kilburn breaks down the top five stories of the week…

As we run into August, I’m heard a number of designers and architects asking where 2018 has gone. Already, this year has thrown some serious shapes in the never-stopping world of hotel design. Imminently upon us, the world’s first underwater hotel suite is about to be opened. This is why this month is dedicated to Hotel Concepts and Flooring & Carpets, two ever-changing elements in our industry.

As we conclude another week, here are the top five stories from the last five dates. 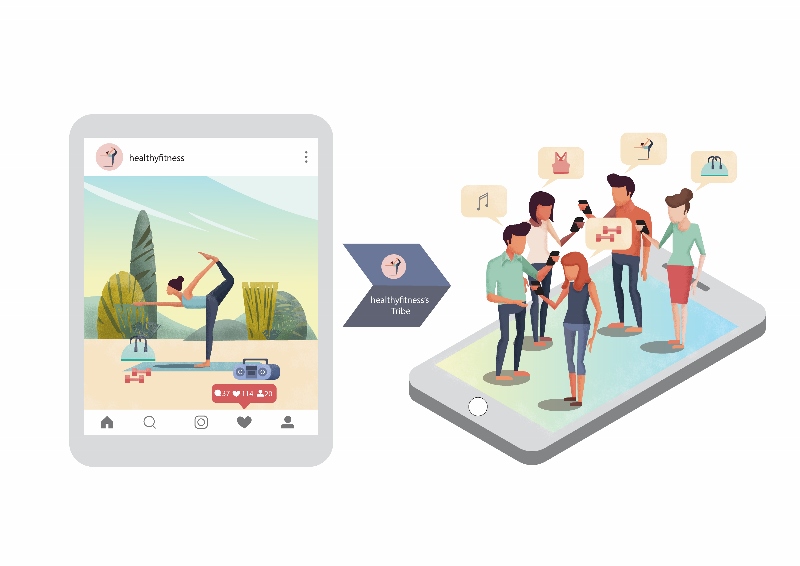 All this month, we are working with Australian-based architecture firm Valé Architects to investigate how to design the Instagrammable hotel. In PART ONE of FIVE, Scott Valentine, the firm’s Managing Director, explains the psychology of Instagram… The next article will be live on Monday.

2) 9 eye-catching hotel concepts from around the world 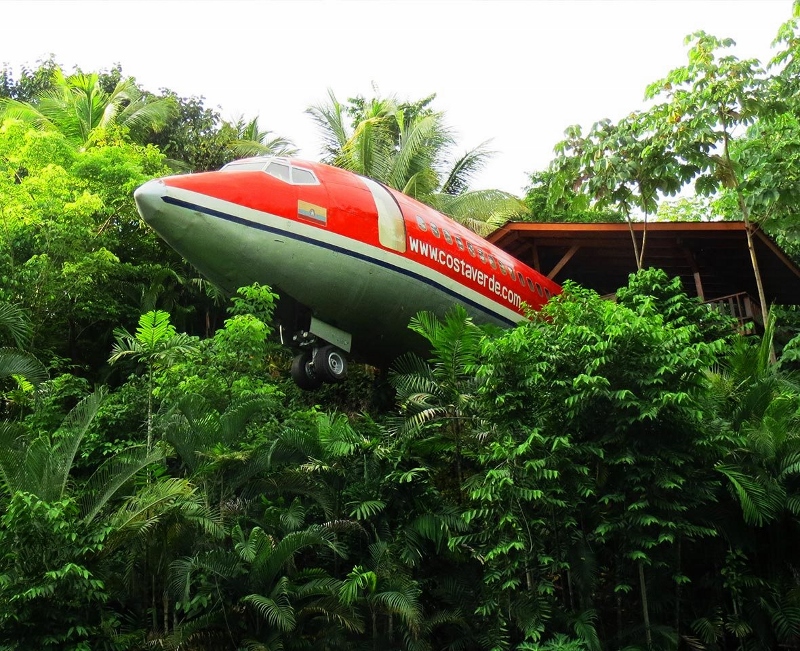 As we being to shine the spotlight on ‘hotel concepts’ this month, the editorial team have pulled together a handful of the most striking hotels from around the world… 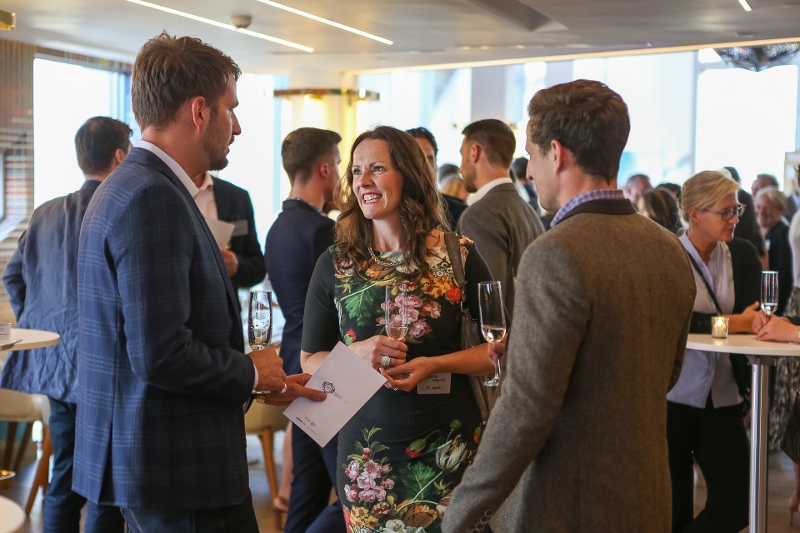 Following the opening of nominations for this year’s Brit List, Hotel Designs has launched early bird tickets for both delegates and suppliers. 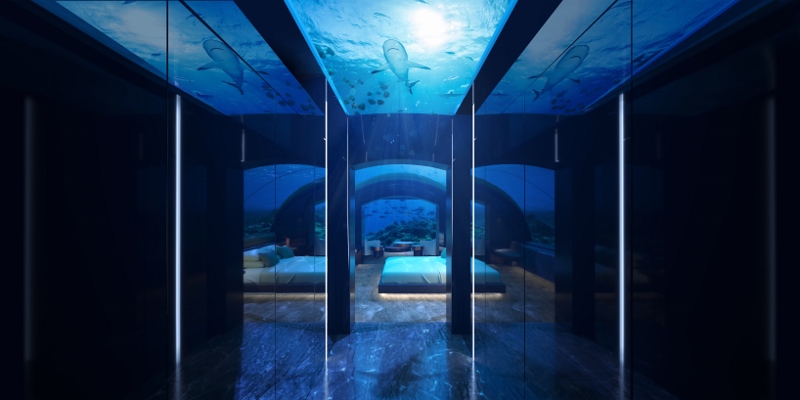 The race to designing the first underwater hotel has been more like a marathon than it has a sprint. There have been false starts, claims of cheating along the way and training plans that in reality have been non-starters. But now, for the first time ever – and proudly entering the history books – Conrad Maldives – led by a talented handful of architects, engineers and interior designers – is about to open the world’s first underwater accommodation in a hotel.

5) Hot hotels around the globe to cool down in 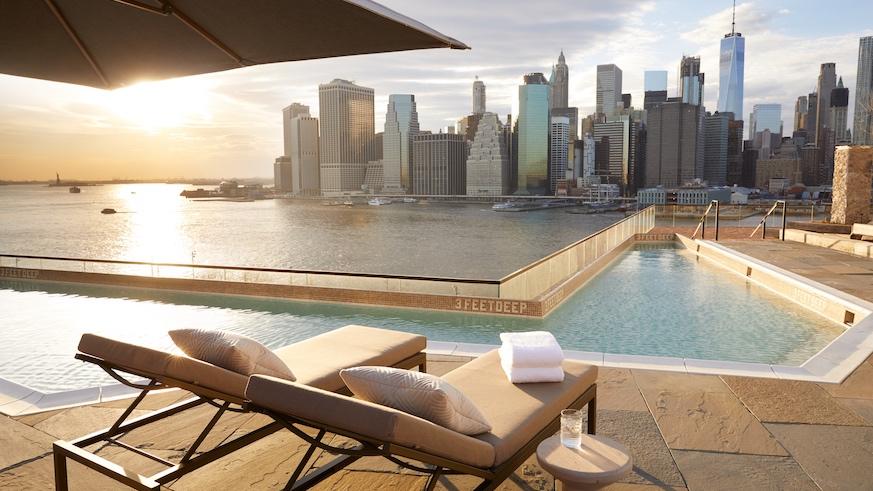 Last month was the second hottest July ever on record in the UK, reported The Telegraph. In light of the sweltering heat that the UK is facing this year, and that this month the spotlight is on Hotel Concepts, Hotel Designs has listed the hottest hotels around the globe to cool down in.