Editor checks in: will design ever be the same again? 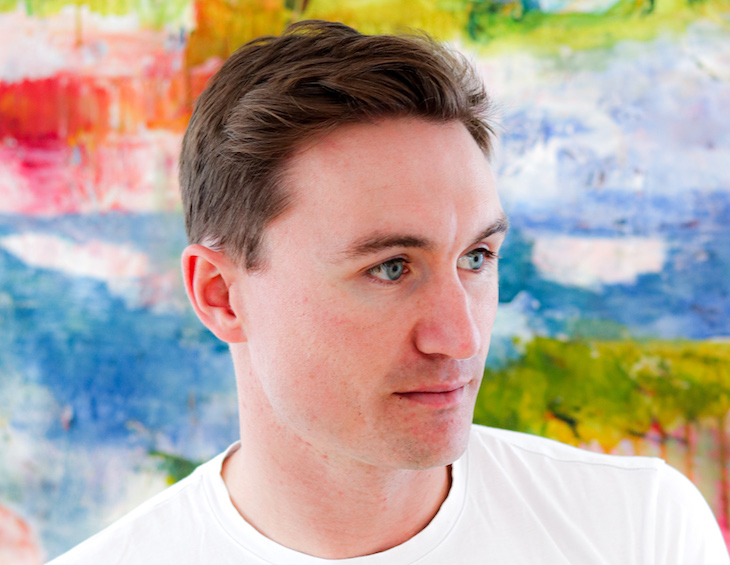 I have procrastinated long enough over writing this month’s Editor’s Letter. Perhaps it was a case of word block. More likely it was the anticlimax I experienced after my previous column didn’t achieve the level of engagement I had hoped it would. That’s not to say it wasn’t read – it was, and its context has emerged in many conversations since – but it seems people were afraid to ‘like’ and ‘comment’ on a topic that carries such heavy stigma in a desperate and lonely landscape. Not only that, but we are all operating with fatigued resources while not having the faintest clue about what tomorrow will bring – and yet our role in all of this is to offer solutions.

“He, the man who founded Habitat, the Design Museum and Conran and Partners, was very much that: a visionary.”

Just when we thought we had reached the pit of all lows – locked away from each other, and somehow busier than ever – our phones light up with a newsflash from the BBC. The headline reads: Sir Terence Conran ‘visionary’ designer dies at 88. He, the man who founded Habitat, the Design Museum and Conran and Partners, was very much that: a visionary; a legend in every sense of the word who during his near 70-year career revolutionised design in Britain and Europe. And we have everything to thank him for, whether we knew him personally or not. 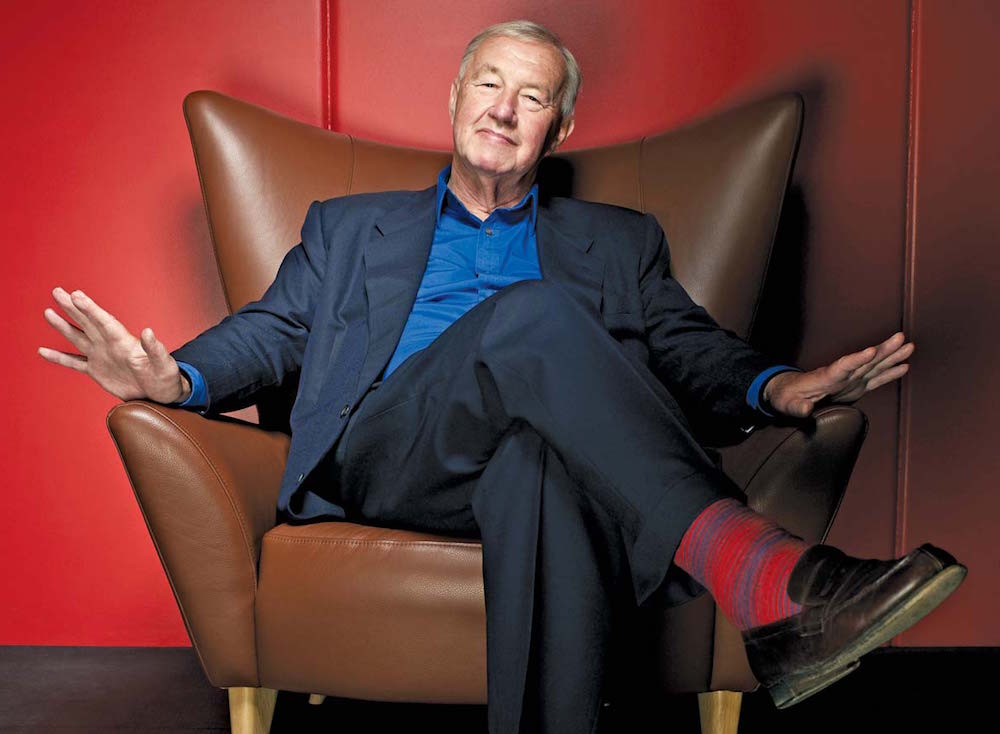 Architect Thomas Heatherwick said it best in Dezeen. “For me, Sir Terence Conran was one of a small handful of amazing people who dragged Great Britain out of the post-second world war gloom and modernised the country by revolutionising how we think about our homes, the products we buy for them and even the food we eat and how we eat it,” he wrote. “His impact and influence is around us every day and has been so successful that we don’t even realise where it came from. Without Terence, there would have been no Habitat. Without Terence, there may still not be excellent food in the United Kingdom. And without Terence, there certainly wouldn’t be any Design Museum in London.”

Conran’s passing, especially in a year that has shaken the hotel design and hospitality industry on a global scale, begs the pertinent yet terrifying question which (let’s face it) is on all of our minds at the moment: will British design ever be the same again?

‘Yes’ and ‘no’ – not what you wanted to hear, I understand, but it’s the only honest answer we have at the moment. One could rightly argue that nothing will ever be the same as it once was. The industry will evolve as it always has done. And people, brilliantly talented and authentically charismatic people, will come forward to offer real-life solutions for the challenges we are currently facing.

“I think it’s safe to say that British design and hospitality is resilient and evolving quickly to meet new demands of modern travellers.”

There are no boundaries, and we can literally reimagine the world to design better and healthier cities, like WATG has done for the new New York concept it unveiled recently, transforming the concrete jungle into, well, a jungle!

In many ways, now is the perfect time to celebrate such innovative forward thinkers. Last week we opened the floodgates to unveil the shortlist for The Brit List Awards 2020. With more than 120 individuals and projects selected across eight categories, I think it’s safe to say that British design and hospitality is resilient and evolving quickly to meet new demands of modern travellers. We will proudly reveal and celebrate this year’s top designers, architects, hoteliers and suppliers in our virtual awards ceremony, which takes place on November 12 at 2pm (GMT).

Aside from building up to our annual awards, Hotel Designs has also sheltered some thought-provoking conversations this month. In an exclusive roundtable discussion that will be published shortly, we heard from a developer who has become a distant friend of mine during the pandemic. He said that he can envision the day when travellers will design their own hotel experiences on their smartphones before they have even checked in. This will, he hopes, eliminate public areas being seen as clinical, functional and at times unwelcoming spaces, which they have unexpectedly become since the pandemic emerged onto the scene. Instead, this design concept will allow lobbies to be filled with personality once more and become, if you like, a sort of lounge area where guests can relax and unwind in.

“This month I had the opportunity to physically check in to a completely contactless hotel experience.”

Don’t underestimate technology’s role in the post-pandmeic world, is certainly a lesson I have learned during this turbulent time. As well as zooming in and out of virtual roundtable discussions, this month I had the opportunity to physically check in to a completely contactless hotel experience (the novelty was almost overwhelming). Following an opportune tech overhaul, Bloc Hotel Gatwick has been able to reimagine the hotel journey. With software from SymbiOT and hardware from Crestron, the hotel’s guests are now able to check in and operate their entire stay – everything from lift calls to light and temperature adjustment – by using their smartphones without even having to download an app. The video feature we filmed will be broadcast at Hotel Designs LIVE on October 13, and will kickstart our panel discussion on the revival of smart technology in the post-pandemic world.

Yet again, it has been an unstable and explosive month on the editorial desk at Hotel Designs. On behalf of the entire team, I would like to send our condolences to Sir Terence Conran’s family and friends. We have lost a British and world design icon, and his legacy lives on through those who were inspired by his immeasurable talent and class.