Editor Checks In: the price tag eliminating diversity in design 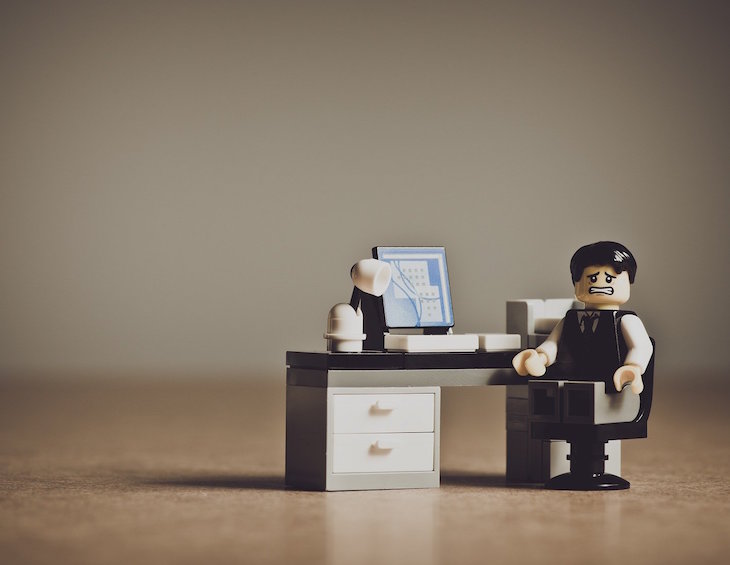 An independent investigation on diversity in design, carried out by Hotel Designs, has highlighted the potentially ‘unethical’ lengths that studios are willing to go to in order to win projects on the international hotel design scene. Editor Hamish Kilburn writes…

Traditionally – as well as recently – in the international hotel design and hospitality arena, the word ‘unethical’ and the phrase ‘dirty money’ was targeted largely towards the abusers of power; a handful of hotel owners, for example, have used money laundering to fund ostentatious and, quite frankly, outrageous development projects in luxury addresses.

However, it turns out that even some design firms have also been sheltering their fair share of unethical methods when it comes to business development, and I believe it is having a dramatic impact on equality within the industry – something that I was once proud of, but as I scratch beneath the surface, I am beginning to realise that we are at risk of this being nothing but a façade.

In new supporting evidence, there have been an increased number of design firms that have been exposed of deliberately undervaluing the proposed cost of a project in what has been described as “a desperate bid” to win the client’s commission. And especially in these challenging times that lie ahead, it is apparent that the scales are no longer level and the playing field is no longer fair.

“These allegations could drastically disrupt the design industry’s performance, as well as put several question marks on how ethical and diverse the industry is becoming.” – Hamish Kilburn, editor, Hotel Designs.

It is understood that for some design firms, certain prestigious projects – or more accurately all projects won during these unstable economic times – are considered more valuable within a portfolio now that we are are heading into a recession. As a result, firms are strategically pitching to clients with a significantly lower cost on the table – eliminating any possibility to make a profit – in order to drastically further the chances of winning the account.

One anonymous business development manager from a design studio, who Hotel Designs spoke to, described how he/she lost a commission for a recent project after a competitor allegedly undervalued the development by roughly 80 per cent to what he/she believed the project should achieve in design fees.

Furthermore, another anonymous leading designer reached out to Hotel Designs with a claim that he/she has witnessed projects being won by competitors at up to 75 per cent lower than what he/she believed was a reasonable professional fee to complete the hotel project.

In addition, other designers have come forward and claimed that they have witnessed situations whereby even suppliers have agreed to pay the design studio separately in order to be specified in a particular project, again this is with the understanding that being specified in the project’s design will generate positive PR around the brand as a result – effectively out-valuing the fee to the design studio.

Although not directly linked, these drastic methods of securing new business have circled back towards further inquiries regarding how design firms are actually funding their existence in the already competitive market.

If proven correct, these allegations could drastically disrupt the design industry’s performance, as well as put several question marks on how ethical and diverse the industry is becoming, especially, for example, if mystery backers are then funding the project on behalf of the design firm.

What’s more, the risk design studios are willing to take in order to secure these projects rings deafening alarm bells in my head, because it will inevitably be the talented individuals – often juniors on low-pay packages – who will be working on the project and who will ultimately suffer the most.

“Fees have seriously been trending lower after every recession when clients demand from firms.” – Anonymous designer.

There are also concerns among the industry that Covid-19 – and the pressures that are attached to the pandemic regarding a lack of new business opportunities on the horizon – will create further desperation between design studios that are responding to client briefs.

We have heard from a number of design studios regarding this, and many have decided to reduce project costs in ratio with the cuts they have made to staffing. One firm, again which would wish to remain anonymous, has confirmed that it has made a 20 per cent cut to all current project costs, and the studio has taken this decision in full knowledge that when or if the industry ever returns to what we recognised as normal, then the studio will work at full capacity but will only receive 80 per cent of the original fee. “We have seen this continuously,” said another anonymous designer. “Fees have seriously been trending lower after every recession when clients demand from firms.”

So, you tell me, will greed take its toll, and will meaningful and creative hospitality solutions be overshadowed by a tempting lower project cost? I certainly hope not, as I believe the industry is still made up of solution-driven individuals who understand and respect the need for thinking long-term, despite living and working in what feel like desperate times.

This is the first article within the series of this investigation. If you would like to speak to Hotel Designs – on or off the record – about diversity in design, please email the editorial desk.