Villa della Pergola – A British atmosphere on the Italian Riviera 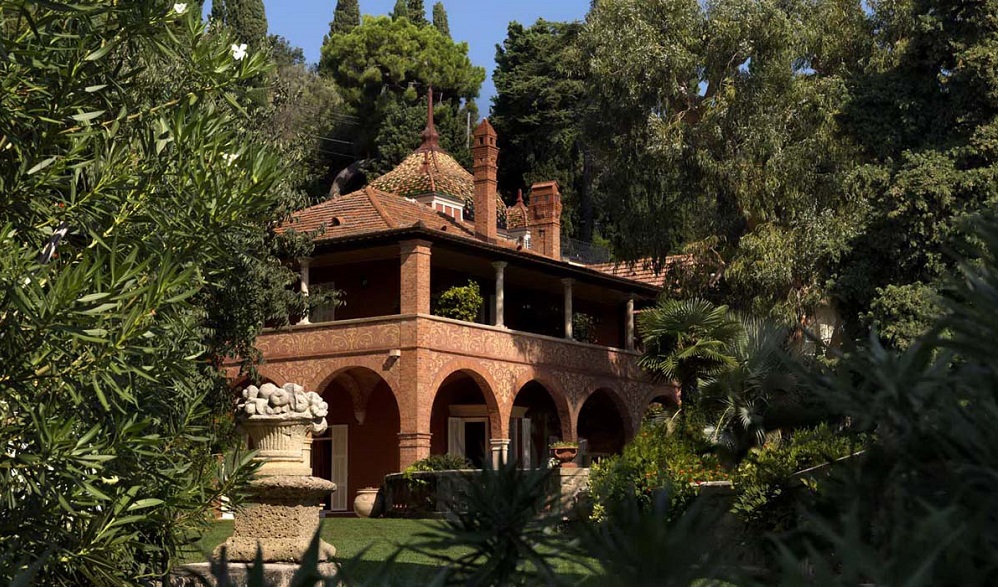 Set in lovely 22,000 square-metres of gardens, Villa della Pergola, Villino della Pergola and Casa del Sole are all elegant masterpieces of architecture that date from the end of the nineteenth century overlooking the Gulf of Alassio. 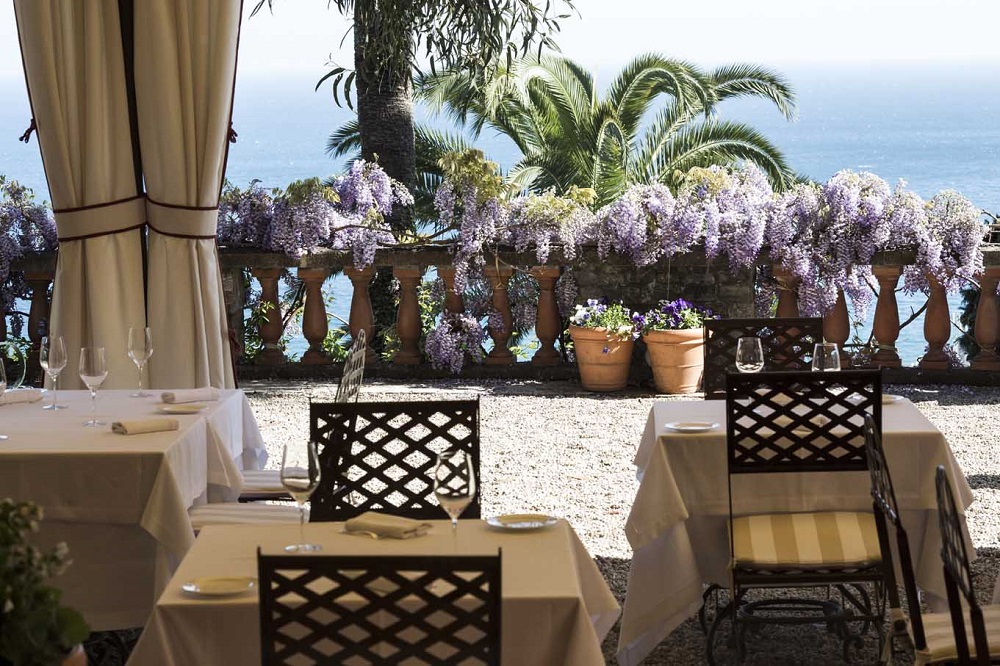 The buildings have a quite unique history that is in fact intimately bound up with this English community that chose to stay on this coast in the years between 1800 and 1900 as one of their favourite wintering holiday spots. 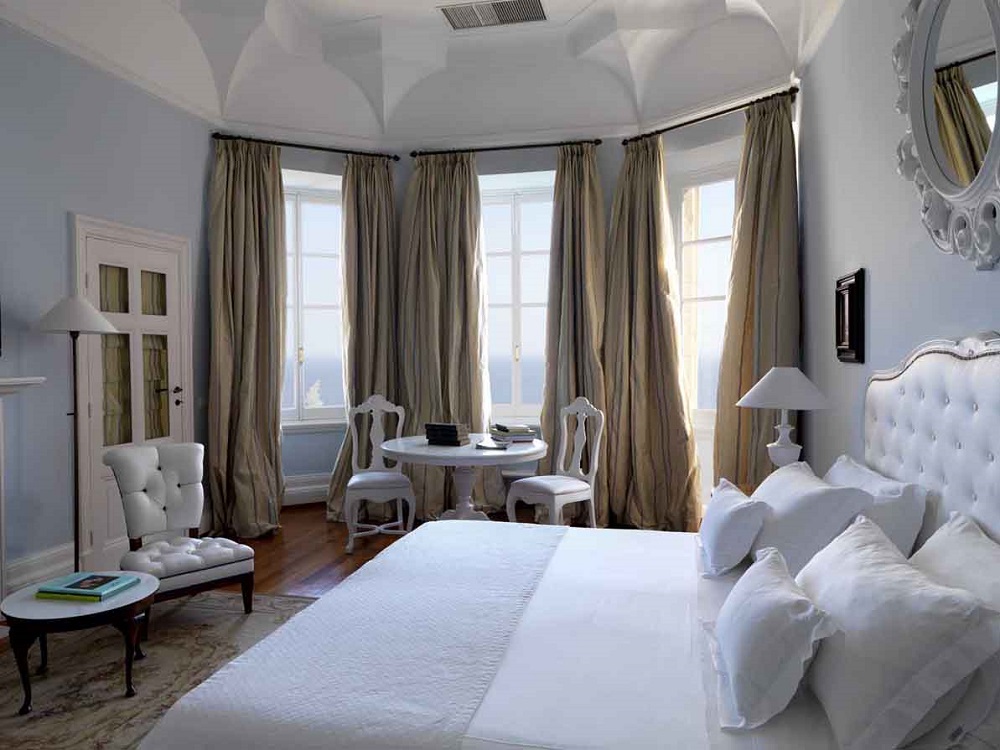 The Villa and the garden were originally the idea of the Scottish General William Montagu Scott Mc Murdo in 1875. In the early years of the twentieth century the grounds and the Villa della Pergola passed into the hands of Virginia Woolf’s cousin Sir Walter Hamilton Dalrymple. 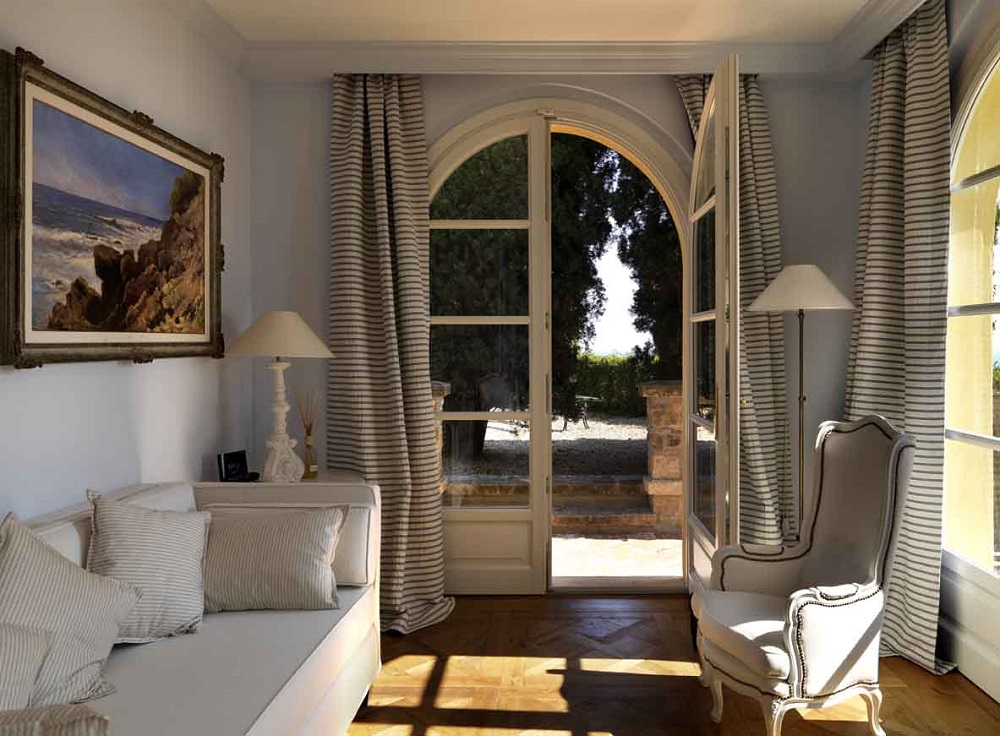 In 1922 the new owner Daniel Hanbury, second-born of Thomas, designer and owner the celebrated Hanbury gardens of La Mortola, Ventimiglia, began the work of developing the collections of plants in the grounds, drawing on the resources of the family’s own botanical gardens. 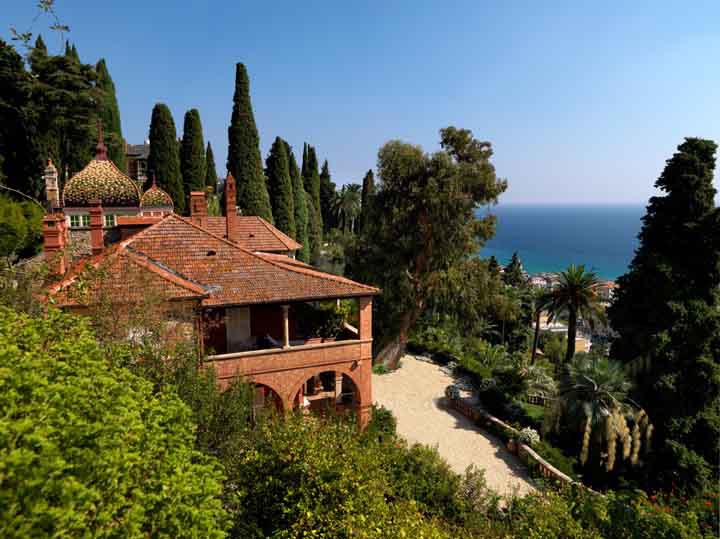 Villa della Pergola has just been selected to be part of the Small Luxury Hotels of the World, the exclusive club including small independent hotels. Hotels have been carefully selected to celebrate their unique characteristics and high standard.