Trump Hotels’ prices down as much as 65 per cent 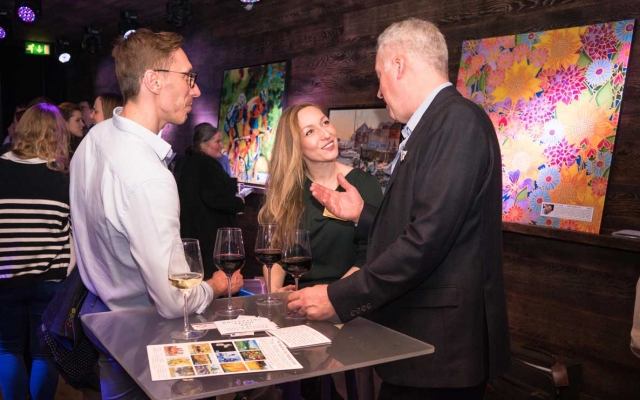 Travel currency expert FairFX, has revealed the cost of a stay in Trump hotels around the world has dramatically dropped since Trump’s inauguration, as American voters hit the polls again for the USA’s mid-term elections – showing it doesn’t necessarily pay to be president.

Two years on from Donald Trump’s shock election victory, the outcome of these votes could affect how the rest of Trump’s presidency turns out and are considered a test of the President’s time in office so far.

Outside of his political performance, FairFX has investigated the success of the President’s hotel empire, revealing the price of a luxury room at his hotels have dropped by as much as 65 per cent since his inauguration in January 2017 and are down by 35 per cent since this time last year. This research suggests that the success of the Trump brand could be being impacted by Trump’s time at the White House.

Of the 22 room prices tracked since Trump’s inauguration, 17 of them have slumped by between 10 per cent and 65 per cent with an average price slump of £865.

The dramatic slump in hotel prices could go some way to explaining how the president – who became the first billionaire president in U.S. history when he took office – was knocked 138 places lower on this year’s Forbes 400 list where his net worth was listed as $3.1billion, down $1.4billion compared to the end of 2015.1

Meanwhile, a stay in the Presidential Suite in the Trump Doral in Florida comes in at £4,936 less than January 2017 – a difference of 35 per cent. And compared to this time last year, the price tag is 19 per cent less.

But it’s not just the premium suites that have taken a price hit, superior and deluxe rooms are also being sold at much cheaper rates compared to the start of Trump’s presidency.

A two-night stay in a ‘Superior Room’ at both Trump Las Vegas and Trump Vancouver is now £342 and £314 respectively cheaper than it would have been back in January 2017.

And it seems that some room prices are slumping around the world, as the price of a Deluxe Room at either Trump Waikiki in Hawaii or Trump Turnberry in Scotland is now two per cent less than January 2017, with a price drop of £251 and £140 respectively.

But it’s not all bad news for Trump’s Hotel empire as five of the hotel room prices have been bumped up, with an Ocean View Suite in Trump Turnberry up 44 per cent (£400) compared to January 2017 and 35 per cent compared to this time last year.