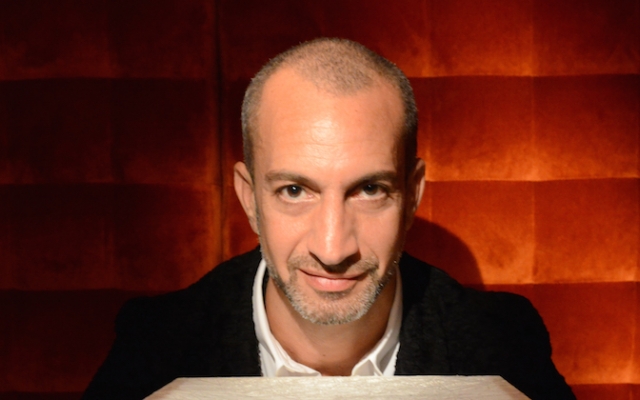 Rami Fustok now considers himself a Londoner having grown up in Beirut. A businessman and an entrepreneur, Fustok is the owner of The Mandrake – a brand new independent boutique hotel in the heart of London, which was recently reviewed by Hotel Designs, and combines eclectic, vibrant interiors, extraordinary art, intriguing soundscapes and specially designed scents. 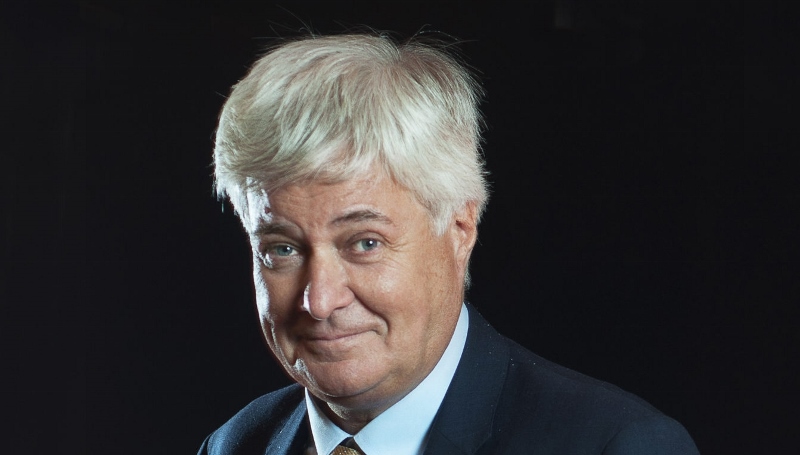 Formed in 2000, Bespoke Hotels has grown to represent more than 200 properties worldwide, and now stands as the UK’s largest Independent Hotel Group. Ranging from specialist golfing hotels to award-winning spa resorts and chic city centre properties, the group prides itself on a diverse roster and a unique, individualised management style. Bespoke Hotel’s Chairman, Robin Sheppard, has recently been appointed Chairman of the Institute of Hospitality, as well as being instated as Hotel Sector Champion by the Government’s Office for Disability Issues. A tireless campaigner for awareness around disability and the importance of accessible design, Sheppard launched the Bespoke Access Awards in 2016 alongside members of the House of Lords.

The largest such design competition in the country, the now Blue Badge Access Awards, is going into its third iteration and has seen winning designs incorporated across the Bespoke portfolio and forthcoming new-build locations.

Sarah Holden – The PIG Near Bath

After two years leading the restaurant team at The PIG near Bath, during which she was awarded a Hotel Catey, Sarah Holden was promoted to the position of Hotel Director in 2015. Since then, Holden has made a name for herself on the British hotel scene by overseeing 90 staff in the stunning 29-key property. 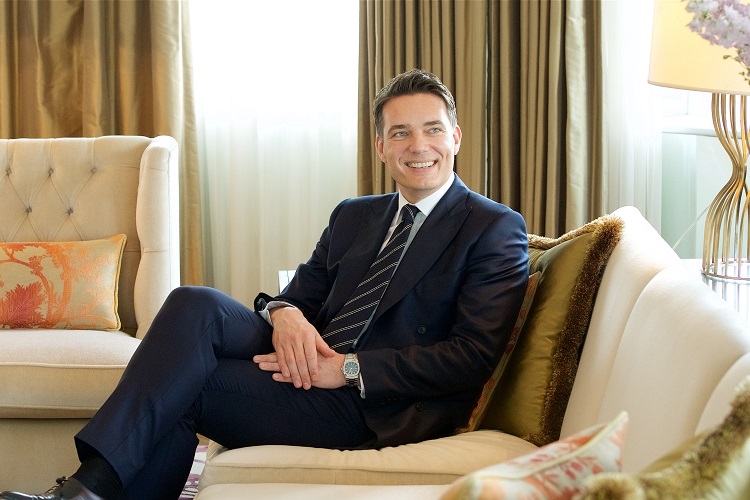 Thomas Kochs became the Managing Director of The Corinthia London in May 2017. Kochs is responsible for managing Corinthia Hotel’s flagship property, which
opened its doors on Whitehall Place in 2011. In six years, Corinthia London has achieved international acclaim as one of the world’s leading luxury five-star hotels. The hotel, located near London’s Embankment features 294-guestrooms, suites and penthouses, two international restaurants, a cocktail bar and the UK’s award-winning ESPA Life. 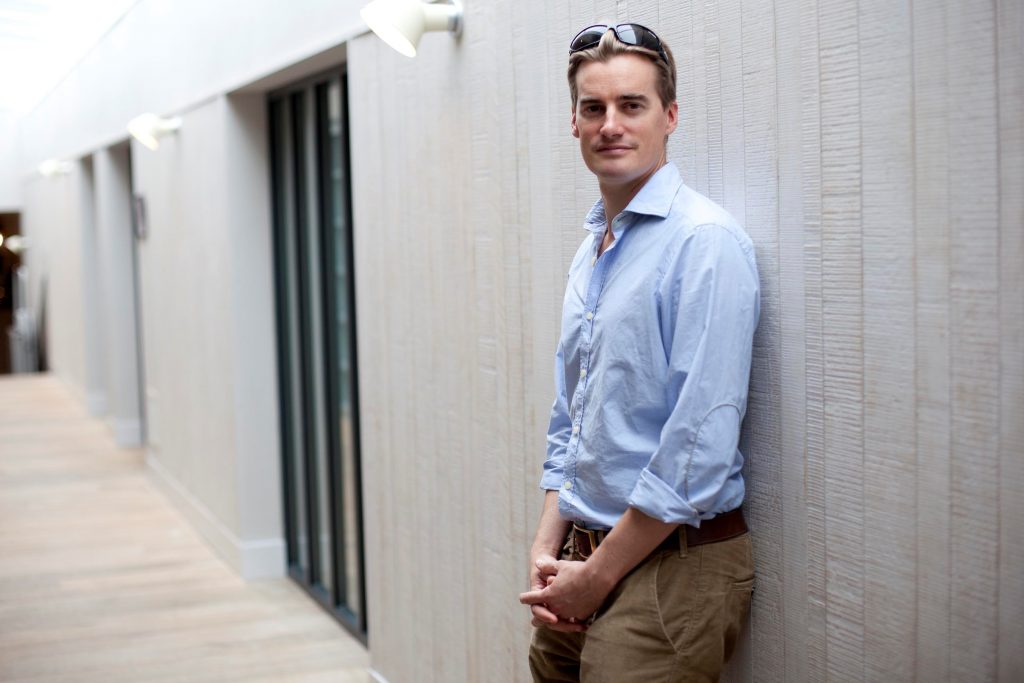 Nominated for Hotelier of Year at this year’s Independent Hotel Show, Will Ashworth took over his parent’s hotel business in 2004. Going against the grain of a typical seaside hotel, Ashworth transformed the Watergate Bay Hotel’s fortunes by refurbishing the building, running fresh initiatives and taking its marketing to new heights. As a direct result, the hotel now runs at 86 percent occupancy all year round.