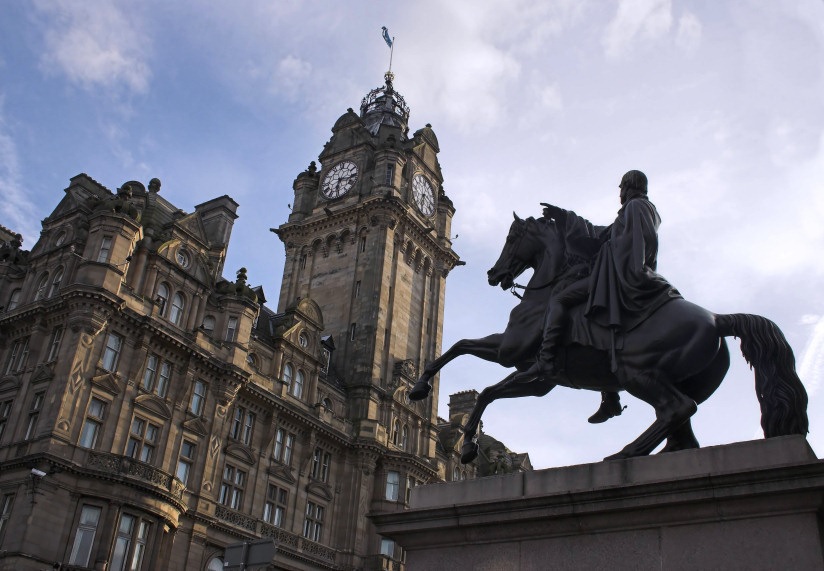 News has emerged this week that a colony of honey bees have checked in on the rooftop of Edinburgh’s luxury hotel The Balmoral in a bid to produce home-grown honey for guests to enjoy at mealtimes in the luxury boutique.

It follows the work being carried out at London Hilton Bankside with jewellery designer Alex Monroe.

A similar concept is also taking off across the Atlantic at the Admiral Hotel in Mobile, Alabama. Under the leadership of General Manager Joe Langford, the idea to harvest honey in-house is proving a popular one with staff and guests.

According to local media, in addition to producing the honey, the bees help pollinate a small garden of produce, used for special recipes in the Admiral’s kitchen. Currently Spencer grows watermelon, peas, cabbage, okra, peas and tomatoes in the small patches of soil.

With the UK and further afield being hit by a decline in bee populations, these sort of concepts are vital. Bees pollinate a third of everything we eat and play a vital role in sustaining the planet’s ecosystems. More than 80% of crops grown for human consumption need bees to pollinate them to increase their yields.

Much kudos to The Balmoral and the Admiral for their campaigns. We love this sort of project here at Hotel Designs.