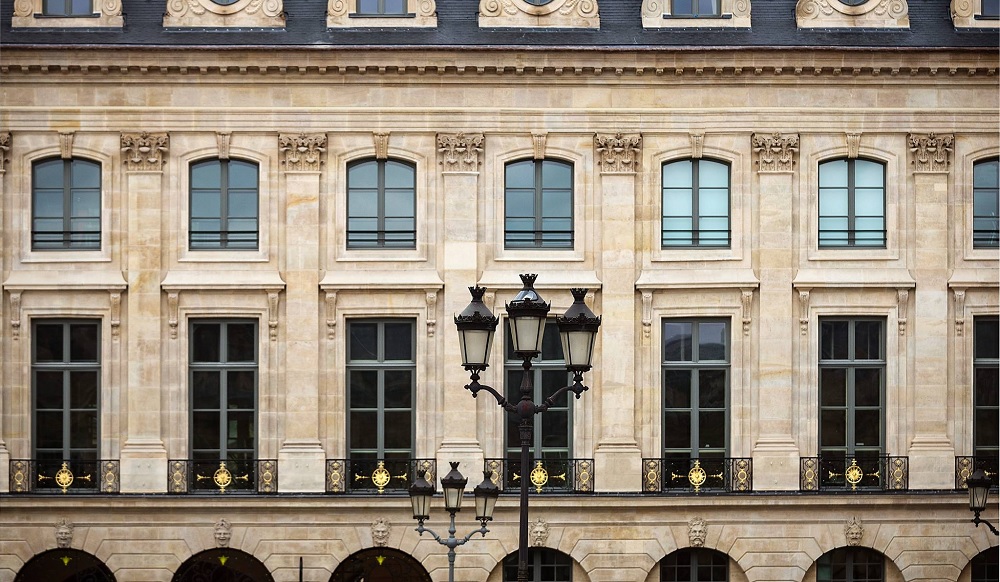 The iconic and classically-styled Ritz Paris Hotel has reopened following a four-year renovation, which was blighted by a major fire earlier this year. The Mohamed Al Fayed-owned hotel has undergone a top-to-bottom makeover since it first closed for renovations in 2012.

The property will only have 142 rooms and suites, compared to the previous number of 159, but not all of them will be immediately available as final touches are still taking place.

A major fire in January delated the hotel’s planned opening in March of this year. Instead, to celebrate its much-anticipated reopening this month, the Ritz partnered with director Zoe Cassavetes to make a short film centred around the hotel.

The refurbishment of the hotel, estimated at 140 million euros (£111 million) in 2012, was aimed at ‘sprucing up the ageing hotel’. It now boasts a summer restaurant under a movable glass canopy, a larger ballroom and the latest technology in its rooms.