Radisson looks back on 2021 as it steps optimistically into 2022 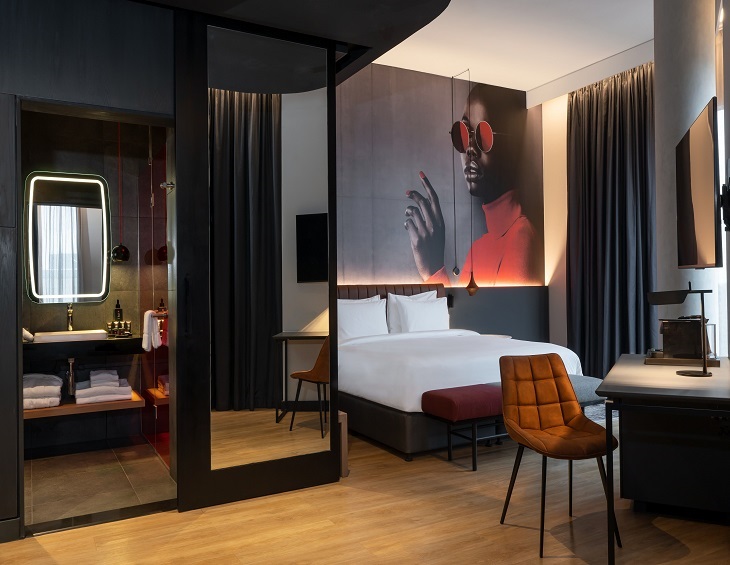 Following its successful expansion and growth over the past year, Radisson Group is on track to reach its goal of 150 hotels by 2025. To understand more, Hotel Designs hears from senior figures at the Group about how it plans to develop…

As Radisson Hotel Group looks towards and sets goals for 2022, it has reviewed the numerous milestones it has achieved in Africa over the past 12 months. These include new hotels and conversions, along with apartments, and places the group in a strong position to move forward. Having set a record on the continent this year with 14 signings to date, adding more than 2,500 rooms to its African portfolio, the Group continues with its plans to grow its footprint in the region.

“In Africa this year, we opened five stunning hotels in bucket-list destinations and in 2022, we’re on track to open at least 11 hotels, starting with the portfolio of three hotels in Madagascar within the first two weeks of the year,” said Tim Cordon, Senior Area Vice President, Middle East & Africa at Radisson Hotel Group. “Continuing the unpredictability of 2020, this year has been a rollercoaster with restrictions easing and tightening and borders opening and closing. Africa in general has commercially performed well, given the situation and in comparison to other international markets, proving its resilience and ever-present dynamism. Our commitment to the continent not only remains but we are looking at deploying further resources as our Group reaches new heights and where our ambitions for growth are only representative of the region’s potential.” 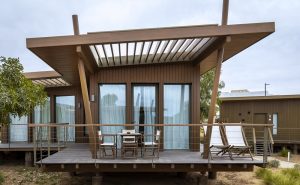 10 additional hotels in one of the key African focus countries, Morocco, have been included in the portfolio. These includes the entry into new territories within the country such as Al Hoceima, Taghazout and Saidia. Two new brands have also been introduced to the country with the signing of Radisson Hotel Casablanca Gauthier La Citadelle and Lincoln Casablanca, a Radisson Collection, which has elevated the brands offering in Africa. 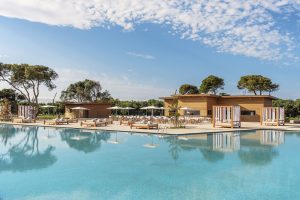 “2021 has been a record year of numerous milestones for us in our expansion across Africa, from market entries to further establishing critical scale in key focus markets,” said Ramsay Rankoussi, Vice President, Development, Africa & Turkey at Radisson Hotel Group. “We have led the market share this year in terms of new signings across the industry and those achievements demonstrate our continued focus and the clear execution of our established strategy. In 2022 we aim to leverage this momentum with the same priorities within our identified key markets such as Egypt and Morocco in North Africa; various countries such as Nigeria, Ghana, Ivory Coast and Senegal within West and Central Africa but also reinforcing our presence in South Africa and its neighbouring countries. Our strategy over the next twelve months includes the expansion of our African resort offering and continuing the trend in conversions, while we remain supportive and responsive within our owners community as we look towards the recovery of our industry.”

Hotel conversions have accounted for more than 70 per cent of these signings which provide the Group with a solid pipeline but also highlights the success of the Radisson Hotel Group in providing tailored solutions for existing hotels seeking operational improvement. Five hotels were opened during the year, including Africa’s second Radisson RED in South Africa and the brand’s debut in Johannesburg as well as four Radisson Blu resort offerings in Morocco further demonstrating the growth in leisure demand and the ability for the Group to respond to that trend.

Serviced apartments have continued to show resilience during the pandemic and Radisson Hotel Group has equally grown this segment with two stand alone serviced apartments being added to the portfolio across Africa.

Building on the success of the Group’s five-year expansion and transformation plan, Radisson Hotel Group is clearly ready for the rebound of travel with its positive plan for progress clearly mapped out.