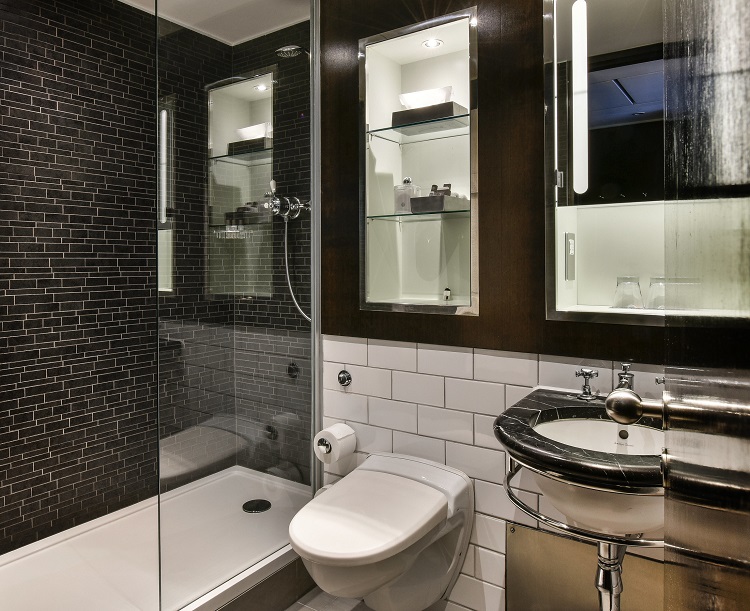 Versital is delighted to have been specified by the Andaz Liverpool Street Hotel in London for the second stage of its bathroom renovations.

“We specified Versital shower trays as we needed a solution that was completely bespoke and could meet the requirements of the current waste disposal positioning in the rooms; allowing us to renovate them with minimal disruption to the integral design. The bespoke shower trays are an unusual shape and fit a space that was once occupied by a bath. Our guests love the new bathrooms and in 2017 we will renovate 200 more,” says Keith Large, Director of Engineering at the Andaz London Liverpool Street hotel. 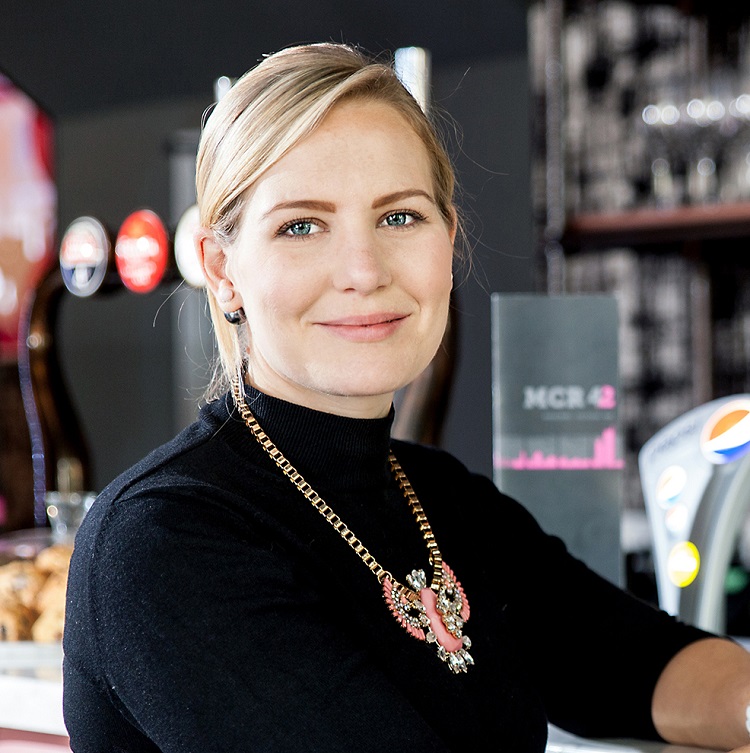 Versital stone resin shower trays are made to measure, allowing you to specify the shape, size and position of the waste outlet. They are available in 90 colours and finishes such as marble, granite, sparkle and high gloss.

Gemma Stockberger, Head of Marketing and Sales at Versital says: “January has brought with it an excellent start to business in 2017. We are delighted to be able to offer a bespoke solution to the Andaz on such a large scale. This year we have several more big projects in the pipeline, as well as two recent accolades to celebrate – a Mixology commendation for our surfaces in December and a Best of Houzz award in January.”

An Andaz bathroom featuring a Versital shower tray from the first phase of refurbishments.

The Andaz Liverpool Street is a luxury, boutique hotel near Shoreditch. It features 267 contemporary guest rooms and suites.

“For many guests, the bathroom experience is one of the most anticipated elements of their stay at the Andaz,” says Keith Large, Director of Engineering at the Andaz London Liverpool Street hotel. “It becomes a sanctuary for them to unwind away from the hustle and bustle of central London. However, in recent years we have learnt from guests that time constraints, busy schedules and personal preferences mean they favour a rejuvenating, hot shower over a long, relaxing bath.