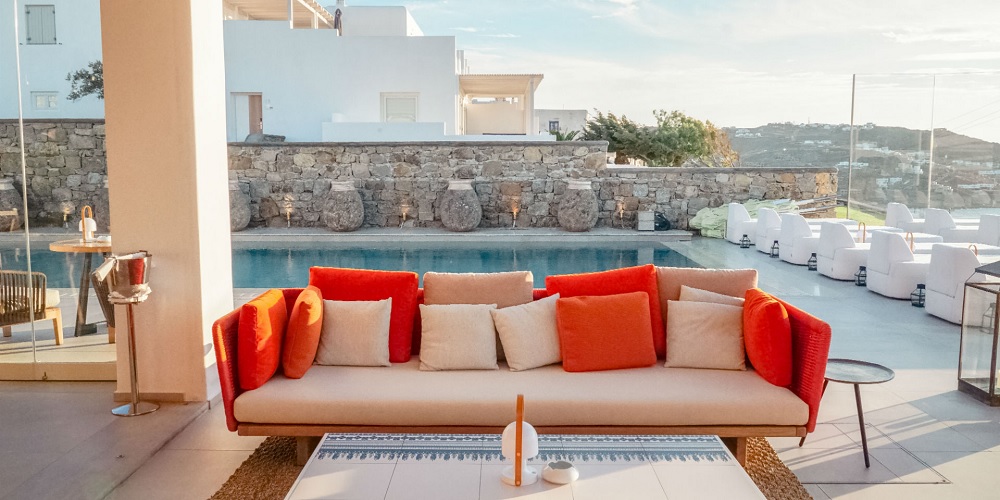 The world’s largest independent hotel brand, Preferred Hotels and Resorts, has added 25 new properties to its international roster of luxury hotels and resorts.

The newest members of the Preferred Hotels and Resorts portfolio are located across the globe in eight different countries in some of the world’s most desirable destinations, from Hawaii to India and Mexico.

These new hotels were integrated into the consortium’s collection between August and October of this year and the move was announced via a press release on the group’s website at the beginning of November. Preferred Hotels and Resorts is a sales-centric organisation that partners with independent hotels across five branded sectors that has a membership of over 700 properties. The luxury properties that are part of the group’s umbrella offer guests unique experiences in coveted destinations that surpass the expectations of the ordinary traveller.

Among the new raft of hotels are the Cala de Mar Resort & Spa Ixtapa in Guerrero, Mexico, The Commonwealth in Virginia, United States, Myconian Naia in Mykonos, Greece, Turyaa Chennai in Chennai, India and The Longemont Hotel Shenyang in Shenyang, China. Preferred Hotels highlighted some specific hotels in the press release, which are located in Lebanon, Hawaii, China, India and Spain. 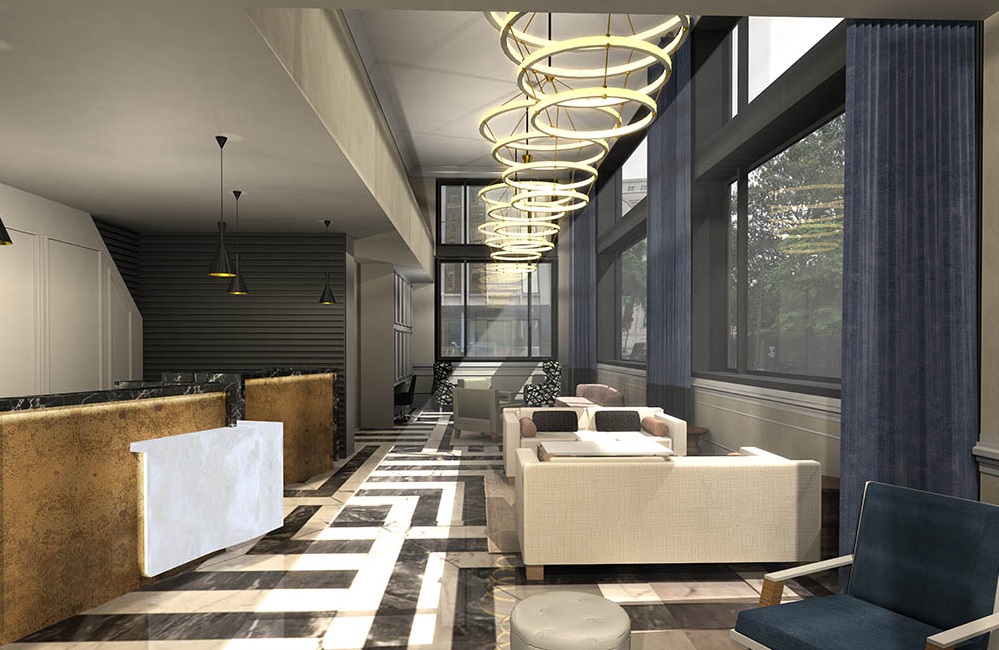 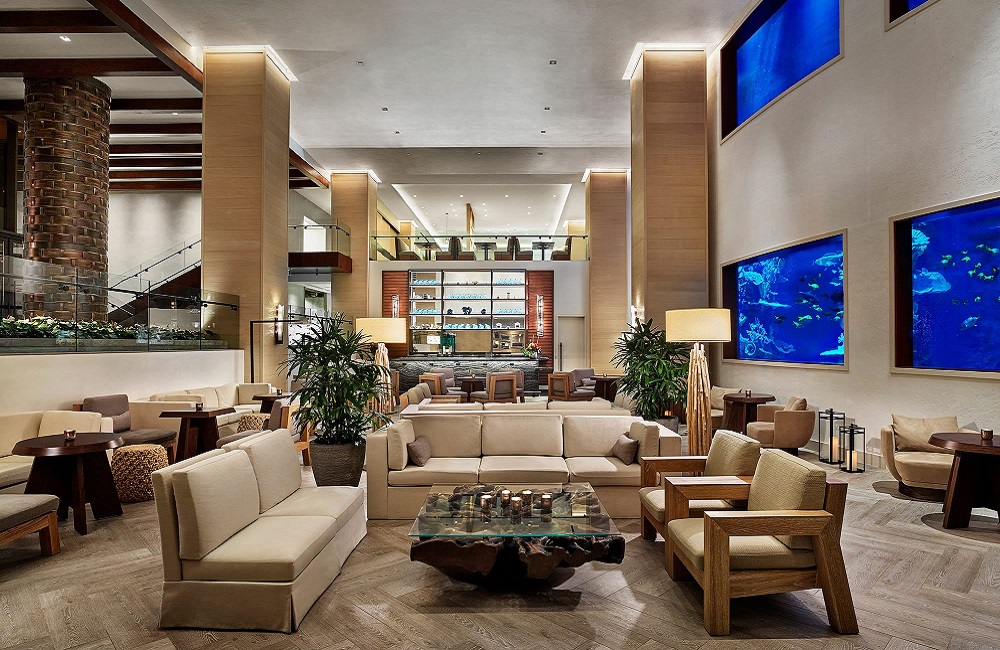 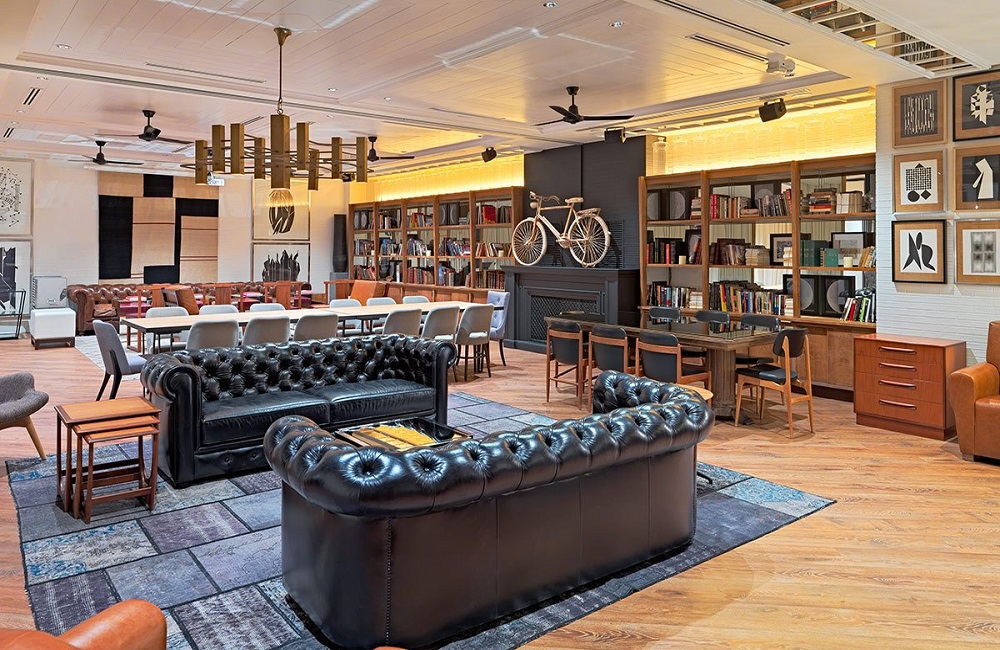 Alohilani Resort Waikiki Beach in Honolulu, Hawaii is slated to open in December 2017 after extensive refurbishment. The 839-room luxury resort will feature breathtaking oceanfront views, a pool deck with a saltwater infinity pool and cabanas, and five exciting culinary concepts. A 280,000-gallon saltwater Oceanarium that will be home to a multitude of indigenous marine life is one of the main features of this stunning hotel.

10 METROPOLITAN in the Catalan capital of Barcelona, Spain is located in the city’s Eixample District. This historic 85-room hotel evokes the charm of 19th century industrial Barcelona and some of the city’s best shopping and dining options are a short stroll away, as well as famous local attractions like the Sagrada Familia.

Shahpura House in Jaipur, Rajasthan, India was once the royal palace of the ruling Shekhawat clan of the Rajputs and this magnificent 65-key heritage hotel presents a mixture of Mughal and Indian architecture. Located in a residential area of Jaipur, the hotel is flanked by a web of lanes that offer up their secret stash of colorful stalls, temples, verdant gardens and lakes. There is also an on-site spa offering specially curated signature treatments and massages.