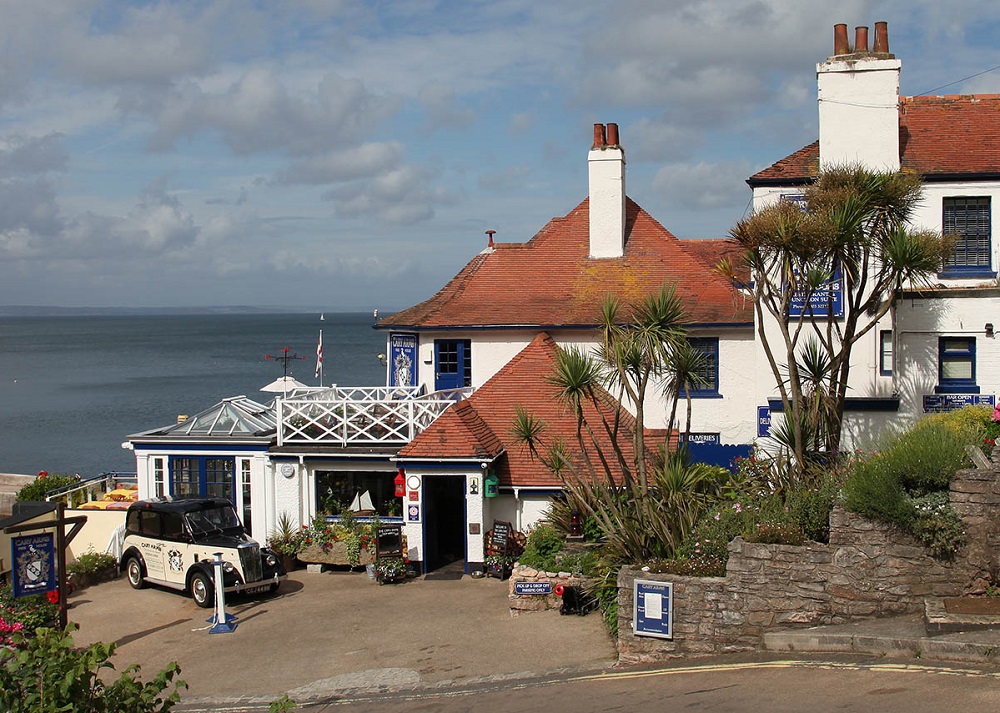 The positive impact of the UK’s Brexit decision on the domestic hotel market was revealed last week as official figures show billions of pounds staying in the United Kingdom.

While the surge in UK holidays after the 23 June vote had been predicted, the findings by the Tourism Alliance exclusive to the Mail on Sunday show a huge rise both in visitors from abroad and in Britons opting for a staycation – worth some £1.4 billion to the UK economy.

The extra takings in 2016 for staycations alone are set to be £2.4 billion, according to the findings, whose members include the British Hospitality Association, ABTA and regional tourist boards. While £1 billion of that was spent before June 23, the total additional staycation income for the whole year is expected to be £1.4 billion. 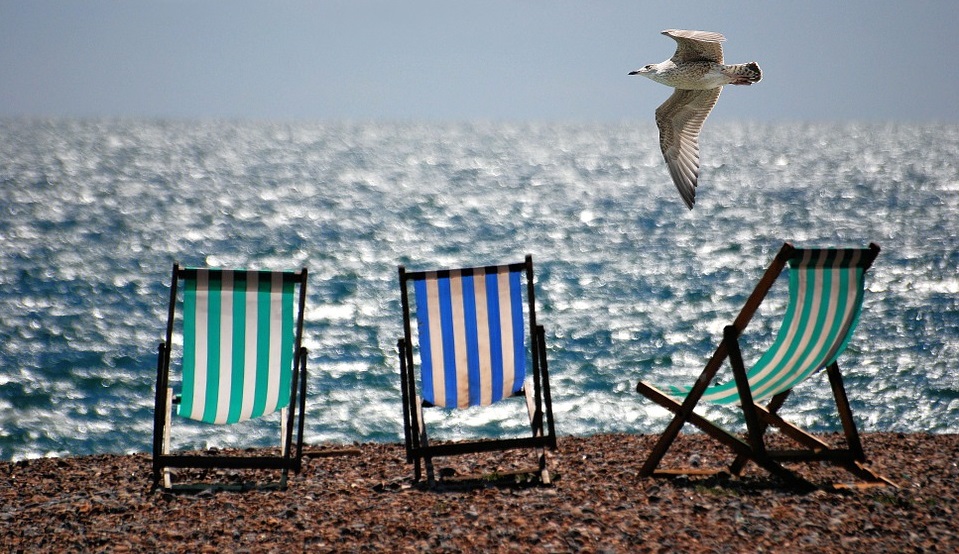 The falling pound since the Brexit vote has made holidays more expensive for Britons going abroad and cheaper for foreign tourists coming here – giving Britain’s tourism a double boost. It all means the industry is set for a record-breaking year, and factors believed to be adding to the boom include the recent good weather, low interest rates and fears of terrorism overseas.

The Tourism Alliance estimated that spending by Britons on UK holidays has been up by 17 per cent on 2015 so far this year. Alliance director Kurt Janson told the Mail the additional £2.4 billion has the potential to create around 40,000 new jobs in tourism and hospitality.