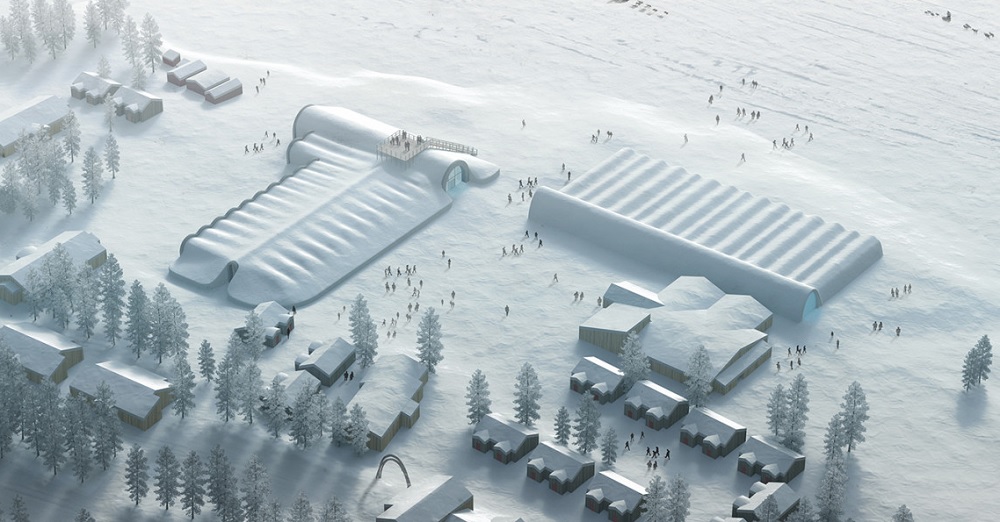 A British furniture maker, landscape designer and taxidermist are among the first artists to be announced for this year’s seasonal ICEHOTEL which is set to open its doors to the first guests in Swedish Lapland in less than three months’ time.

However, the big news for this year is for the first time ever a whole new ice experience will be opening in Jukkasjärvi – ICEHOTEL 365, the world’s first ever year round ice hotel which will be open 365 days of the year and will coexist during the Winter months alongside the seasonal ICEHOTEL.

ICEHOTEL 365 is expected to open first in mid-November, a month ahead of the seasonal hotel which will open as usual in mid-December and melt back into the river in the spring. During the summer months solar panels warmed from the Midnight Sun will generate power to cool ICEHOTEL 365. It will feature 20 ice suites in total, nine of which will be ‘deluxe’ offering a warm en-suite bathroom, sauna and changing area adjacent to the frozen bedroom area. In addition, there will be a champagne bar as well as an ice art gallery.

A few of the other ingenious designs which will be enjoyed by guests this year include a House of Cards made from ice and snow, an exotic palace inspired by Casablanca, and an Art Deco suite. There will be a total of 35 unique ice suites made entirely from ice and snow showcasing different designs across both hotels. A total of 40 artists’ designs have been chosen which will also be used for the ice chapel, ICEBAR, the main halls and a new ice gallery in ICEHTOEL 365. Like the seasonal hotel, suite designs will change in the permanent hotel on an annual basis. 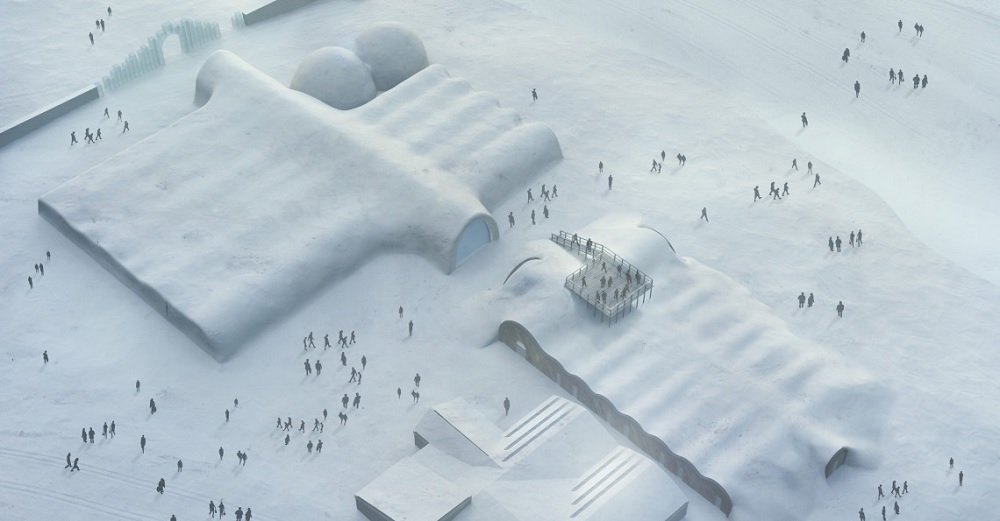 Two particularly enticing designs include ‘Lapland Waves’ where the waves have frozen to ice with the bed floating as if buoyed by the ocean, as well as the ‘White Cathedral’ created as a homage to sculptor Ferdinand Cheval who built what is known as the ‘ideal’ palace in south east France in the late 1800s from pebbles he collected on his rounds as a postman.

The amount of snow taken to create its 55 rooms, as well as its church and bar, is enough to make a staggering 700 million snowballs. The chandeliers alone will feature over 1000 hand cut ice crystals. 5,000 tons of ice are harvested each spring from the Torne River and stored until October when the building process starts in earnest and the artists gather to be personally involved in the build.