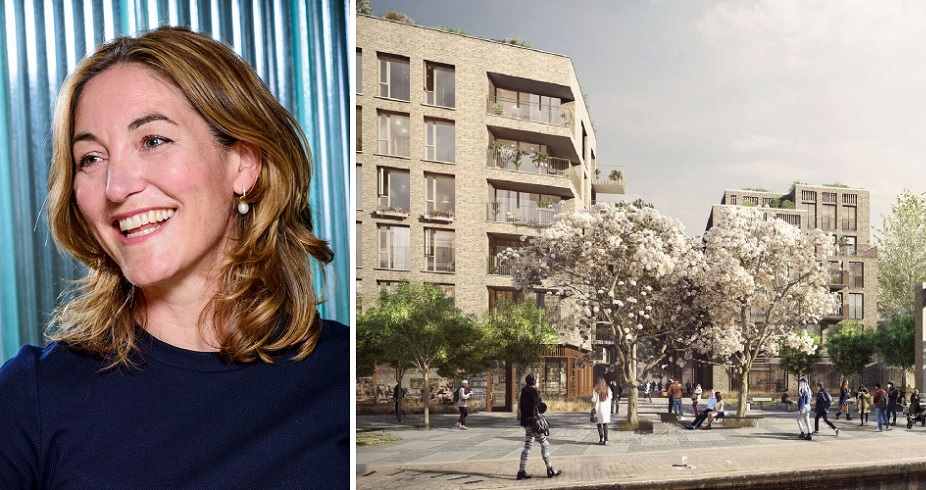 Sadie Morgan, founding director of dRMM and member of the National Infrastructure Commission, has been named New Londoner of the Year 2017 at the New London Awards, a celebration of the very best new architecture and development in the capital.

Organised by New London Architecture (NLA) and supported by the Mayor of London, additional top prizes went to Wickside masterplan in Tower Hamlets by BUJ Architects and Ash Sakula, named Overall Winner; the Central Parade Creative Hub in Waltham Forest by Gort Scott Architects, awarded the Mayor’s Prize; and the Belarusian Memorial Chapel in Woodside Park by Spheron Architects, which won the public vote to take the People’s Choice. 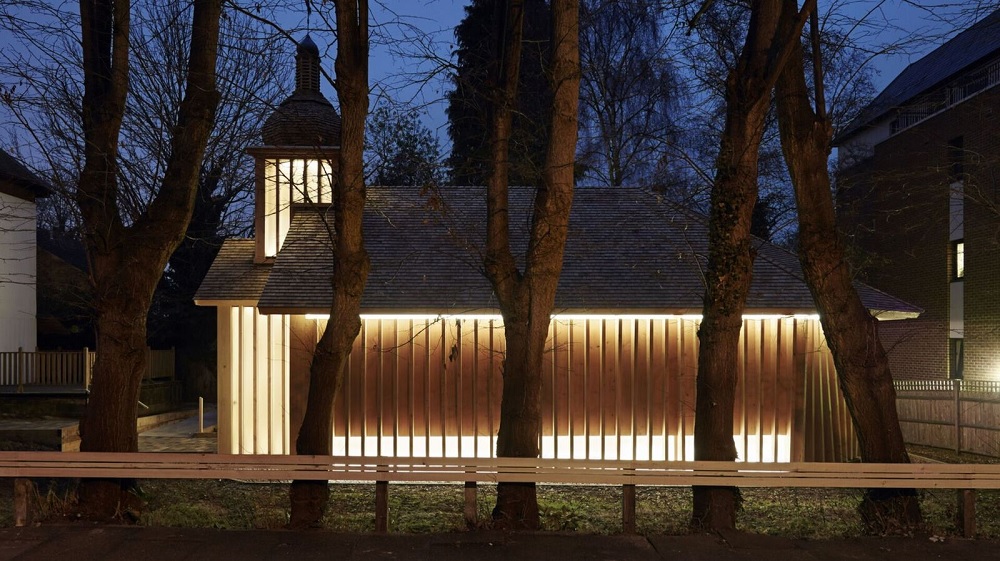 From a shortlist of over 150 projects, a total of 31 winning schemes were celebrated across all sectors of London’s built environment, ranging from Housing to Offices, Education to Transport & Infrastructure, and Public Spaces to Masterplans & Area Strategies. Each scheme was selected by a prestigious international jury, advised by London-based experts, for having both the highest design quality and most positive social and economic impacts for London. 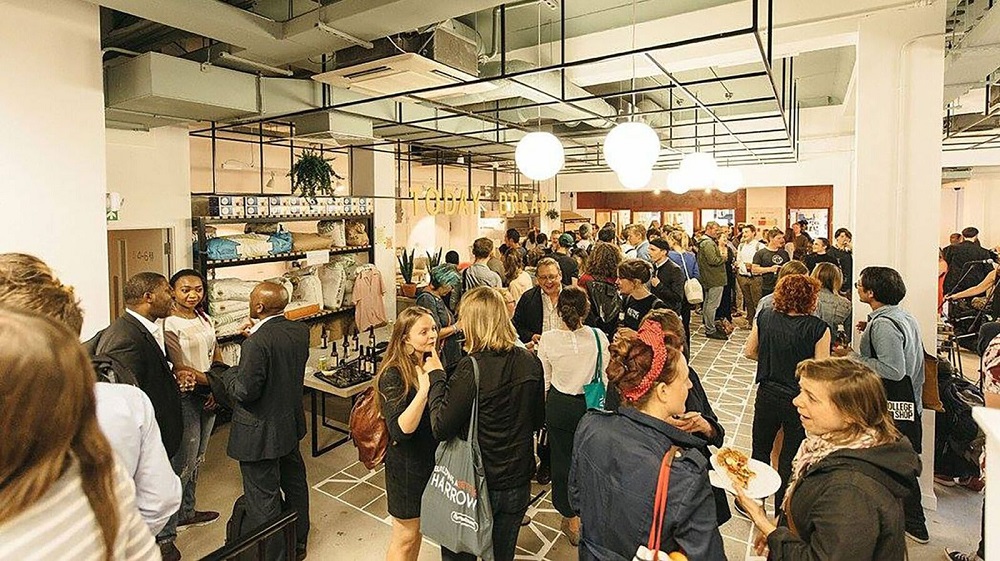 Sadie Morgan was honoured as New Londoner for her work in championing the importance of design at the very highest political level. Alongside reporting directly to the Secretary of State as Chair of the Independent Design Panel for High Speed Two, she is also a commissioner for both the National Infrastructure Commission led by former Cabinet Minister Lord Adonis, and the Thames Estuary 2050 Growth Commission. 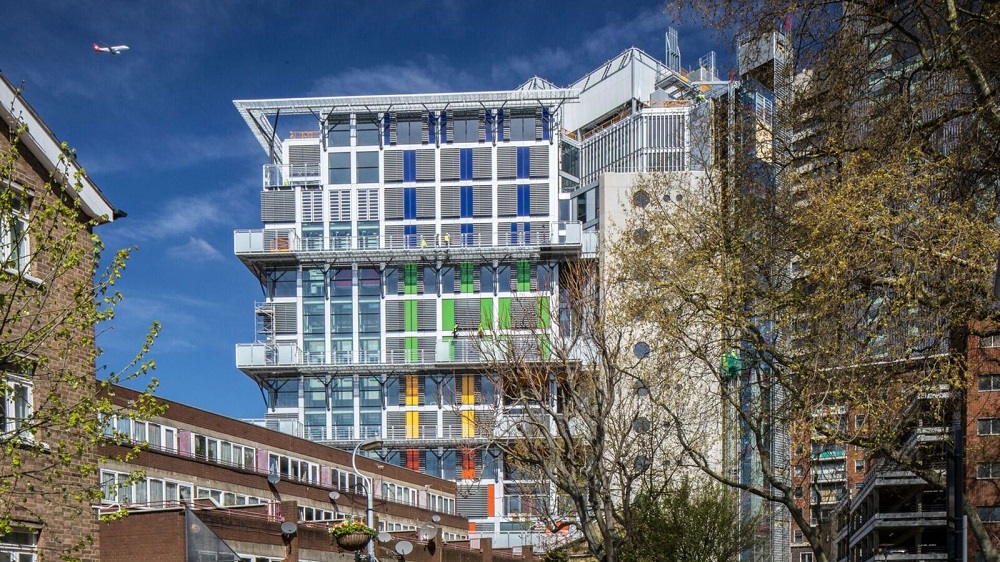 Peter Murray, Chairman of New London Architecture said: “Architects, and built environment professionals generally, have not been very good in recent years in helping to set the political agenda. Sadie Morgan is an exception. She has key advisory roles addressing important environmental issues of the day. dRMM were the very first winners of the Pipers Next Generation Award in 2003, and under Sadie’s leadership, have gone on to deliver with the steadfast belief in the importance of design that connects back to people and place.” 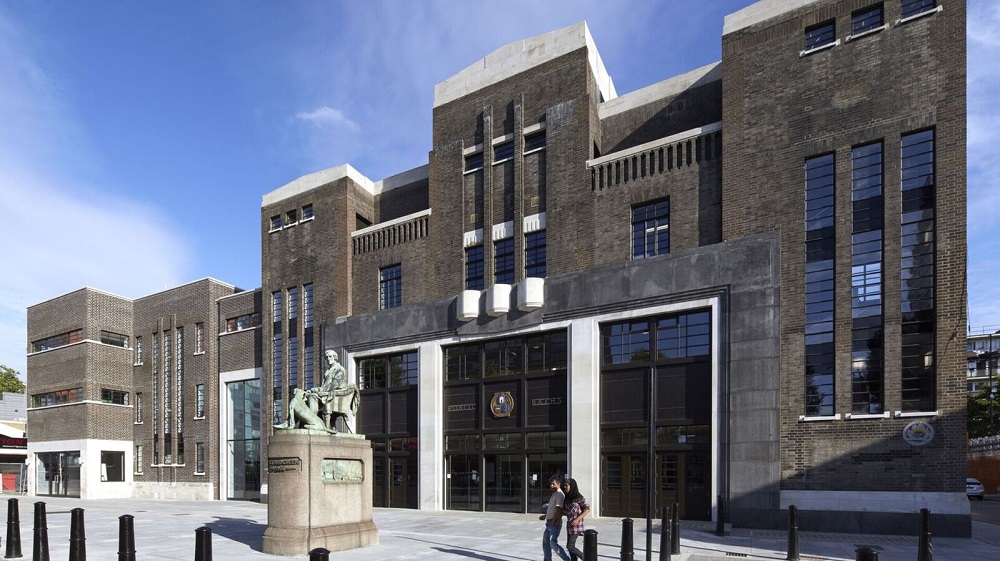 Speaking at the ceremony Sadie Morgan said: “When you’re surrounded as I am in the roles that I do – I sit on the National Infrastructure Commission, the Thames Estuary Growth Commission, I chair the independent design panel for High Speed 2, and I’m a professor at Westminster – all of those things need an independent voice and a voice that asks government in particular why so often, people and place aren’t thought about. 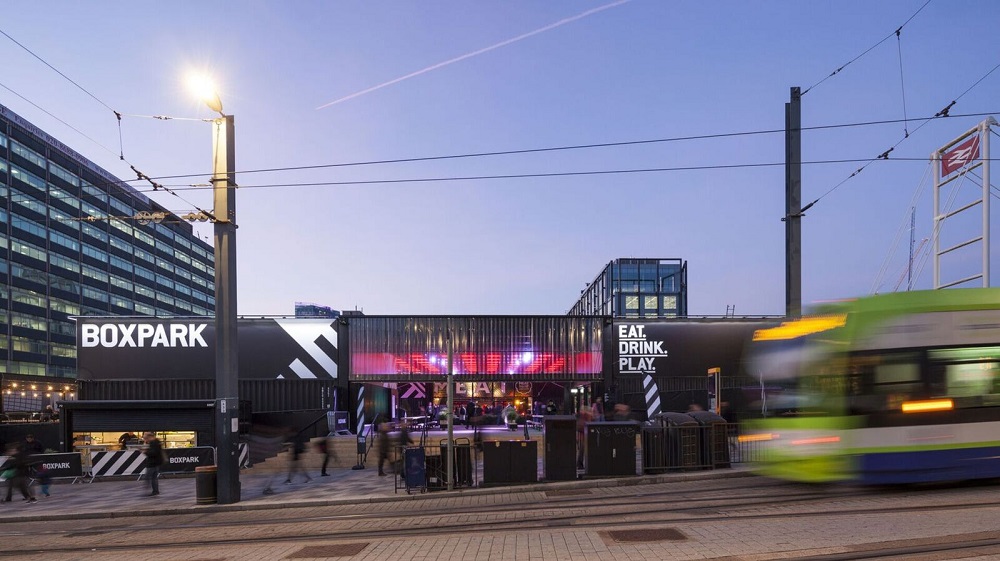 As a creative industry one thing that we’re incredibly good at is thinking about the future because we’re innovative and we come at things laterally. Design isn’t just about aesthetics, it’s about problem solving, and those are the kinds of people that you need really early on in the process, be it policy-making, be it building.

If you integrate design early on it doesn’t cost money, it saves money because it helps you anticipate not only the problems but the opportunities. If we can learn to take risks, we can learn to put our head above the parapet, then we will start to reimagine our built environment which is I think one of the most extraordinary opportunities that we have.”