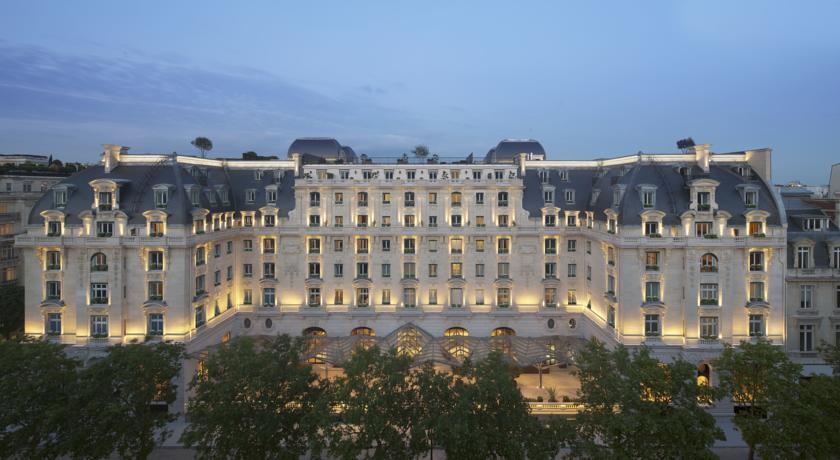 The Peninsula Paris, located within walking distance of the Champs Elysees and some of the city’s most famous monuments, museums and luxury boutiques, joins a prestigious group of Parisian hotels accorded the “Palace” distinction.

Bestowed by the French Tourism Development Agency, ATOUT France, the “Palace” status was created in November 2010 to reward hotel excellence and to assist in promoting the French way of life on the international stage. ATOUT France is the official agency in charge of developing tourism in France, and of awarding the “Palace distinction”, above the 5-star ranking, to hotels with exceptional character. The agency is responsible for promoting the development of the tourism industry as country’s largest economic sector; its primary mission is to maintain a detailed and permanent system for monitoring and analysing supply and demand in the tourist market. 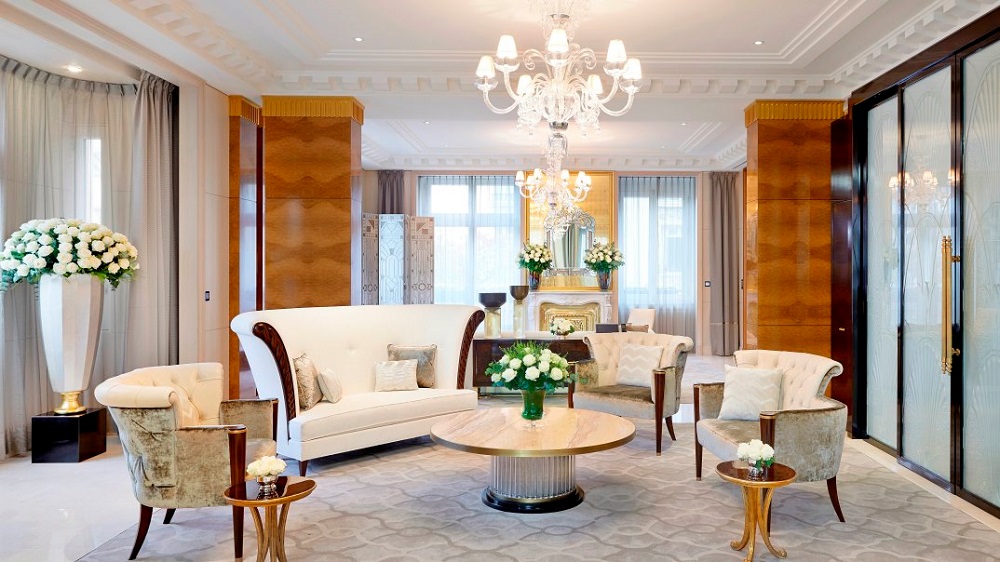 The hotel’s new General Manager, Ms Katja Henke, expressed her joy at the news: “We are absolutely delighted to receive this prestigious distinction. I wish to acknowledge the role played in this success by the hotel’s staff, who work every day to meet the highly demanding service standards for which The Peninsula Hotels group is known around the world.

“We will continue to work hard to ensure that this tradition of service excellence is maintained. I would also like to thank our partner, Katara Hospitality, who have allowed us to take part in this exciting adventure and who now have the honour of counting two establishments with the ‘Palace’ distinction in their portfolio.”

Opened on 1 August 2014, this first Peninsula Hotels outpost in Europe, in a joint venture with Katara Hospitality, instigated new standards of design, luxury and comfort. After more than four years of renovation and meticulous restoration, the iconic Haussmann building today offers 200 luxury rooms, including 34 suites. Five of the suites have private rooftop gardens offering a panoramic view of the most emblematic monuments in Paris. 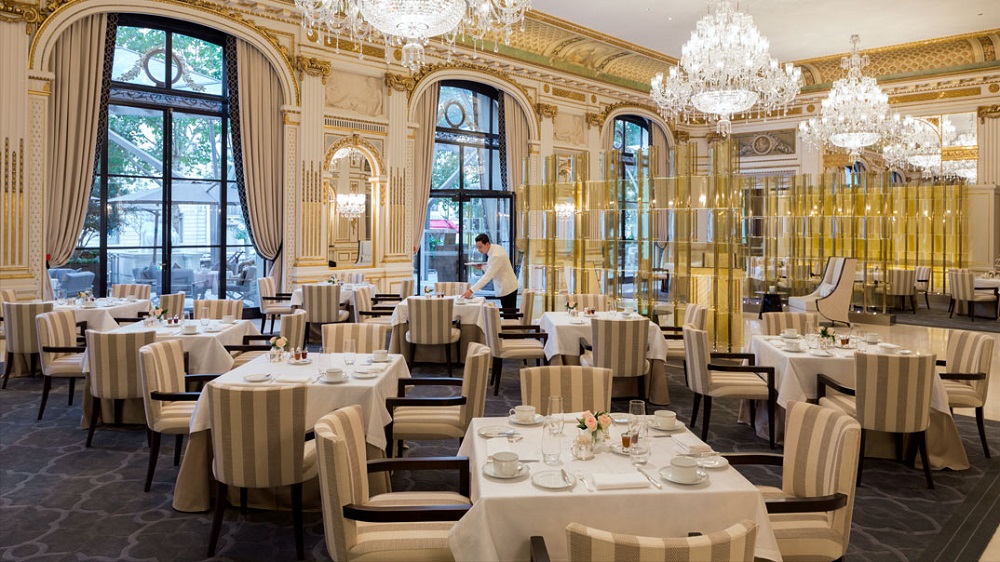 The property’s three restaurants showcase France and the Peninsula group at their best. In the heart of the hotel, Le Lobby restaurant is classic, elegant and characteristic of Peninsula hotels around the world. Open for breakfast through to post-dinner drinks and late-night suppers, it’s also home to the famous and sophisticated Peninsula Afternoon Tea. With a theme inspired by both Chinese and French opera, LiLi restaurant takes Cantonese cuisine in Paris to new heights and pays tribute to the Asian heritage of The Peninsula Hotels. 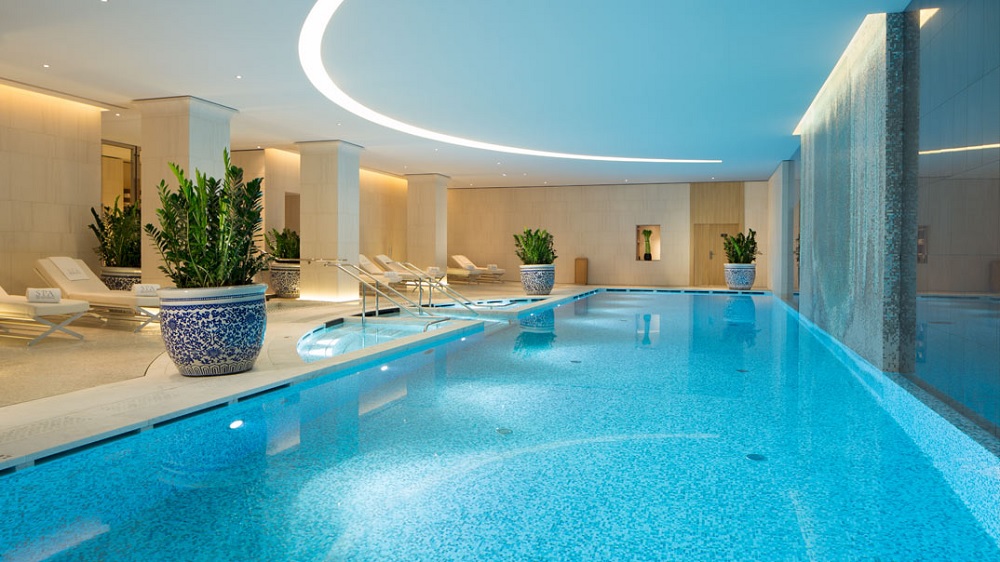 Occupying a total of 1,800 sq m (19,000 sq ft), including a 20m (66 ft) swimming pool, The Peninsula Spa at The Peninsula Paris – voted Best French Hotel Spa in the 2015 World Spa Awards and Best European Spa in the 2015 Villegiature Awards – offering tailored treatments by SATTVA by Simply Peninsula, ESPA and Biologique Recherche, is completely dedicated to serenity, beauty and fitness.

Combining classic Parisian chic and world-class hospitality, The Peninsula Paris is a coveted location for memorable moments in the French capital.