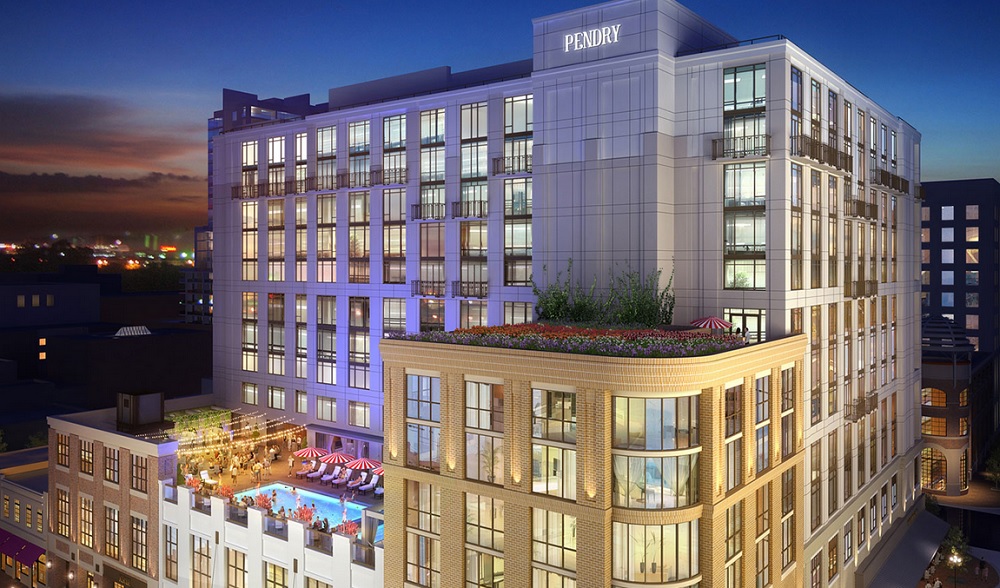 Pendry Hotels, the new luxury brand from Montage Hotels & Resorts, will be debuting later this year. Pendry will be opening its first inaugural property in San Diego (December 2016) followed by Baltimore (February 2017).

Pendry will have the same five-star service and hospitality for which the Montage is known for, aimed at travelers with a younger mindset who want to mix a luxury experience while experiencing the real authenticity of a city.

Pendry, as a brand, is focused on developing classically beautiful hotels that are also culturally connected and brimming with experiences that surprise and delight, with a strong focus on community and creative collaborations and programming. Located in the vibrant Gaslamp neighbourhood, Pendry San Diego will be personal and comfortable, with an emphasis on local creativity and innovation, impeccable service and amenities and fresh design by Rottet Interiors. 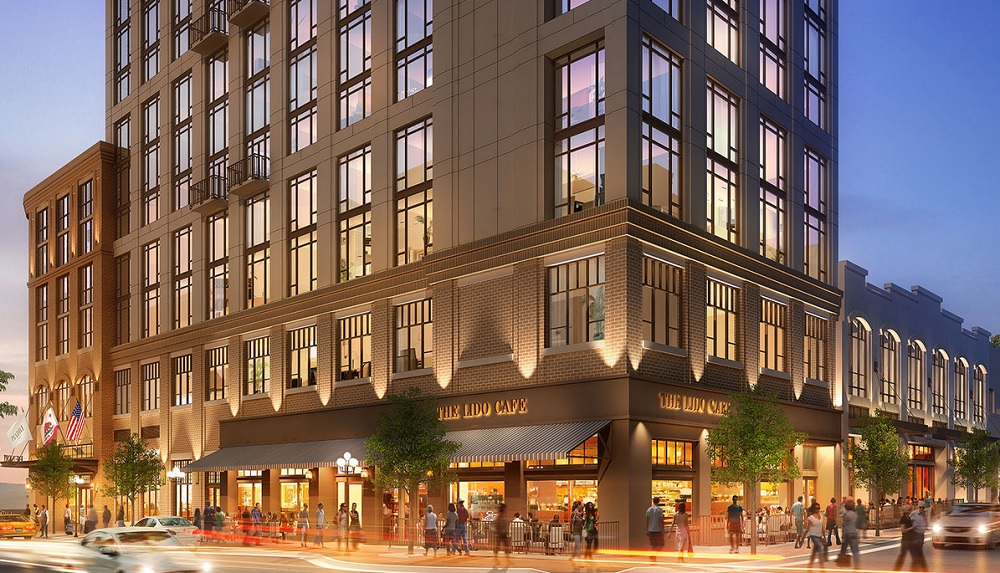 Pendry San Diego will feature six dining and entertainment venues for guests and locals to enjoy. Three of these venues will be designed and developed in conjunction with the team at Clique Hospitality and include Lionfish by chef Jose Ruiz – the hotel’s main restaurant which will focus on seasonal and local ingredients. Inspired by the social clubs of a bygone era, Oxford Social Club will be the hotel’s nightlife centerpiece, welcoming guests and locals to enjoy a late-night experience focused on design, music, service and an extensive, curated cocktail program.

In additional to the outlets above The Pool House will boast some of the best views in the Gaslamp Quarter, while embodying the true essence of the southern California lifestyle with its light, contemporary open-air design and indoor/outdoor aesthetic. Finally, Provisional is a cafe and marketplace that the brand is developing with Raan and Lindsay Parton of Apolis and LA’s Alchemy Works (which also just opened in NYC in Soho). This is the Partons’ first foray into an F&B/retail concept.

Following San Diego and Baltimore, Pendry plans for aggressive national growth in key major hospitality markets around the country. Locations such as San Diego’s Gaslamp Quarter and Fell’s Point in Baltimore are of significant interest to Pendry, as they’re both under-the-radar markets quickly gaining new notoriety as travel destinations and are also stepping stones from major cities such as LA and NY for those seeking something new. The brand sees a lot of potential in these markets and plans to continue expansion within taste-making destinations domestically and abroad.