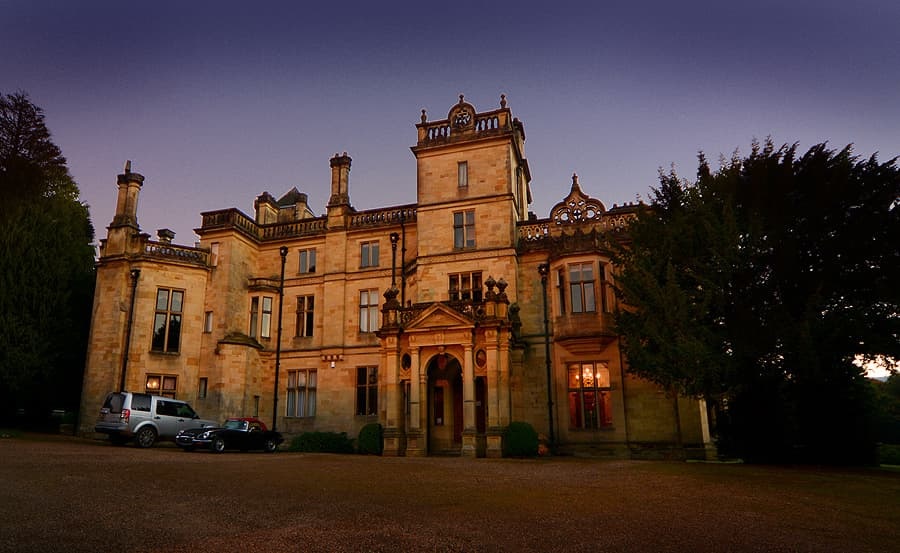 Palé Hall is delighted to have achieved a five star rating from prestigious hospitality association the AA.

Recommending hotels for over 100 years, AA inspectors awarded the luxury hotel with their highest rating in their most recent announcement. This is the first time time in 10 years a hotel or restaurant in Wales has received this accolade and Palé Hall is the only AA five star property in north Wales. Opened in September last year, Palé Hall is one of three establishments in Wales to enjoy this rating.

Speaking about the rating General Manager Pim Wolfs said: “We are extremely proud to have received this great accolade. Our team work extremely hard to ensure that we provide the best service, food and comfort possible and we are delighted that the AA have recognised this. As a family run hotel that has been open less than eight months, the five star rating is a huge achievement and I want to thank everyone who has helped us get there.” 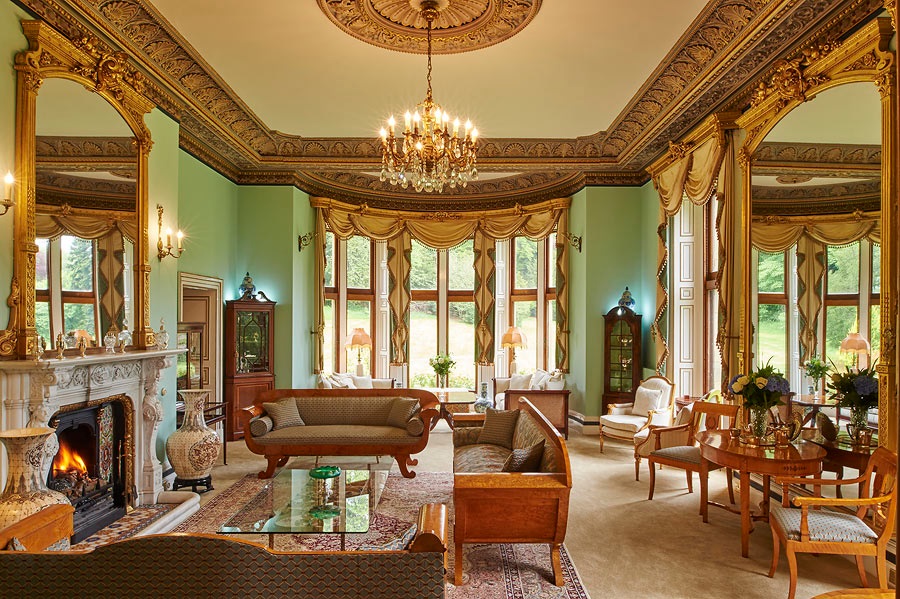 Owned by Alan and Angela Harper, who lovingly restored the historic building to its former glory, Palé Hall is a peaceful and luxurious retreat surrounded by the natural beauty of the Welsh valleys on the edge of Snowdonia National Park. One of the UK’s most talented and well-known chefs Michael Caines, lends his invaluable guidance for the food and beverage at the hotel which is overseen by Head Chef Gareth Stevenson. Gareth’s dishes focus on the fantastic local produce surrounding the hotel.

Commenting on the announcement AA’s Commercial Manger Alistair Sandall said “It was a pleasure to be able to award five stars to Pale Hall Hotel & Restaurant this week. It is a welcome addition to our other high quality hotels in Wales. The refurbishment has been carried out with passion, skill and care by owners Alan and Angela Harper. The service delivery and hospitality is first class and commensurate with all expectations at this high level. We look forward to working with the hotel on the journey towards red stars and wish them luck for the future.”