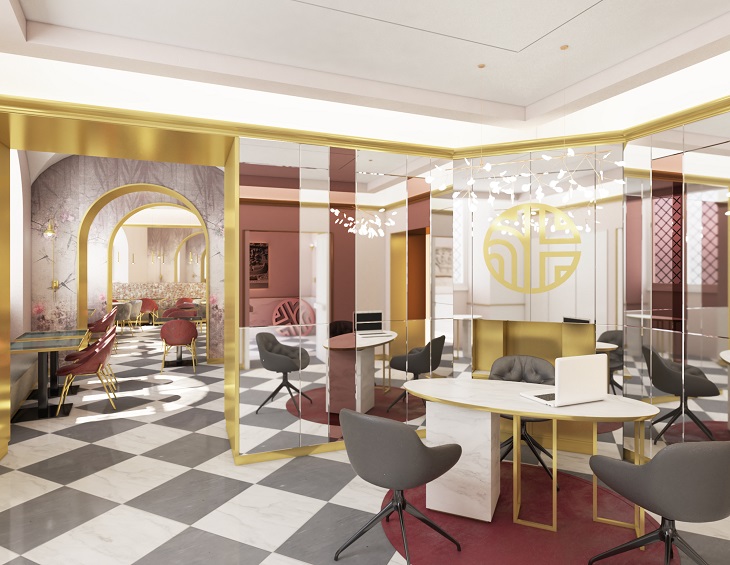 Slated to open during the third quarter of 2019, NH Collection Fori Imperiali in Rome will become the Group’s sixth property in the Eternal City…

NH Hotel Group is preparing to open its sixth property in Rome this summer, the boutique-style NH Collection Fori Imperiali. The upper-upscale property will be located within a stone’s throw of the city’s most famous historical sites, including the Colosseum, Trevi Fountain, Pantheon, Spanish Steps, Castel Sant’Angelo and the Vatican.

Built in a magnificent palazzo decorated in 19th Century style, within one of the most important archaeological sites in the world, the hotel will be infused with the hallmark elegance and sophistication of the NH Collection range.

The NH Collection Fori Imperiali will have 42 guestrooms (nine of which will be suites) decorated in a contemporary and luxurious style, with most offering direct views over some of Rome’s most prized archaeological and architectural treasures. The boutique hotel will also feature a rooftop bar on a terrace, from which visitors can admire the Roman Forum and the Vittorio Emanuele II Monument.

The agreement reached with the owner of the historical palace, in which the hotel is located, will allow NH Hotel Group to fortify its benchmark position in the city’s centre, where it will boast six establishments, of which five will be within the NH Collection brand.

The NH Collection Fori Imperiali, which will be operated under a lease regime, consolidates the tremendous growth of the NH Collection brand in Italy where the company has opened 12 hotels under this trademark in the last four years. The opening therefore cements NH Hotel Group’s positioning in the upper-upscale segment in the city of Rome, where it also operates the NH Collection Roma Palazzo Cinquecento, NH Collection Roma Centro, NH Collection Roma Giustiniano, NH Collection Roma Vittorio Veneto and the NH Roma Villa Carpegna. Between them, these establishments offer more than 1,000 rooms located in a range of emblematic buildings which retain their local authenticity and are a source of inspiration for guests looking to discover the ‘eternal city’ from a privileged base.