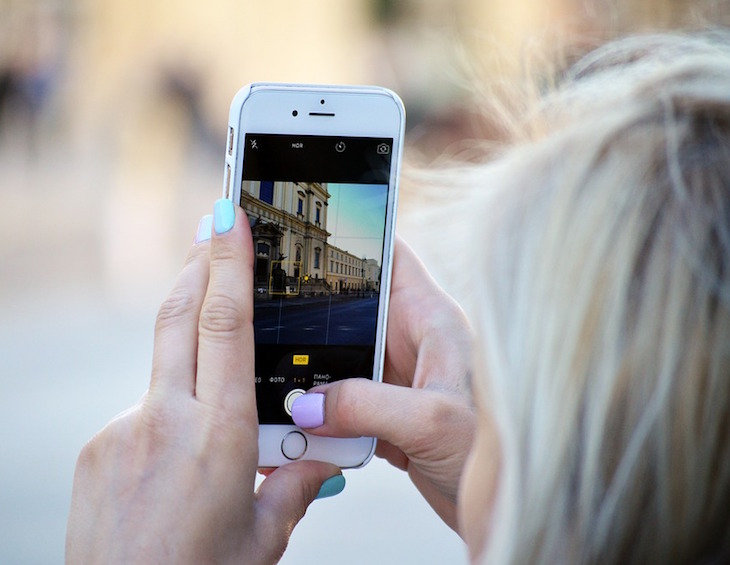 A study conducted by InterContinental Hotels & Resorts asked more than 7,000 luxury travellers in major cities around the globe how they would like to explore new destinations…

An independent study, which surveyed more than 7,000 luxury travellers in London, New York City, Mexico City, Dubai, Sydney, Paris and Shanghai, has revealed that travellers are seeking authentic, multi-sensory experiences outside of the ‘insta-lense’.

The study is published as InterContinental Hotels & Resorts launches InterContinental ICons, offering travellers a fresh look at some of the world’s most exhilarating cities. The group is inviting the public to take part in a global conversation on what makes destinations around the world truly iconic.

The brand’s independent study, carried out in Paris, London, New York, Shanghai, Dubai, Sydney and Mexico City, revealed travellers often feel they only scratch the surface of a city. The study revealed that most locals (59 per cent) feel visitors are missing out on the true spirit of the place, while 75 per cent of luxury travellers want to experience cities as a well-informed local. Meanwhile, social media analysis exposes ‘sea of sameness’ with three-quarters (77 per cent) of travellers feeling obliged to walk down the same traditional tourist trail.

Additional analysis of Instagram posts revealed that the Eiffel Tower in Paris is the most posted tourist site, representing 10 per cent of all posts worldwide. Buckingham Palace is the most-tagged site in London (21 per cent) and Central Park is the most-tagged in New York City (20 per cent), highlighting that tourists are often focused on visiting the same “must-see” sites.

These findings were confirmed by locals, with more than half (59 per cent) feeling that tourists miss out on the best their city has to offer.

InterContinental’s new campaign aims to inspire adventurous travellers by rediscovering what makes each city truly fascinating. An online vote, launched today, asks the public to select the most symbolic sights, sounds, tastes, smells and feelings in these cities, that will connect travellers more deeply when they visit.

Some of the multi-sensorial experiences identified by luxury travellers around the world include:

The full list of nominated ICons in London include:

“As a pioneer in luxury travel, InterContinental Hotels & Resorts has always been the gateway to fascinating places and local cultural wisdom, so we understand that travellers are craving a deeper connection to the places they visit,” said Ginger Taggart, Vice President of Global Marketing, IHG Luxury Portfolio. “ With our latest campaign, InterContinental ICons, we’ve set out to discover and celebrate authentic places and moments that might be overlooked by visitors but are truly part of what makes a city special.  Whether it’s the feel of salt air while riding New York’s Hudson River ferry, the melodious bells of the clock tower on the Bund in Shanghai, or the feel of cobblestones underfoot on old Parisian streets, these ICons might include under-the-radar experiences, or well-known tourist hotspots viewed in new and unexpected ways. We want to reignite a sense of fascination for these much-visited cities and encourage discussion around what makes them truly iconic.”

InterContinental Hotels & Resorts has pioneered luxury travel for more than 70 years and now has 208 hotels in 66 countries worldwide. With this heritage and insight, the brand understands that modern luxury travellers are looking for a deeper connection with the iconic places they travel to.

Through social media analysis, the insights of key opinion leaders and independent research, InterContinental has established a long-list of multi-sensory experiences that are representative of each city. Beginning today, InterContinental invites the public to select the experiences they truly feel demonstrate the city or cities they know best at life.intercontinental.com/icons and engage in a conversation across social media using the hashtag #intercontinentalicons

Voting closes on December 31 2019. A global panel of judges, featuring acclaimed National Geographic Photographer Charlie Hamilton James, local influencers and well-travelled members of the InterContinental Ambassador loyalty programme will lend their expertise to curating the top five InterContinental ICons in each city, with the final reveal and celebration in early 2020.