Moxy Hotels moving into US with New Orleans, Tempe openings 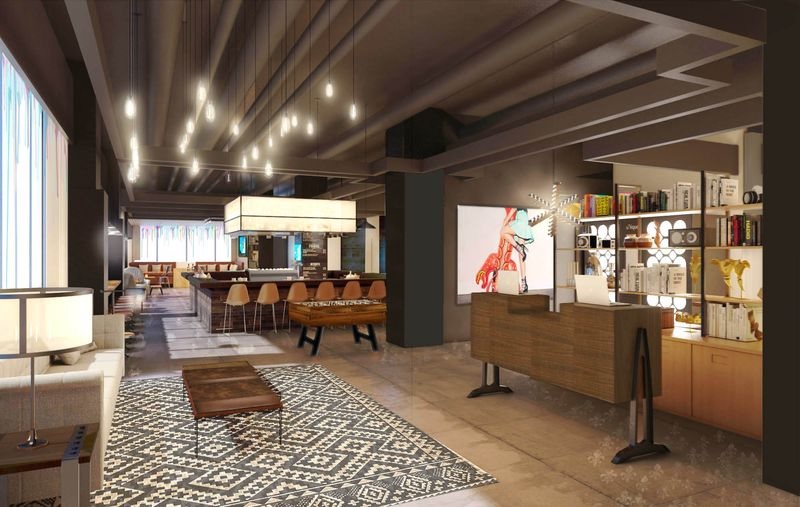 Moxy Hotels, Marriott International‘s edgy new lifestyle brand, is shaking up traditional hospitality and making its mark in the USA with Moxy New Orleans, LA, and Moxy Tempe, Arizona – both set to open in Spring 2016.

Moxy New Orleans: Developed and owned by Noble Investment Group, the contemporary 108-room hotel is scheduled to be unveiled in April 2016.

Moxy Tempe: The hotel will feature 186 industrial chic, yet comfortable, bedrooms and an abundance of free-flowing indoor/outdoor space enabled by modern roll-up garage doors off the lobby.

Moxy Hotels, which first launched in Milan in September 2014, is entering the US market in a bold way, with several identified projects slated for major metropolitan locations in addition to New Orleans and Tempe, including New York City, San Francisco, Seattle, Chicago and Nashville.

Upcoming international openings include Munich, Frankfurt, Berlin, Oslo, Aberdeen, and London. The brand expects to offer a portfolio of nearly 150 hotels around the world within the next ten years.