‘Micro hotel’ on its way for Dublin visitors 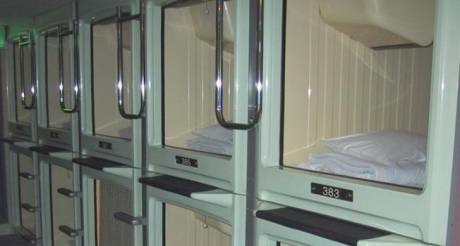 Andrew’s Lane Theatre is set to become a ‘micro hotel’ after investors revealed plans to build a seven-storey development containing 115 pod rooms of between 10sqm and 12sqm – in a style similar to Japanese pod-hotels.

According to the Irish Times, Ireland has generally been slow to embrace the concept of so-called ‘micro hotels’ that offer tiny rooms at tiny prices, but the concept is well-developed elsewhere.

Japan has led the way with its capsule hotels; the first capsule hotel opened in Osaka in 1979 and has spawned a large number of imitators, both in its home market and elsewhere, with the first European version opening in Antwerp, Belgium in 2014. While they might be small, with prices as low as £15 a night, they are popular with those travelling on a budget.