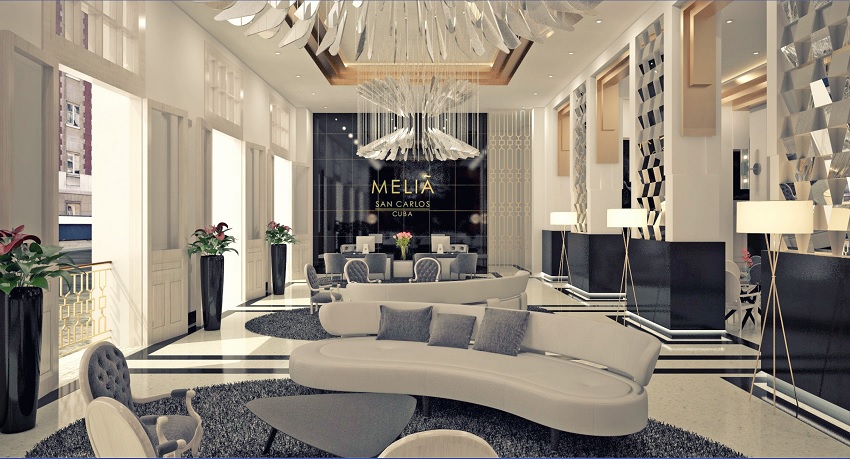 Meliá Hotels International announced during the International Tourism Fair in Cuba that it will extend its presence in the centre of the island with the addition of 8 hotels, while also assisting in promoting multi-destination vacations.

The agreement between Meliá Hotels International and the Cuban hotel groups, Gran Caribe, Cubanacan and Islazul, aims to promote organized multi-destination vacations that already include several towns and cities on the island, while at the same time adding new destinations, one of the objectives of a Cuban tourism strategy which seeks to enhance the visibility of a number of cities and regions with huge potential for quality tourism.

In the city of Cienfuegos, Meliá will manage the 56-room San Carlos Hotel and the 49-room Union Hotel, both located in the historic centre of Cienfuegos, declared a World Heritage Site in 2005. The company will also manage the Jagua Hotel in the same city, operating 173 rooms under the INNSIDE by Meliá brand, Meliá’s most avant-garde urban brand, and one of its most highly-rated brands worldwide. 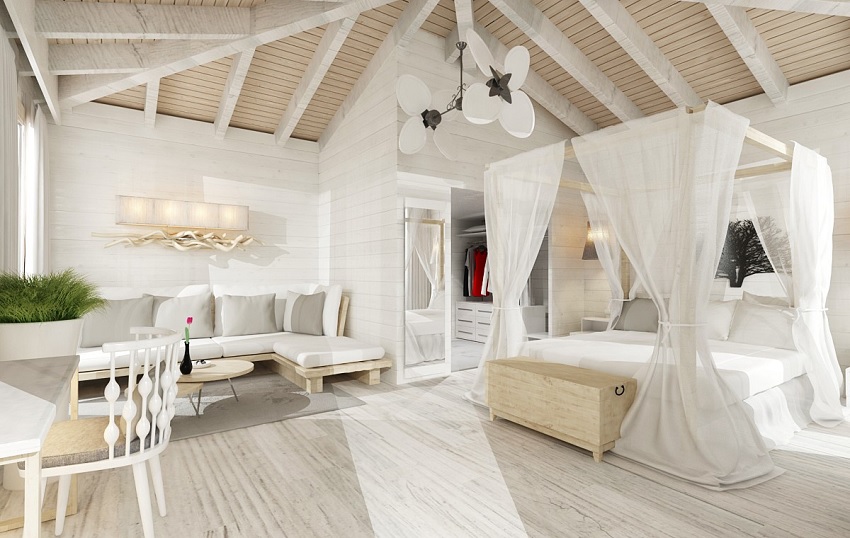 In Trinidad, the company will renovate and manage the 279-room Ancon Hotel under the innovative and youthful Sol House brand, as well as a new 102-room hotel to be built at the end of the Ancon Peninsula and operated under the Meliá brand.

Lastly, in Camagüey, the firm will begin to work with the Islazul hotel group to manage three hotels, two of them in the historic centre of the city: the 72-room Gran Hotel and the 58-room Hotel Colón. INNSIDE by Meliá will also be the brand applied to the 142-room Hotel Camagüey after an investment in renovation.

In 2015, the firm celebrated the 25th anniversary of its operations in Cuba, and continues to announce that it maintains the same enthusiasm as ever for continuing to increase its quality and service in a destination it has always described as “privileged”. The company will assume responsibility for the hotels on November 1 of this year, starting a transitional process in their management which will be completed by January 1, 2018.