Meet the top 5-star hotel brands in the Middle East 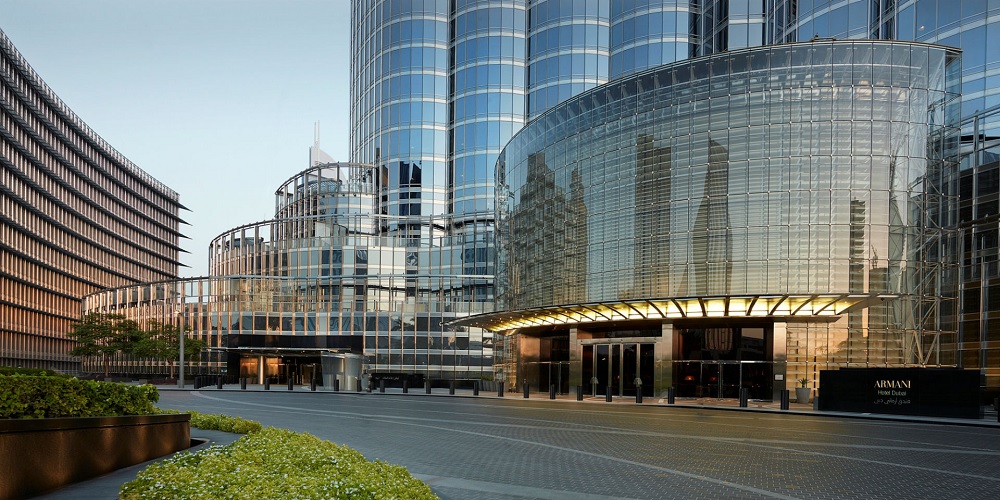 Forbes Middle East recently named its list of the top 5-star hotel brands in the Middle East, a group of 20 that was determined based on the status of their hotels in the region.

Forbes reports that to formulate its list, associated researchers screened more than 800 five star hotels from 190 total brands, gathering their information primarily from those hotels’ websites as well as from some of the other major travel websites within the industry. They also determined three benchmarks to use in the ranking: the number of countries that a brand is represented in, the total number of estimated hotels and rooms, and equal weights. This list, however, did not take into account the revenue numbers that were generated by each brand, and it did not calculate the average price of the rooms there. Neither of those financial concerns were factored into this study, meaning that sheer quantity of properties and their spread were the backbone of this ranking. 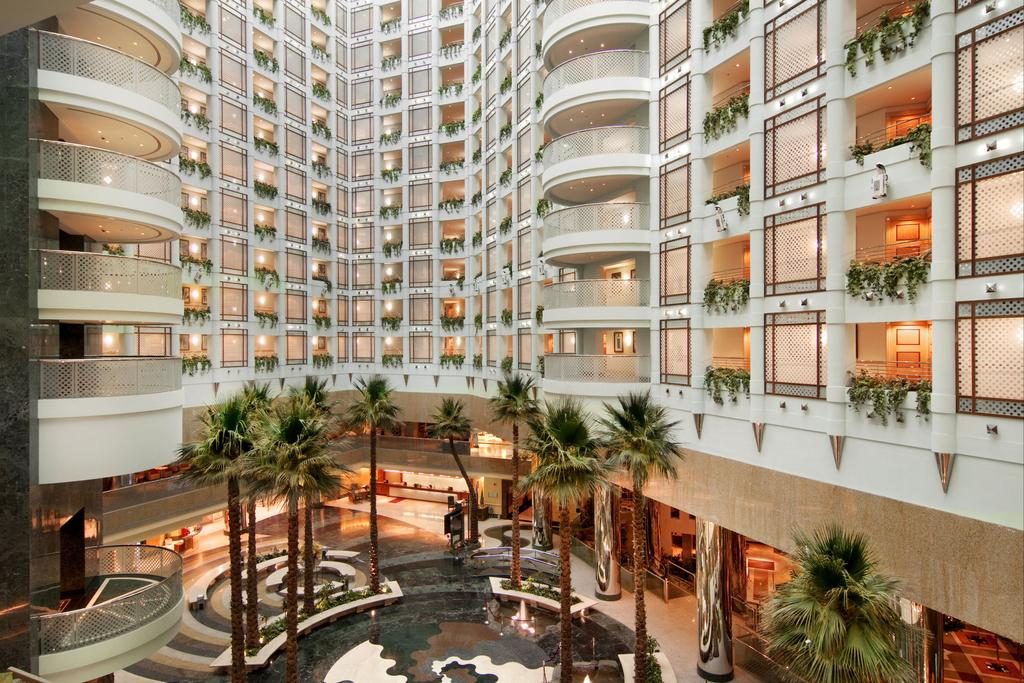 Of the top 20 brands that landed on Forbes’ list, there were 375 hotels and resorts that added up to a grand total of 116,454 rooms in 17 total countries, those countries being: Egypt, Saudi Arabia, UAE, Jordan, Morocco, Qatar, Lebanon, Bahrain, Kuwait, Oman, Tunisia, Iraq, Sudan, Syria, Palestine, and Algeria. 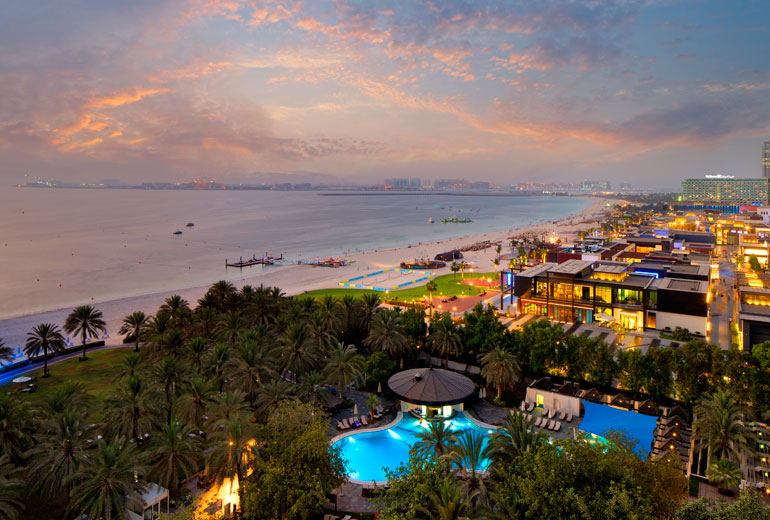 The three most dominant countries were no surprise, with those being Egypt, Saudi Arabia, and the UAE, which is home to the red hot tourism market of Dubai, one of — if not the most — popular markets in the entire world. Hotels and resorts in those three countries take up 66.4 percent of the list, adding up to 349 total properties and 71.9 percent of total rooms, with 83,711 rooms. These are numbers that are nothing to scoff at.