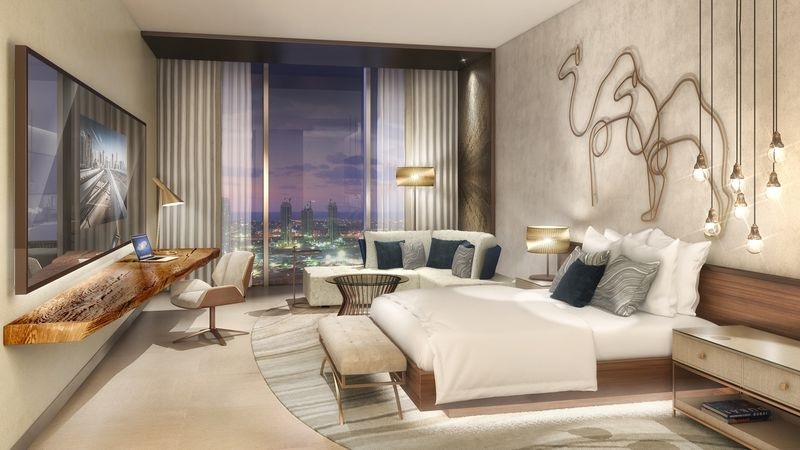 The first Renaissance Hotel in the United Arab Emirates is set to open at the end of the year, according to a statement released by Marriott International. The Renaissance Downtown Hotel, Dubai will be a 298-room luxury property. The firm has also announced it plans to open four additional hotels in the country throughout 2016.

Speaking ahead of this week’s Arabian Travel Market 2016 (ATM), Alex Kyriakidis, President and Managing Director, Middle East & Africa of Marriott International, said: “The Renaissance Hotel Downtown Dubai will be a truly unique offer within the UAE hospitality sector as it is a highly appealing lifestyle option for both business and leisure travellers. The debut, alongside the opening of our flagship Marriott Hotels brand and two other Autograph Collection properties make for a very attractive luxury lifestyle proposition in the UAE.”

At present, Marriott International operates nearly 150 properties across the Middle East and Africa region, representing 9 brands in 19 countries. By 2020 the hotel company will add a further 93 properties and approximately 19,000 rooms within the region for a total of 240 properties and 40,000 rooms.