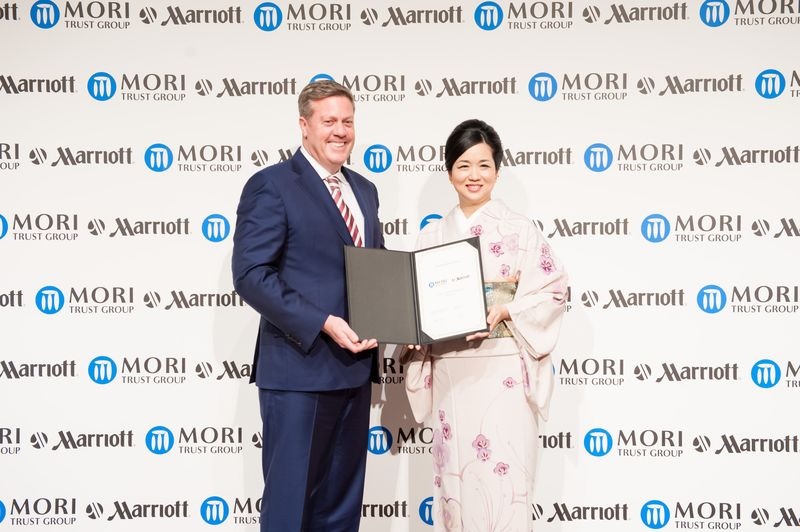 The agreements for five Mori Trust hotels will see Marriott International double its footprint of its flagship Marriott Hotels brand in Japan, and will increase its Japanese presence by one-third as the company reaches its 20th property, upon completion of the rebranding of all hotels. 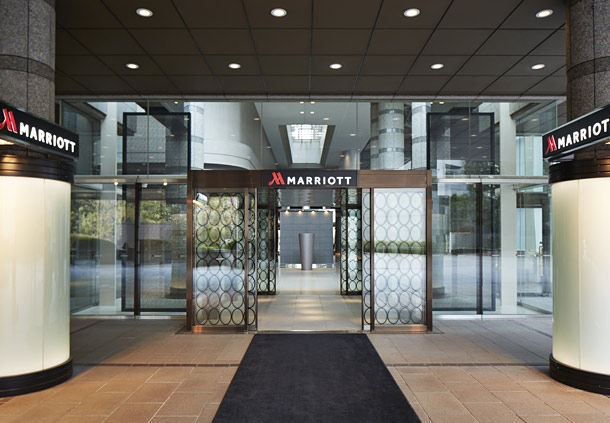