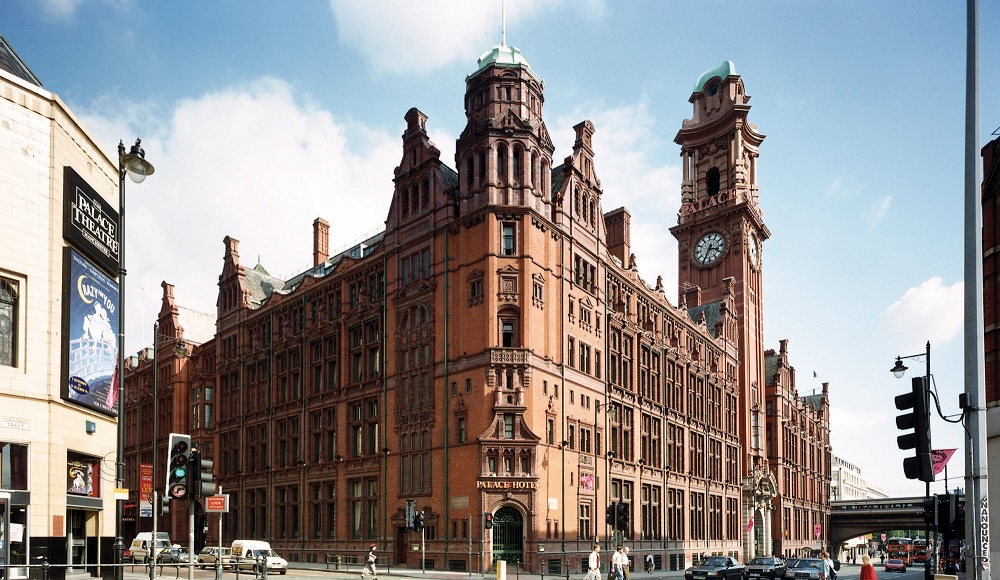 Manchester’s iconic Palace Hotel is set to be renovated in a multi-million pound project which aims to ‘rediscover the soul’ of the building.

Starwood Capital, the American investors who bought the property last year, have claimed in the media that the property has become ‘corporate and lifeless’ in recent times and have submitted plans for the overhaul.

Guest bedrooms, suites, wining and dining areas will all get a full-scale upgrade under the masterplan.

General manager Richard Morrell said to the Manchester Evening News: “This is a significant investment which was needed for an iconic building – and it’s an exciting time to see it being replenished into one of the greatest hotels in the north of England.”

Originally finished in 1895, the Palace was designed by Alfred Waterhouse – the renowned architect behind both the city’s (then) town hall and Manchester University – as a home for insurance firm Refuge Assurance.