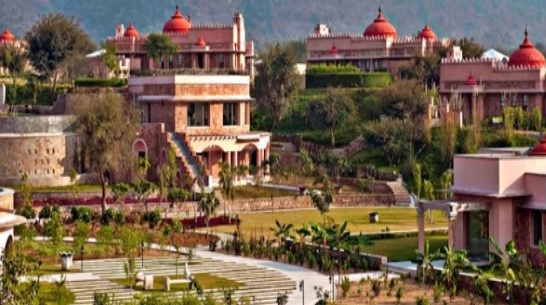 The group currently has 150 properties ranging from 3-star to 5-star under its umbrella across the country.

Cities that will include a property are Chandigarh, Amritsar and Delhi/NCR in the north; Pune, Bhopal, Aurangabad, Indore and Bhopal in the west; Cochin and locations in Kerala in the south and in the east it will be Kolkata and north-eastern states.

Managing director Rahul Arora said: “”We plan to add 200 more hotels as our members across India during the current fiscal year. These will be mainly smaller chains based out of India and independent hotels. Our focus is on the marketing, branding, strategy and revenue management for member hotels.”

When asked about the company’s business model, Arora added: “We either work as a fixed retainer or take a percentage of the revenues we generate.”

India accounts for around 30 per cent of the group’s revenues and membership, Arora said.