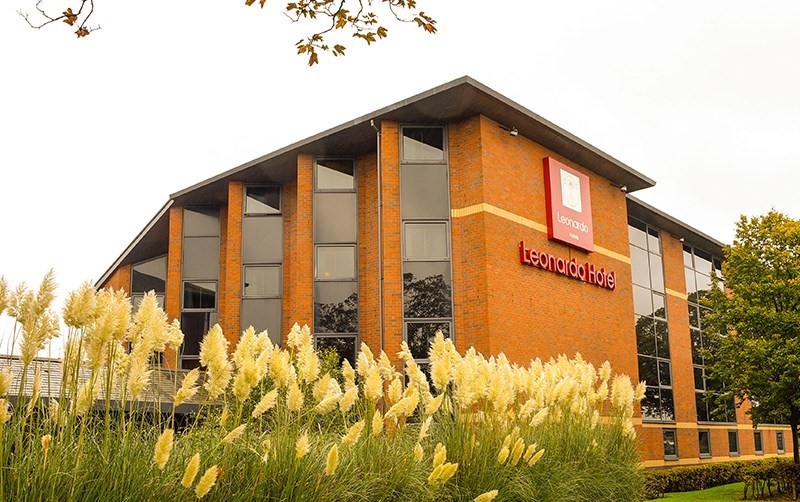 Leonardo Hotels is opening its second UK hotel in Edinburgh on October 7.

Following the launch of Leonardo Hotel London Heathrow Airport in March 2015, the brand is continuing with its European expansion, with the new 282-bed Edinburgh hotel up and running next month.

The centrally-located hotel is a former Premier Inn, of which there are currently six in Edinburgh alone. The Leonardo Hotel will now undergo a renovation process, overseen by interior designer Andreas Neudahm.

As well as the 282 bedrooms, the building is home to four function rooms and a conference centre.

Daniel Roger, Managing Director Europe, said: “We are delighted to add Edinburgh to our portfolio. The capital of Scotland is a fascinating and multifaceted city. It is second only to London as the largest economic and trade center in Great Britain. I am certain that we can expect a positive response from our guests at the new destination, as we are offering them another attractive addition to our existing hotels.”

Leonardo Hotels is the European division of Fattal Hotels Group, founded by David Fattal in Israel. Leonardo Hotels has been present with over 65 hotels in more than 35 destinations on the European market since 2007, including Germany, Austria, Switzerland, Belgium, the Netherlands, Spain, Czech Republic, Hungary as well as Italy.