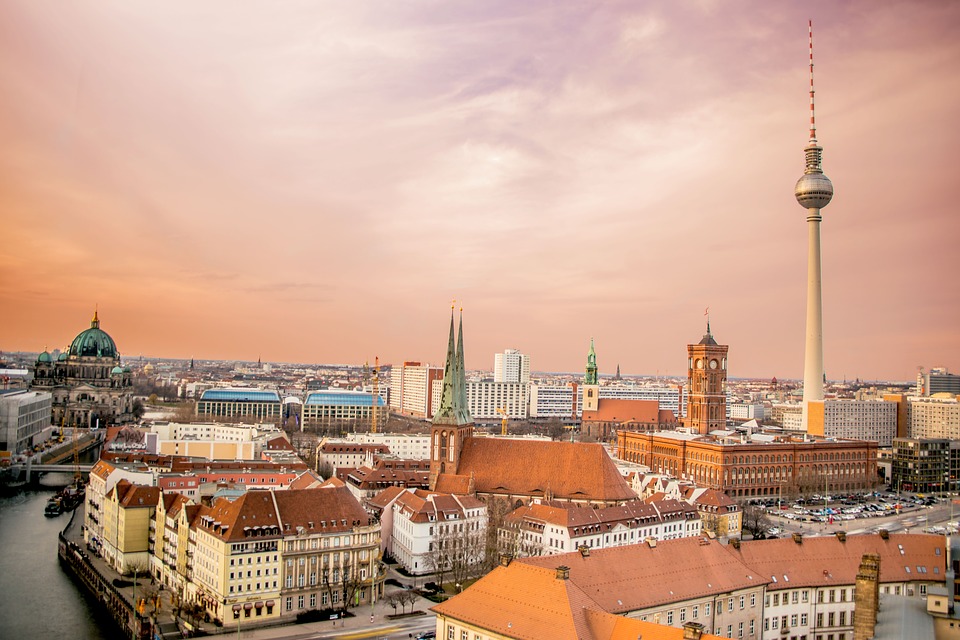 The investable hotel market in Germany grew last year, despite Airbnb, by approximately six per cent to EUR 52.6 billion compared to 2016. According to the latest market value analysis carried out by Union Investment and bulwiengesa, the size of the German hotel market has doubled in the last ten years.

The key factor in this rise is the continued growth of the branded hotel segment in Germany – which is favoured by investors – as well as a general increase in supply. This is reflected in an upturn of 16.6 per cent in the number of hotel beds over the last ten years. The strong performance of the German hotel chain segment, which is being driven by rising occupancy and higher room rates, also boosted value. RevPAR (revenue per available room) in the German hotel chain segment increased significantly over the period in question, climbing from EUR 49.9 to EUR 66.7. Budget and mid-range hotels saw above-average value growth.

“Overnight stays in Germany, which have risen for eight years in a row, are the main factor behind this development,” said Dierk Freitag, departmental head and partner at bulwiengesa. “Despite competition from Airbnb, the institutional hotel market continues to grow steadily. Alongside the traditional hotel market, newer hotel concepts are also part of this growth story. This includes apartment hotels, which are becoming increasingly investable and therefore also feature in our market value model.”

Union Investment and bulwiengesa identified an investable universe of around 375,200 hotel rooms, which are split across small, medium and large towns and cities in Germany. The average value per room was approximately EUR 140,100 in 2017. In the prior year, the corresponding figure was EUR 135,600.

The growth in the size of the institutional hotel market in 2017 contrasts with a fall in transaction volume from around EUR 5.2 billion in 2016 to approximately EUR 4.2 billion in 2017. Whereas in the prior year some 10.2 per cent of the calculated total market changed hands, the value of the hotels traded in 2017 was eight per cent. “Property holders’ willingness to divest themselves of hotel assets has fallen significantly compared to the prior year. The decrease in product availability and rise in prices are reflected in declining transaction figures. Hotels nonetheless remain a highly liquid asset class capable of delivering above-average returns,” said Martin Schaller, head of Asset Management Hospitality at Union Investment Real Estate GmbH.

“We expect the number of individual transactions in Germany to continue to fall in 2018. During this market phase, a sophisticated, long-term investment strategy is required. Options here include forward deals and targeted improvements to existing properties that boost their value, assuming they are to be held in the portfolio for an extended period,” said Martin Schaller.

The analysis shows that value increases are also being achieved in German tertiary locations, which are of growing interest to operators and developers. “The branded hotel segment goes wherever there are high – and growing – tourist figures and correspondingly good prospects for running a successful hotel,” commented Dierk Freitag. “Several small and medium-sized towns offer interesting catch-up potential here.”

Apartment hotels as drivers of growth

In 2018, Union Investment and bulwiengesa expect around five per cent growth in the institutional hotel market, which more or less corresponds to the prior-year level. “Many existing properties are getting rather long in the tooth, which is driving the development of new hotels across all segments and putting huge pressure on privately run hotels. Real estate for temporary living, such as apartment hotels, is likely to profit disproportionately from the continuing strong growth in 2018,” said Martin Schaller.

The Union Investment and bulwiengesa market value model is based on data from companies, official statistics and hotel associations. It enables a comparative analysis of the institutional hotel market for the years 2007 to 2017.