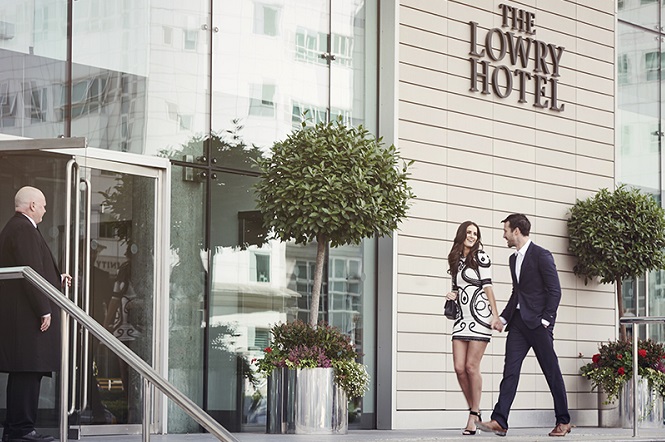 The Lowry Hotel in Manchester has been acquired by Singapore-based CDL Hospitality Trusts, in a move completed on 4th May.

As one of two 5-star hotels in Manchester, The Lowry is one of only 11 hotels in England to be part of The Leading Hotels of the World, one of the largest collection of luxury hotels in the world with over 375 hotels in 75 countries.

While there is some upcoming increase in hotel rooms supply in the market, the hotel leads Manchester with the highest Average Daily Rate and strong demand drivers are expected to support its performance in the medium term.

The property is also well known throughout UK and since its opening in 2001; the hotel has hosted many notable celebrities including Beyoncé and Lady Gaga, prominent foreign dignitaries, sports stars such as the late Muhammad Ali as well as prestigious football teams.

The hotel will continue to operate as a standalone hotel. The Lowry Hotel General Manager Adrian Ellis said: “This acquisition reinforces that Manchester is a fantastic business, entertainment and sporting destination both within the United Kingdom and internationally.

“We welcome the new owners and look forward to The Lowry Hotel continuing as the preferred choice for high profile guests from the sporting, entertainment and corporate fields.

“The team at the hotel remains the same, and our guests and visitors will receive the same five-star service they are familiar with. This exciting news will only enhance our appeal as Manchester’s top hotel.”