As predicted earlier in the year, the Hotel Collection has brought ten properties to market for a combined value of £130 million to be handled by Savills.

The hotels include some of the most well-known properties in their respective regions, and account for more than 1,400 bedrooms, 100 meeting rooms as well as several restaurants, gyms and spas, which produced a combined total revenue of £48 million in 2015. 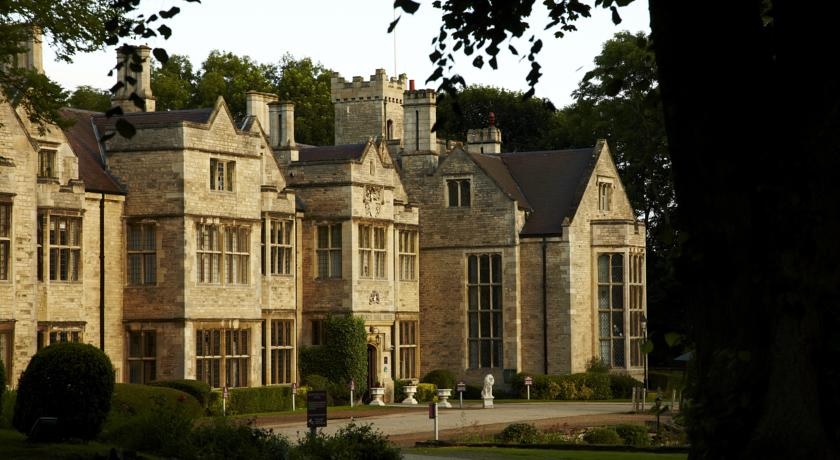 Martin Rogers, head of UK hotel transactions at Savills said: “We are pleased to be bringing this significant collection of hotels to market. The distinctive heritage and character of each property has been maintained while generating a robust collective income. The Hotel Collection portfolio also offers numerous value-add and asset management opportunities to further enhance the long term revenue.” 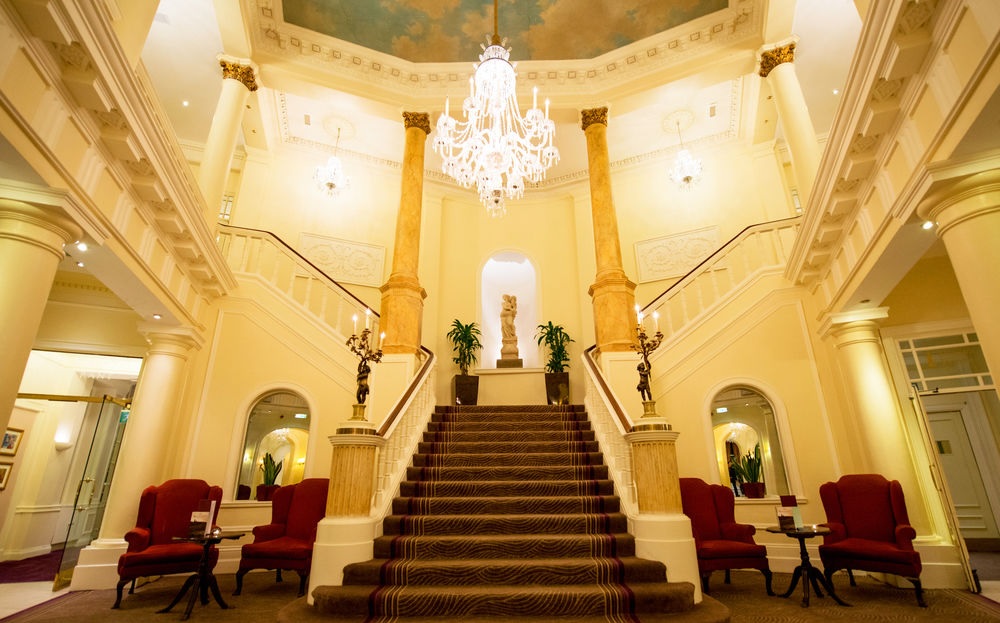 Having been known as Puma Hotels, the portfolio was made up of more than 20 hotels at the time the group was acquired by Lone Star Funds in June 2014. Just 12 months later, Lone Star announced the creation of Amaris Hospitality – a company focused on properties operating under various international brands such as Hilton, Mercure and MGallery from AccorHotels – which meant it was likely to dispose of the individual properties that made up the Hotel Collection.

Cheltenham Park, Basingstoke Country, Palace hotel, Buxton and the Marine hotel in Troon have already been sold. Earlier this year, Lygon Arms in Broadway was sold to billionaires Ian and Richard Livingstone, who have added the hotel to sister hotels, Chewton Glen in Hampshire and Cliveden in Berkshire.