Half of London hotels opened since Olympics are ‘budget’ 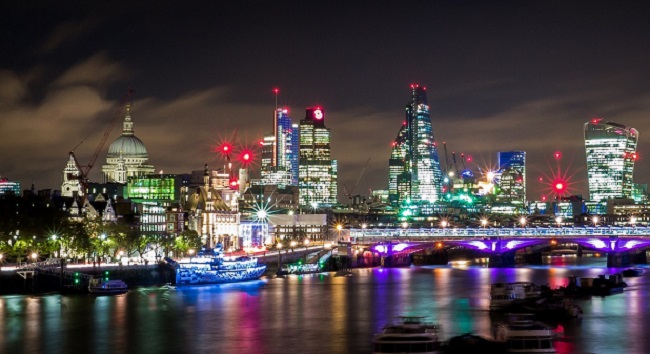 The growth in the budget London hotel sector has seen a ‘significant’ increase in the last four years, with half of the 18,000 rooms opened in the capital since the 2012 Olympics being within that sector.

That’s according to a report – London Hotel Development Monitor – released last month by property consultant JLL and London & Partners. It revealed that low cost hotels now make up 20 per cent of the total supply across the city and a further 33 per cent of the 7,000 rooms due for completion this year will be in the same sector.

Graham Craggs, JLL’s hotels and hospitality group MD, said: “2015 was an exceptionally strong year in terms of hotel transactions in London. Activity will remain high in 2016 and we expect the trend will shift towards single asset transactions. Underlying market fundamentals continue to be positive and the outlook for hotel performance in London is good.”

Key openings include a new Premier Inn on Tottenham Court Road and US-based hotel operator Standard opening its first hotel in 2018 in the former Camden Hall. In 2016, 800 rooms are expected to be added to Shoreditch alone, with new hotels including Z Hotels and Nobu Hotel Shoreditch.

Gordon Innes, chief executive of London & Partners, added: “The hotel industry is a vital part of London’s booming tourism economy, which is now worth £36 billion and supports hundreds of thousands of jobs, many of which are widely accessible. As more and more visitors come and explore our great city, it’s encouraging to see the hotel sector growing and bringing exciting new developments to visitors.”