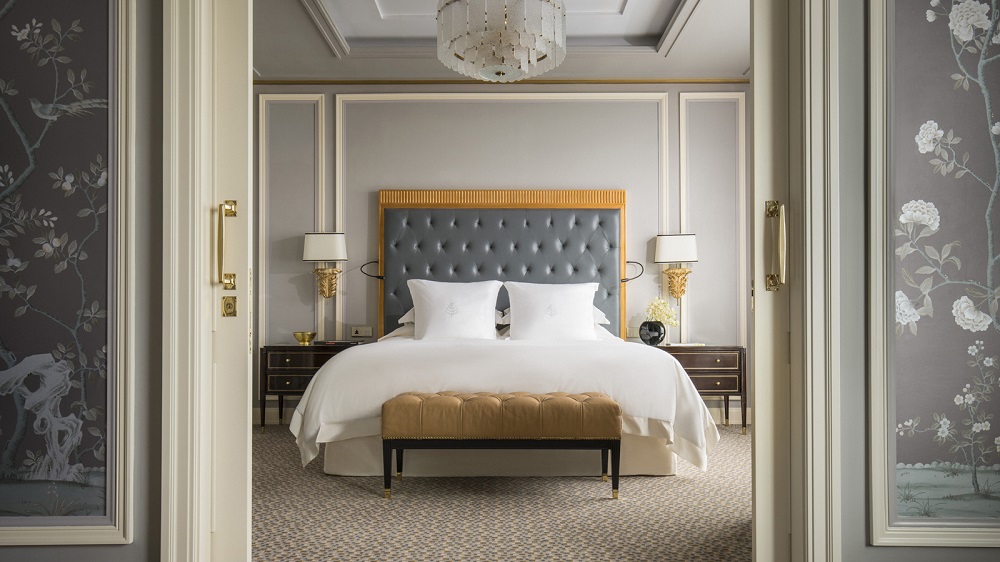 Four Seasons is returning to the Indonesian capital in a month’s time with the new Four Seasons Jakarta at Capital Place.

The new Four Seasons Hotel Jakarta forms part of a mixed-use development in Capital Place that also includes an office block. With interiors by renowned designers Champalimaud Studio and tropical landscaping by Bensley Design Studios, the hotel promises to be the city’s preferred address to stay, conduct business or meet with friends and colleagues, as well as host Jakarta’s most prestigious and glamorous events. 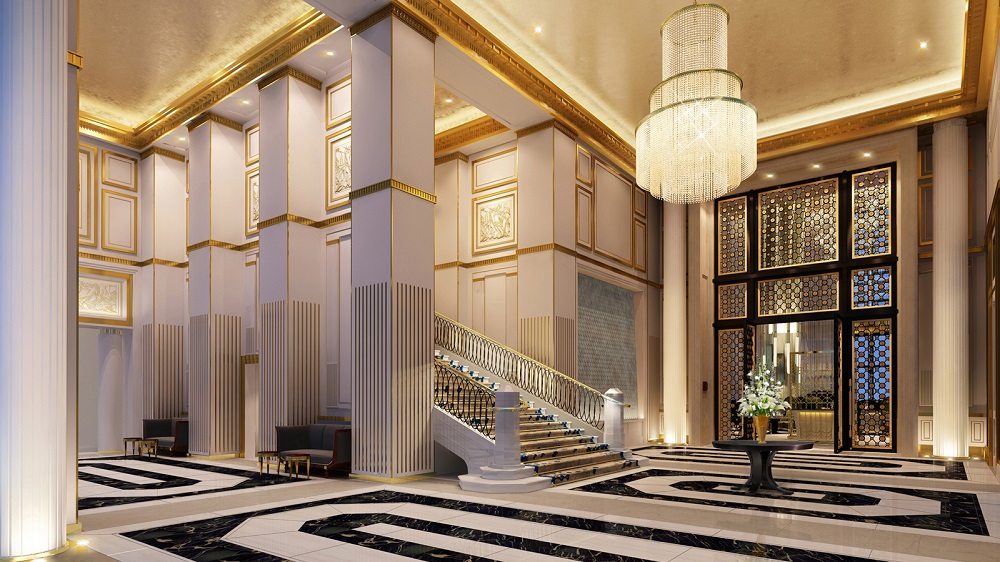 The hotel features include 125 guest suites with panoramic skyline views, as well as a sleek and sophisticated sanctuary spa and fitness centre, elegant event spaces, and four food and beverage options, including a soaring rotunda on the ground floor, a posh bar and a signature Italian restaurant on the rooftop. Located on Jalan Gatot Subroto, Four Seasons Jakarta is 40 minutes by car from Soekarno-Hatta International Airport, with easy access to all major business destinations in the city. 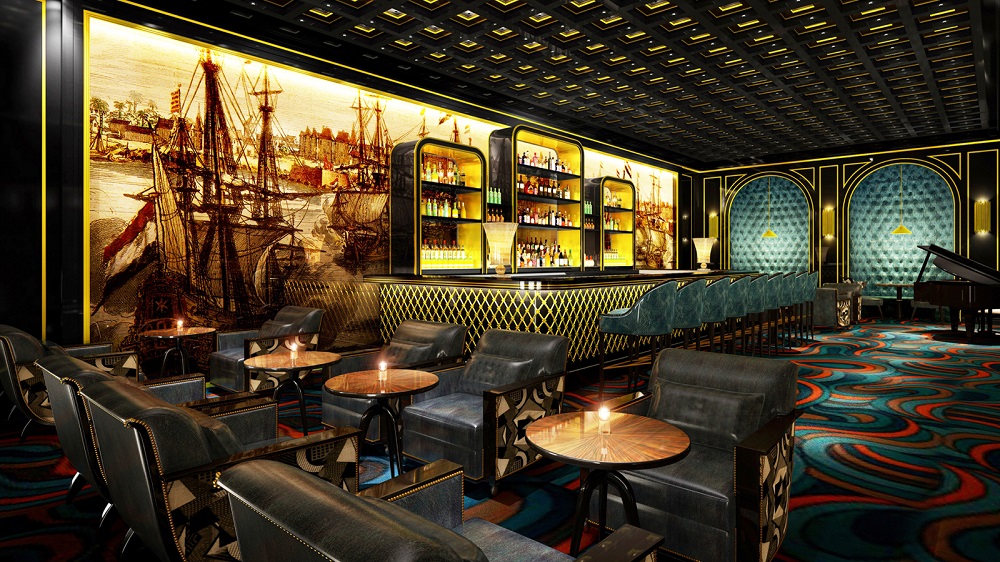 “Building on our legacy of service excellence, Four Seasons Hotel Jakarta will establish a new standard for luxury hospitality in the city with a beautiful new hotel,” comments general manager, Christian Poda. “We look forward to welcoming our local clientele back to Four Seasons, and to introducing this exciting city to a new generation of international travellers,” he added. 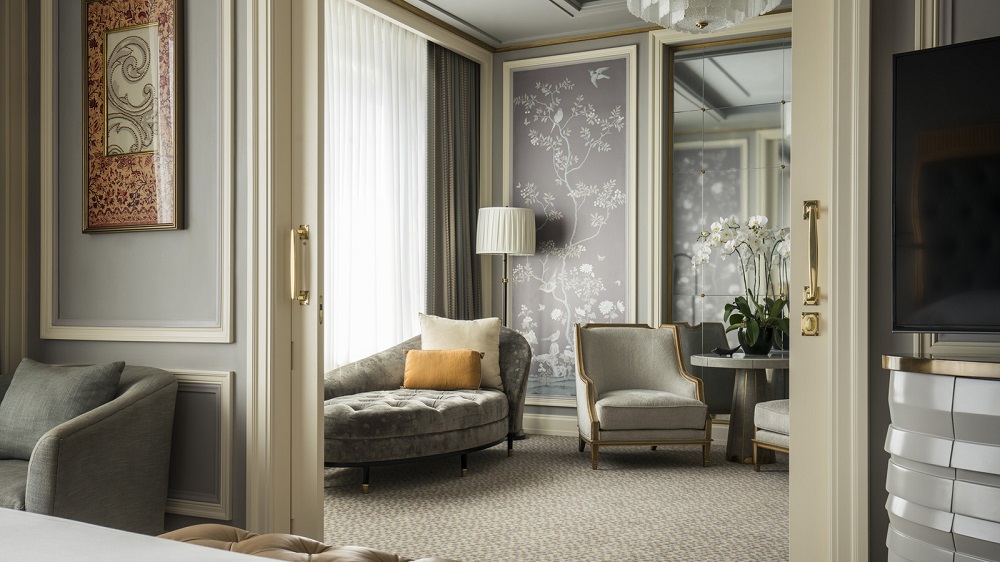