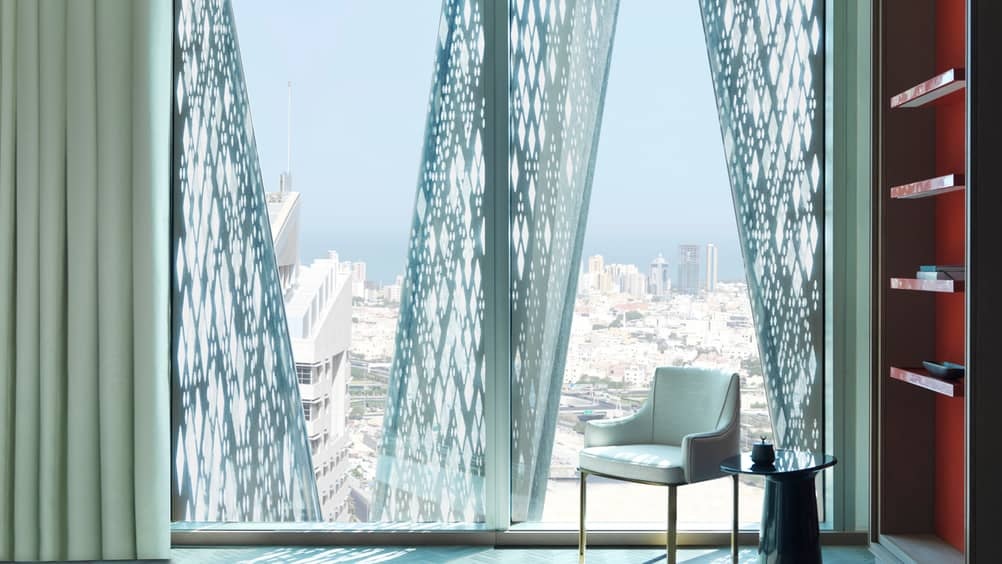 In anticipation of its opening later this year, the all-new Four Seasons Hotel Kuwait at Burj Alshaya is now confirming arrivals as of 1 September, 2017.

Located in one of the city’s most architecturally striking buildings in the heart of its government and business areas, the Hotel will welcome international business travellers, weekend getaways and local clientele with its chic dining options and extensive event space. 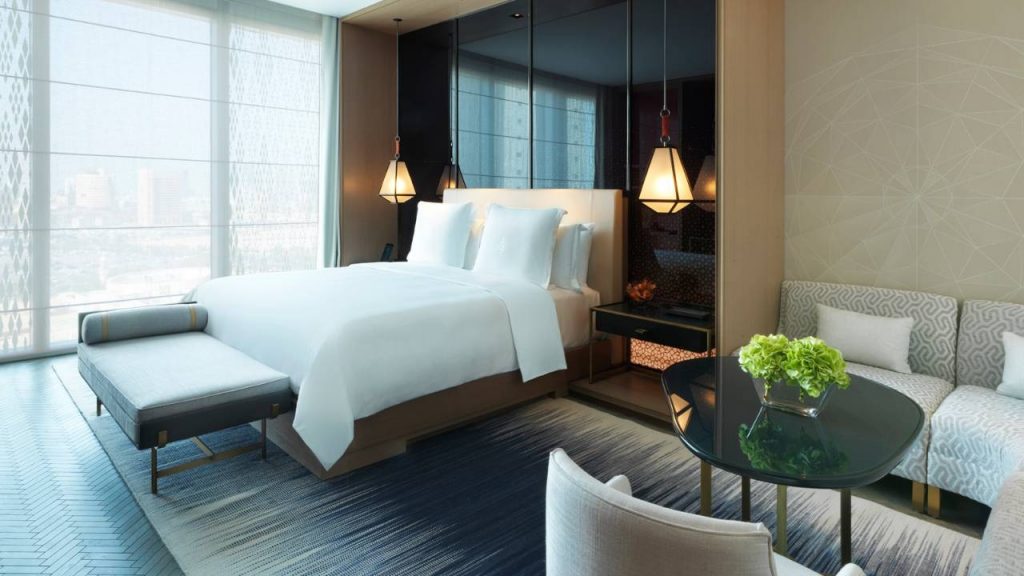 “It’s an exciting time as we prepare to introduce Four Seasons signature luxury and personalised service to Kuwait for the first time,” says General Manager Didier Jardin, who leads a team of 415 handpicked staff of 40 different nationalities. “Whether in town to do business or enjoy an urban getaway, Four Seasons Hotel Kuwait is set to become the focal point for both the city’s elite and our international guests.”

The glamorous new centrepiece of Kuwait City, all-new Four Seasons Hotel Kuwait is part of an impressive, modern two-tower mixed-use complex on Al Soor Street, offering a new experience in luxury just 20 minutes from the international airport. The location is convenient for business travellers, with easy access to leisure pursuits including shopping at Souk Al Mubarakiya and Kuwait’s largest luxury shopping mall, as well as important sites such as Kuwait Towers, the Sheikh Jaber Cultural Centre and the Kuwait National Museum. 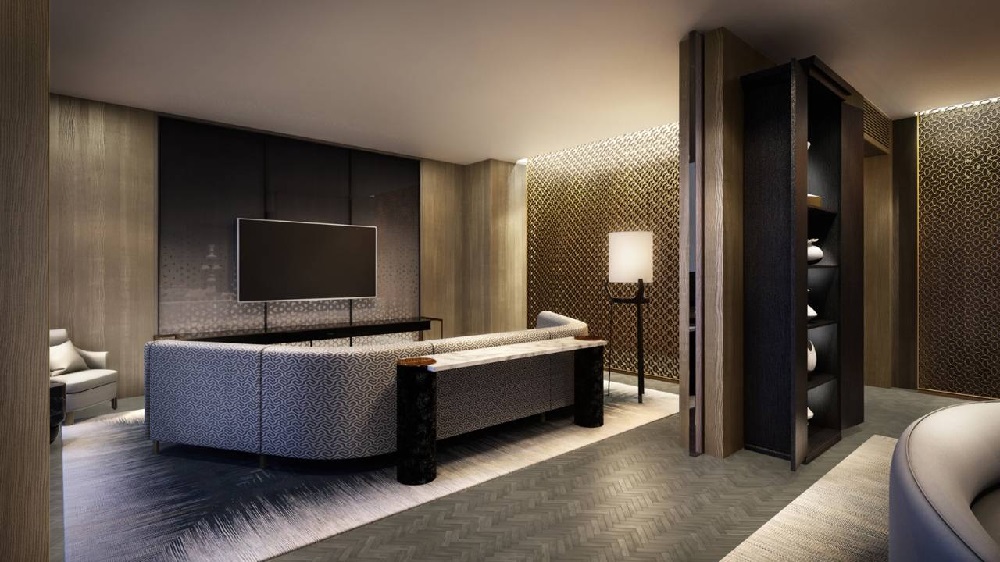 The hotel features include 284 guest rooms and suites, five restaurant and lounge concepts, the city’s most elegant and well-equipped event spaces, and numerous leisure facilities, including a two-storey spa and fitness centre, and indoor and outdoor pools.