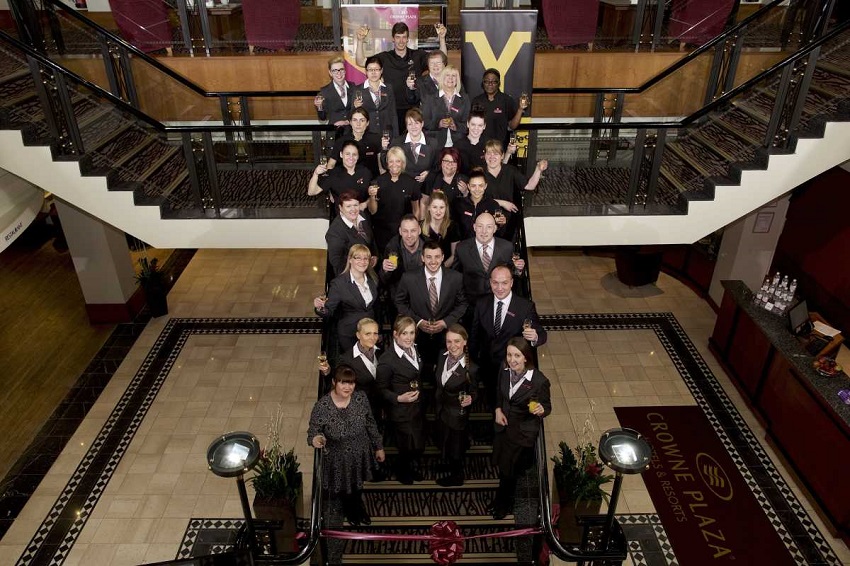 Following the flooding of Boxing Day 2015 one of the worst affected businesses in Leeds, Crowne Plaza Hotel has received the honour of being shortlisted for the Hotel Cateys Extra Mile Award.

One of only four shortlisted, and the only hotel outside of London, the Crowne Plaza Leeds team have been selected for going above and beyond in the course of their everyday duties.

The hotel saw an incredible level of devastation following the 2015 Boxing Day floods, resulting in £1.2m worth of repairs and the hotel’s closure until March 2016. Along with the investment required for repairs and refurbishment, the hotel had to manage the loss of £1.5m worth of revenue through the cancellation of more than 3,000 reservations. 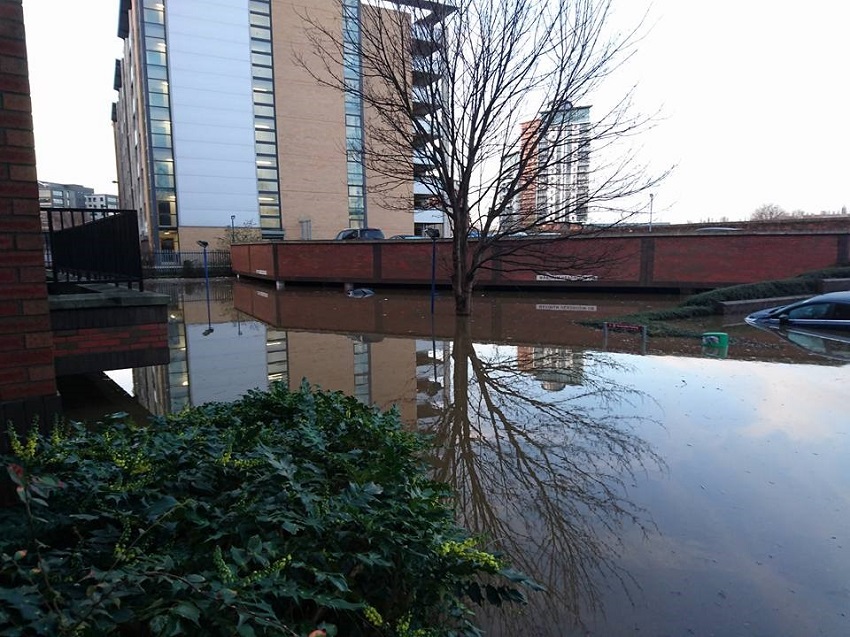 Crowne Plaza, members of Leeds Hotels and Venues Association, were supported by neighbouring hotels and venues during the extensive refurbishment which saw the entire IT system and electrics destroyed. The team at Crowne Plaza worked worked tirelessly to place booked guests and conferences into neighbouring hotels within the immediate stage of the flood. Nearby Novotel provided immediate relief, taking the majority of guests needing to be relocated around the Christmas and New Year Period. Within a month a small part of Crowne Plaza made it into various hotels across the city that had the availability, which included the Leeds Marriott Hotel and Radisson Blu.

The Hotel Cateys Extra Mile Award recognises those working at any level of the hotel industry. All previous winners, such as Chris Penn, Sylla “Amara” Ibrahima, David Mead-Male and Veronica Kingham, have undertaken something extraordinary, whether it is anticipating guests’ needs, helping colleagues or supporting charities.

Lynda Coaley, General Manager of the Crowne Plaza comments: “Although I was based at a sister hotel at the time, I watched from afar and was astonished and proud of the dedication shown by all the managers, team members and regional support team in handling such a large crisis. Since arriving at the Crowne Plaza Leeds you can still see – and will for many years to come – the special bond between the team that were on site at the time and although we would never like to be in that position again, we all have personal fond memories and stories of the floods of 2015. As such being shortlisted for such prestigious awards like this gives us great privilege and allows us to reflect on how far we’ve come.” 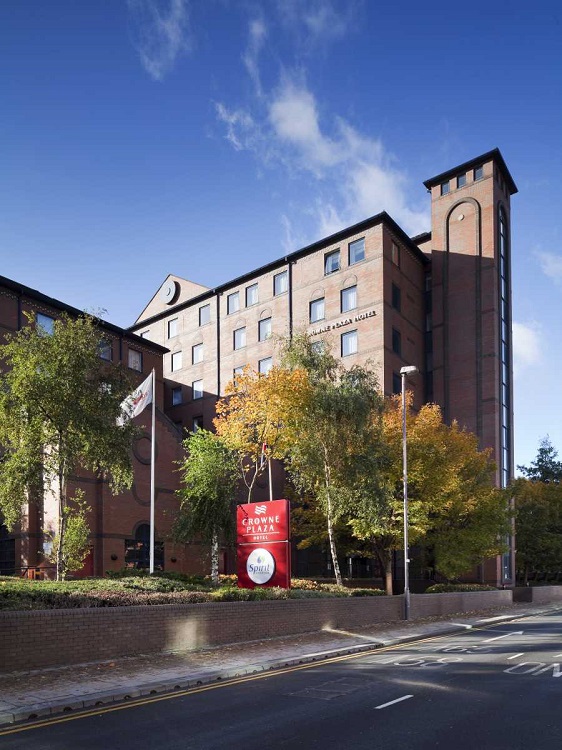 Gordon Jackson, Chairman of the Leeds Hotels and Venues Association and General Manager of Thorpe Park Hotel and Spa comments: “The floods of Christmas 2015 were not only incredibly destructive but also a huge test of the Crowne Plaza team’s morale at what should have been the most magical time of year. It was with great strength that their solidarity turned disaster into success when they re-opened in March with a renewed spirit and determination to be better than before. The combined support provided by Leeds Hotels and Venues Association meant that Crowne Plaza could concentrate on their refurbishment, knowing that they could call on us at any time. We’re absolutely delighted that they’ve been nominated – completely deserved and I know that Leeds will keep its fingers crossed for the 25 November.”

The winners will remain a closely guarded secret until they are announced at a celebratory dinner on 25 November at London’s Park Plaza Westminster Bridge hotel.