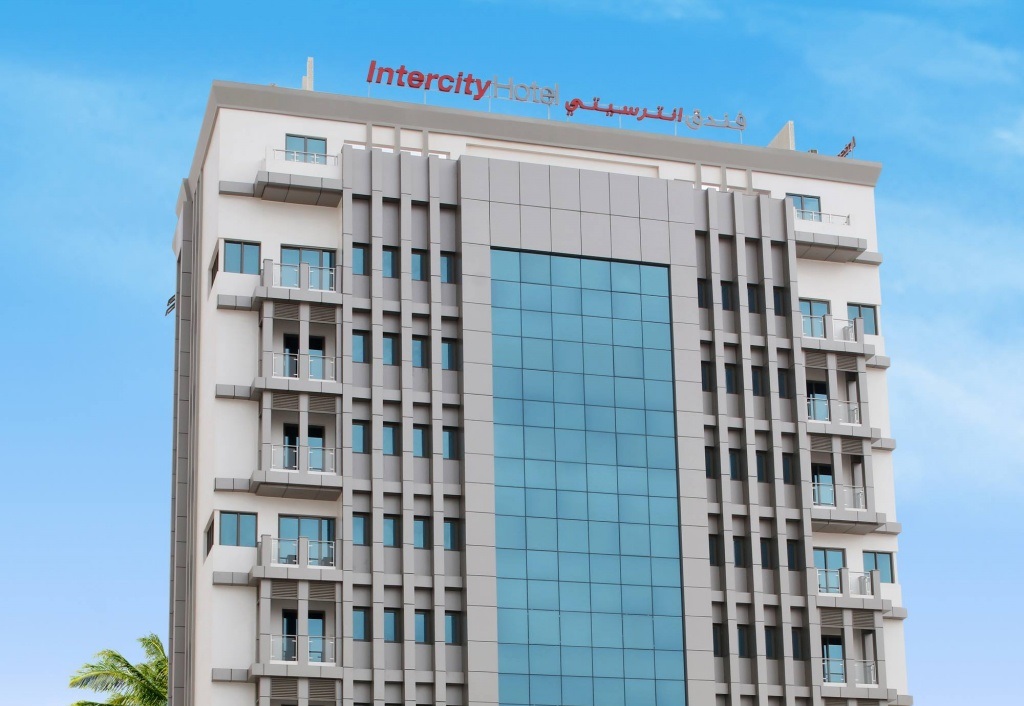 Steigenberger is continuing its programme of expansion in the Middle East, as the first IntercityHotel outside Europe has now opened in Salalah, located 1,000 kilometres to the South-West of the capital Muscat in Oman. This is the first international mid-market hotel in the city.

The new hotel extends over eight stories and offers 70 rooms as well as a restaurant and a modern gym. One particular highlight is the roof-top swimming pool with fabulous views.

As usual, the IntercityHotel Salalah was built in a central location at the heart of the business district and within the immediate vicinity of various ministries. The airport is also only four kilometres away. Salalah is particularly popular because of its all-year round mild climate and its impressive natural environment. Puneet Chhatwal, CEO of Steigenberger Hotels AG, commented: “Following our Steigenberger début in Dubai in November last year, we are now bringing our IntercityHotel brand to the Middle East for the first time. This represents a further important milestone for us.”

The project was implemented in conjunction with the owner Al Sedra Real Estate LLC of Oman, a subsidiary of the Golden Group of Companies, which is a multi-national operating in more than ten countries.