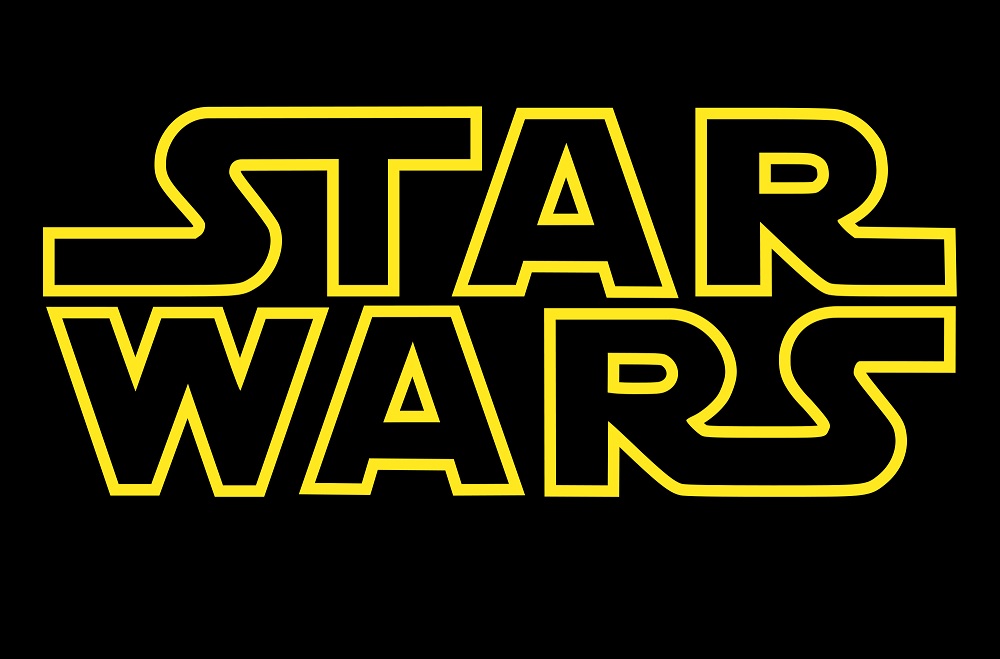 A new Star Wars-themed hotel could be set to land at Disneyland in Orlando, with a possible opening date of 2019 slated.

It has been reported that the Disney company has sent a survey to select customers via a third party company to gauge feedback for the idea.

According to reports, it includes concept art renderings showing interiors and the type of hospitality experience it would offer.

For about $1,000-per-person, a two-night stay would include all meals, entertainment and admission to the upcoming Star Wars-themed land at Disney’s Hollywood Studios. Rooms will reportedly accommodate up to four guests.

Disney has refused to confirm or deny anything but has responded to the Orlando Business Journal with a statement.

“We know our guests love all things in the world of Star Wars, and we’re continually exploring new ideas and gathering guest feedback as we develop plans to bring Star Wars to life at Disneyland Park and Disney’s Hollywood Studios. Some of these ideas come to fruition, while many do not.”