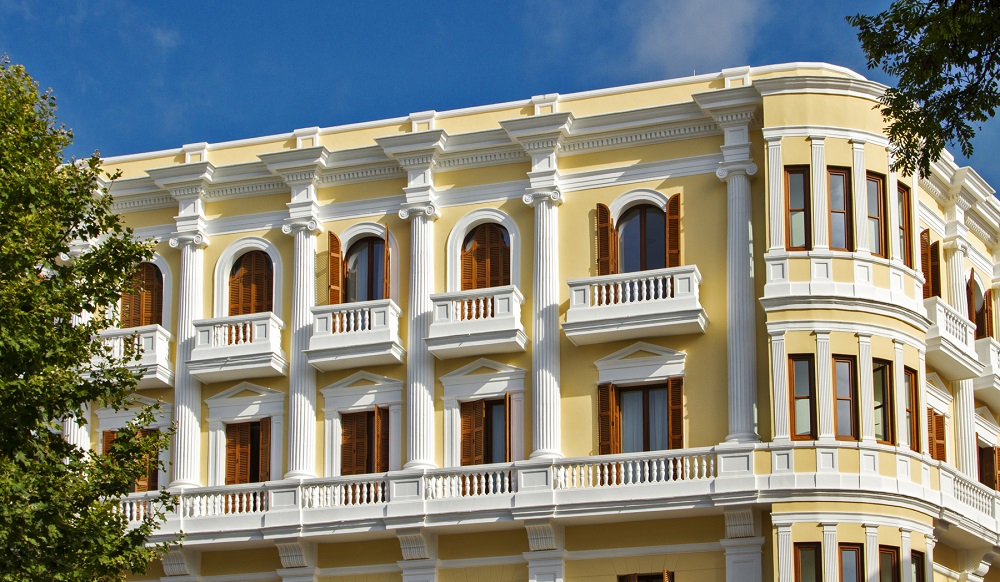 Originally established in 1933, Gran Hotel Montesol Ibiza is steeped in history as it was the first purpose-built hotel on the island and has been declared an asset of cultural interest by UNESCO. With its opening as part of the Curio collection, the property has been fully refurbished while maintaining its neo-colonial facade. The hotel’s 33 elegant guest rooms have been decorated by famed interior designer Lázaro Rosa-Violán and most rooms offer views of the old town and harbour.

Cafe Montesol sits on the ground floor of the hotel and has been a hub for social life in Ibiza since it was originally established in 1933. It is known among local residents as a place to gather and socialise while enjoying Spanish Mediterranean cuisine and tapas specialities, and can accommodate up to 300 guests. Its cocktail bar is the perfect place to lounge while enjoying a refreshing drink and its street terrace overlooks Vara de Rey Boulevard.

“Each hotel selected to join the collection is hand-picked for its distinctive character and Gran Hotel Montesol Ibiza is no exception to this as it joins 23 Curio hotels open around the world, including Reichshof Hamburg in Germany which was the first Curio hotel to open in EMEA,” said Dianna Vaughan, senior vice president and global head, Curio – A Collection by Hilton and DoubleTree by Hilton. “We are delighted to add this property to our growing portfolio. With its prime location, bespoke concierge service and top restaurant, the hotel is ideal for travellers to Ibiza.”