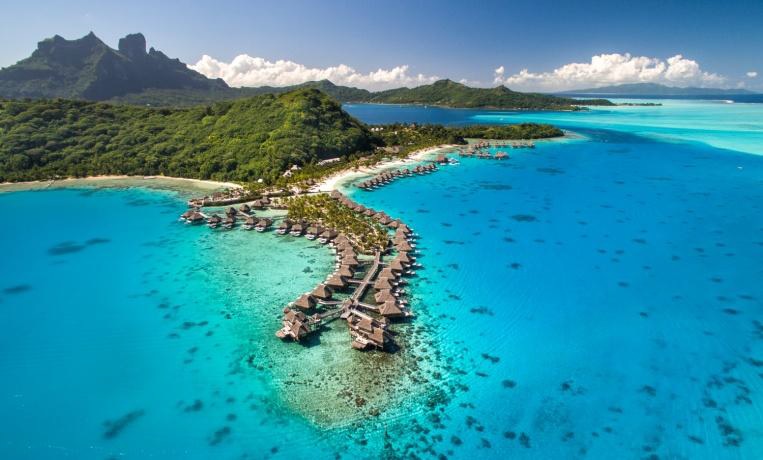 “Conrad now features 26 destinations globally, and with this exciting expansion into the South Pacific we fully expect the brand to resonate strongly with smart luxury travelers to the region. Guests of Conrad Bora Bora Nui can look forward to our inspired experiences, which will marry Tahitian culture and charm with Conrad’s intuitive, discrete, and seamless service,” said John Vanderslice, global head, Conrad Hotels & Resorts. 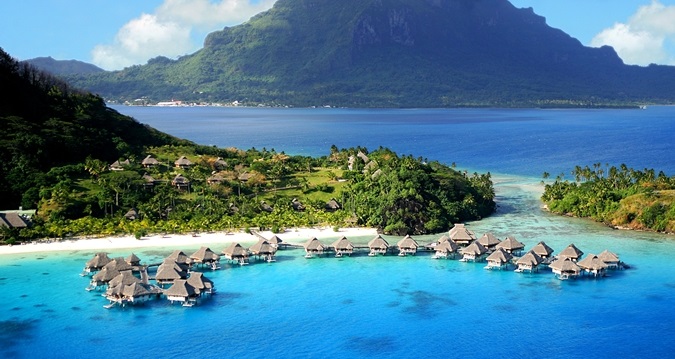 Conrad Bora Bora Nui will have a full-service spa, with eight treatment rooms, including one al fresco deck with clear views of the lagoon, a Kids Club, a mini-golf course, a fitness centre, and retail spaces. It will also offer 100 square metres of indoor meeting space, as well as a range of wedding facilities and outdoor settings for intimate to large gatherings. Conrad Bora Bora Nui also has its own private islet of Motu Tapu, which lends itself to wedding photography, picnics, and candlelit dinners. Located on an island rooted in Tahitian history and legend, Conrad Bora Bora Nui will offer experiences for guests to discover the local culture and traditions. 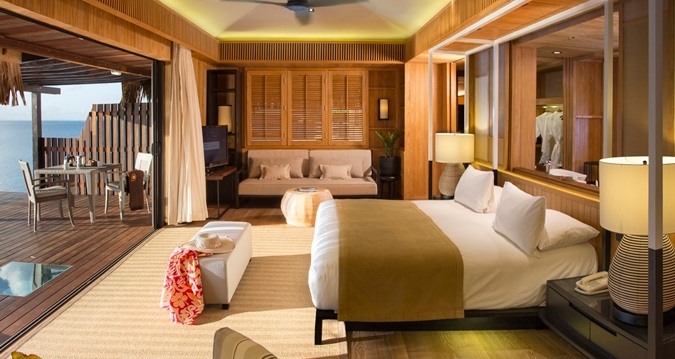 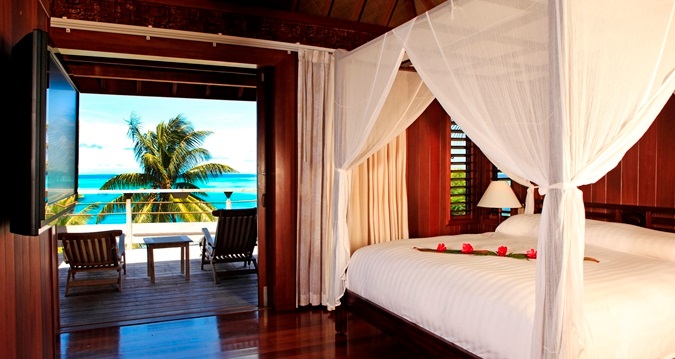 Bora Bora is a major tourist destination in the South Pacific, which enjoys steadily growing tourism numbers. From 2009 to 2013, tourist arrivals in the Pacific Islands increased by 2.2% annually, with 200,000 more tourists visiting the region in 2013 as compared to 2009. Through investments in port and airport infrastructure, combined with the joint efforts of the Pacific Island governments under the banner of the South Pacific Tourism Organization, the region is further driving tourism by actively promoting itself to major source markets such as the United States, Australia, New Zealand, Europe, and China.