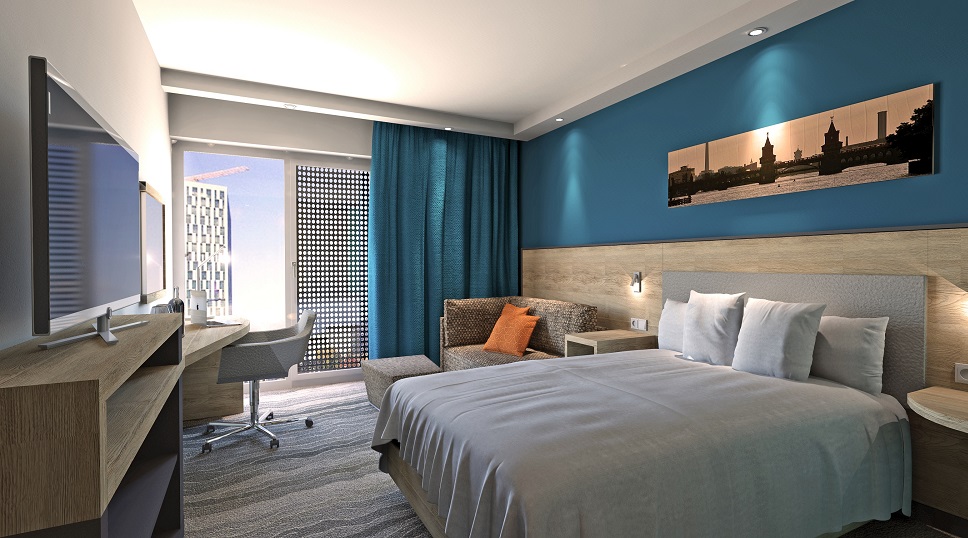 Boasting a prime location, Hampton by Hilton Berlin City Centre Alexanderplatz is surrounded by famous attractions such as the Berlin TV Tower, the beautiful Museum Island and the Brandenburg Gate, and it joins the existing portfolio of three Hampton by Hilton properties in Germany.

“This milestone opening is a testament to the strength of Hilton in Germany and marks the first of five new mid-market hotel openings for 2017 in cities including Frankfurt and Hamburg.”