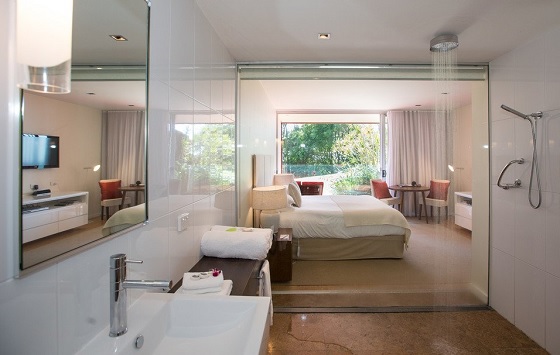 British culinary prophet Rick Stein has the power to revitalise communities with his hotels.

A TV legend known for his travel shows which span the world with a food focus, Stein will extend his luxury hotel group Bannisters to a third location in Port Stephens, Australia later this year.

The hotel group’s third territory will breathe new life into the Port Stephens area. Aside from the contemporary luxury feel, a large pull for guests will be Stein’s world famous seafood. On site will be a signature seafood restaurant, making use of local catches from the Karuah River and bay area, which feeds into the ocean.

Fifty of the hotel’s rooms overlook the bay, where river meets the sea 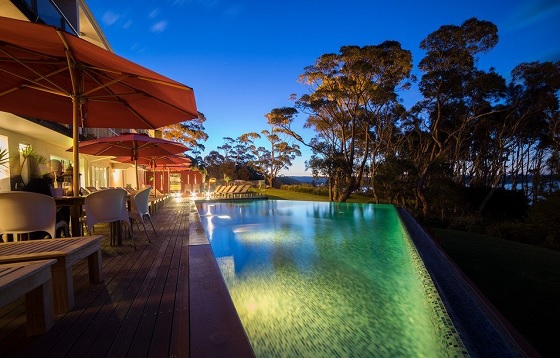 Fifty of the hotel’s rooms will overlook the bay, where the river meets the sea, and where forest and Aussie ‘bushland’ meet the ocean, and a selection of luxury penthouses and suites will also be available.

The 80-room hotel will be designed by architect Tony Freeman, and interior designer Romy Alwill, who specialises in stylish and contemporary modern refits, often in a white wash or monochrome, with simple colour palettes. 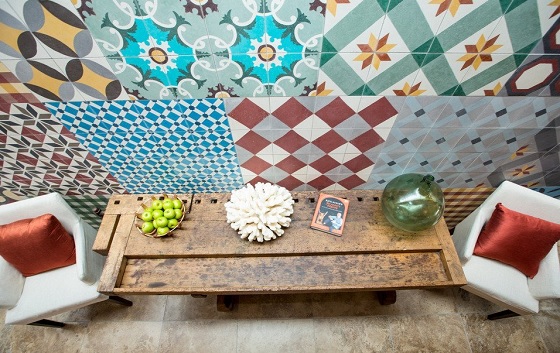 Bannisters’ third property in Newcastle is around 360 kilometres north, up the beach. 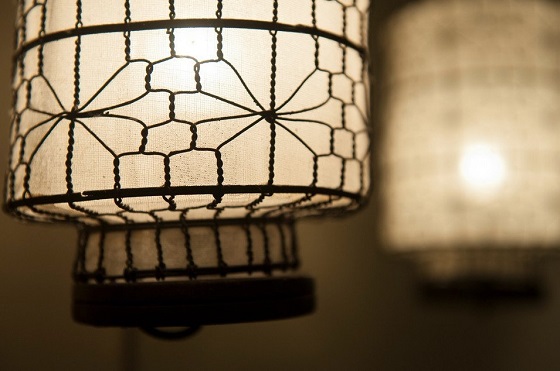 Rick Stein said in a statement to press: “The abundance of top-quality seafood is a massive attraction, as is the proximity to the Hunter Valley’s wineries.”

Stein adds: “[The area of Port Stephens] is another beautiful stretch of New South Wales coastline, like Mollymook. My wife Sas has long been a lover of the Port Stephens area, and even stayed in the old Salamander Shores hotel when she was 19.”

Bannisters Port Stephens is slated to open later in 2018, images featured here are from Bannisters hotels further down the coastline which retain the brand standards of stylish and contemporary luxury