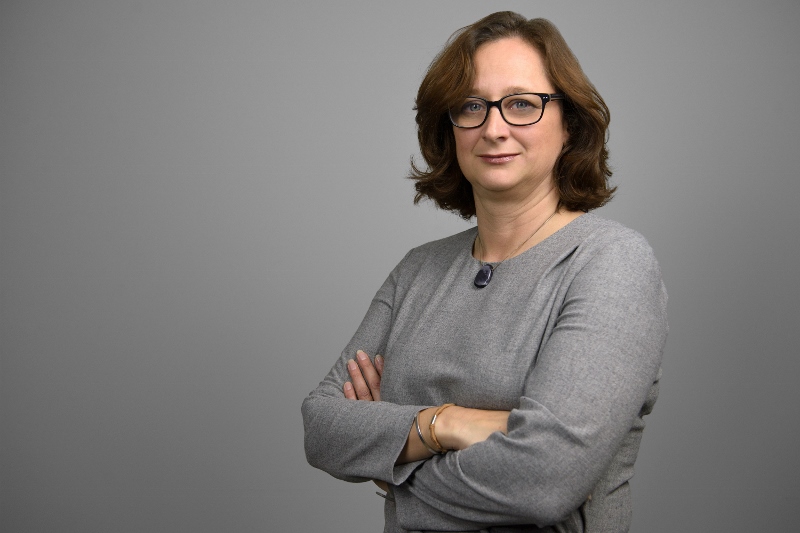 Rachel Johnson brings to the team at Wimberly Interiors more than 20 years’ experience in the hospitality industry. Her appreciation for design and pragmatic approach to interior renovation has led to her working with some of the most celebrated hotel brands such as Bellagio, St. Regis, Hard Rock and Nobu among others.

As a senior interior designer, Johnson is proficient in meeting the needs of the client and advising on new innovative design techniques that introduce individuality to the project. Her acute eye for detail has been cultivated from extensive experience in the design industry. Having worked as a contract manager accompanied by more than 10 years’ experience in design management, Johnson has a strong understanding of the hospitality industry and the processes involved in project development. 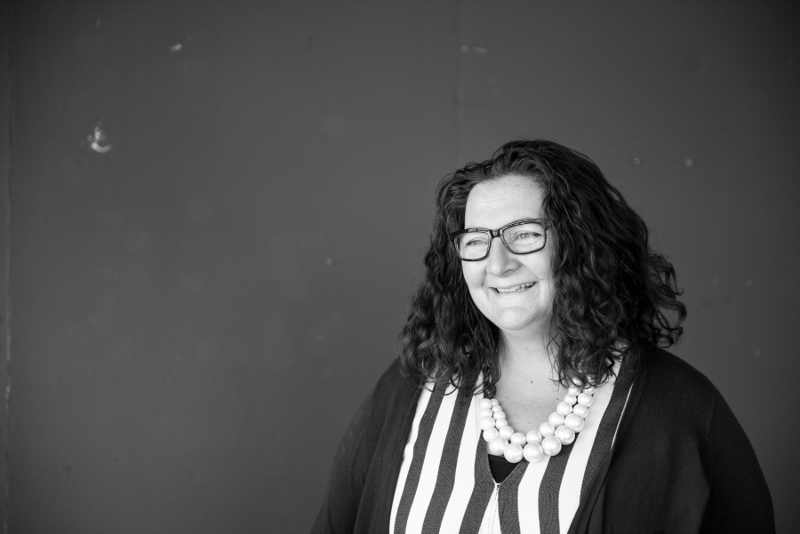 Suna Interior Design is an award-winning boutique interior design consultancy, which provides interior services for property developers and the hospitality industry. Rebecca Hunt and Helen Fewster head up the London-based studio ensuring that a high level of attention is dedicated to each client and project. 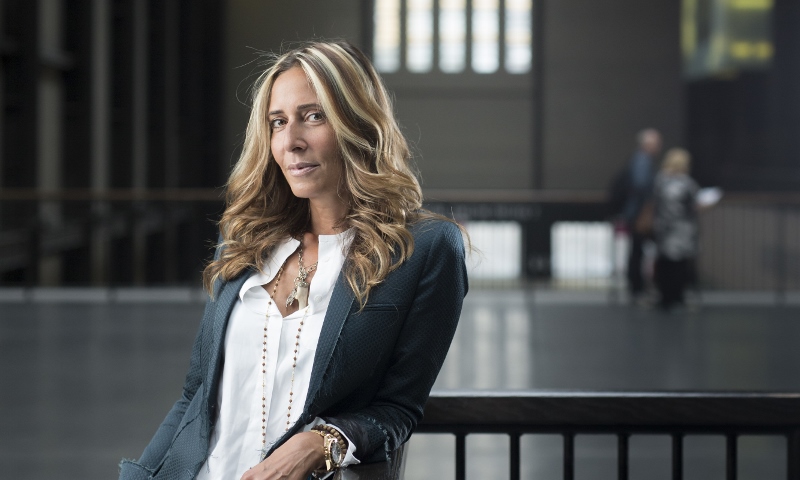 British designer Tara Bernerd is the founder of Tara Bernerd & Partners, a leading international interior architecture and design practice based in London’s Belgravia. Having cut her creative teeth under Philippe Starck at his YOO design studio in the 1990s, Bernerd has earned a reputation as one of the world’s foremost interior architectural designers.

An avowed design crusader, she believes that design can and should make a difference. Working on projects across the globe, Bernerd and her team strive to create a feeling of authenticity for each property by establishing a distinct design DNA that is true to both the location and the people who will make it their home. Whether in a hotel lobby, a restaurant, or a private residence, they seek to create meaning and connection through a distinct sense of place. 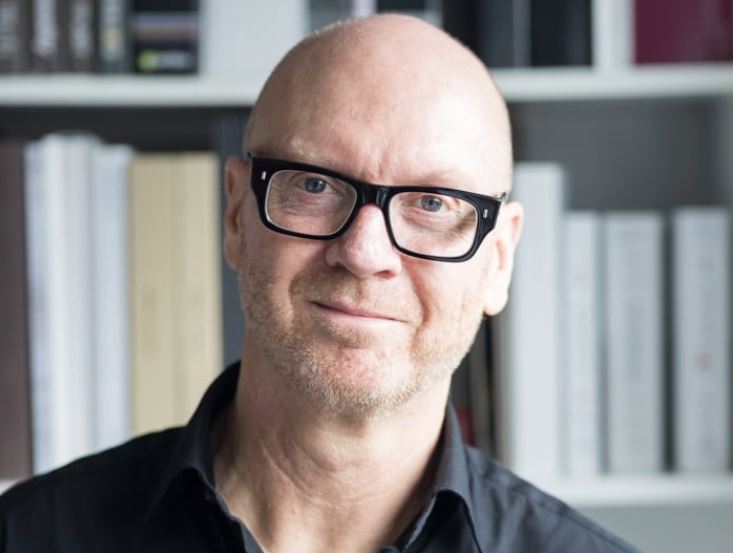 Originally trained as an Architect in Australia, Terry McGinnity moved to London to continue his career. After assuming the role of managing director of GA Design in 1998, he has turned the studio into one of the most dynamic and interesting interior design firms working out of the UK.

He has recentlymoved into the position of global executive design director where he oversees the creative output for all GA projects. GA Design deserves its place in the Brit List 2018 following the completion of iconic interior designs such as The Corinthia London, W Taipei, Waldorf Astoria Amsterdam and more recently W Shanghai. 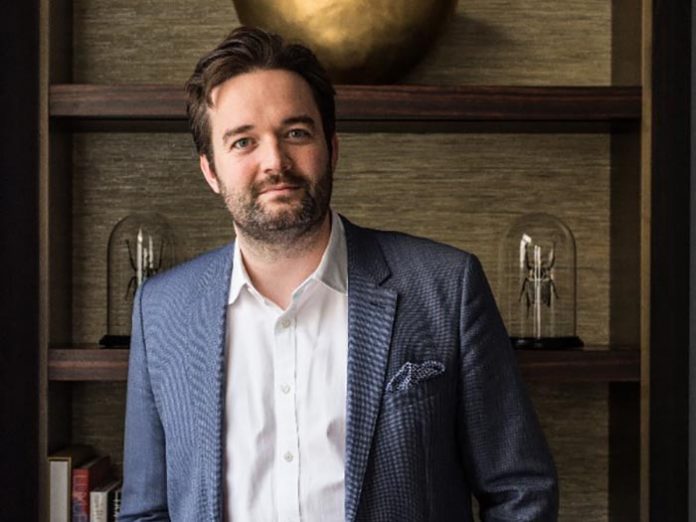 Since the sad passing of Helen Green in 2012, the DNA of Green’s legacy is evident in the designs that have come out of the London studio in recent years. Leading that legacy now is Tim Murray. With more than 20 years’ experience of working in some of the UK’s most well-known interior design houses, Murray heads up the team of 20 at Helen Green Design Studio’s Knightsbridge residence. Spearheading the future creative direction and
development of the company, Murray’s love of design was influenced by his mother who was a fashion journalist and his father who was also an
interior designer. His role at Helen Green Design offers the opportunity to ensure the firm continuously evolves on a creative level – while also remaining artistically flexible to meet client needs. 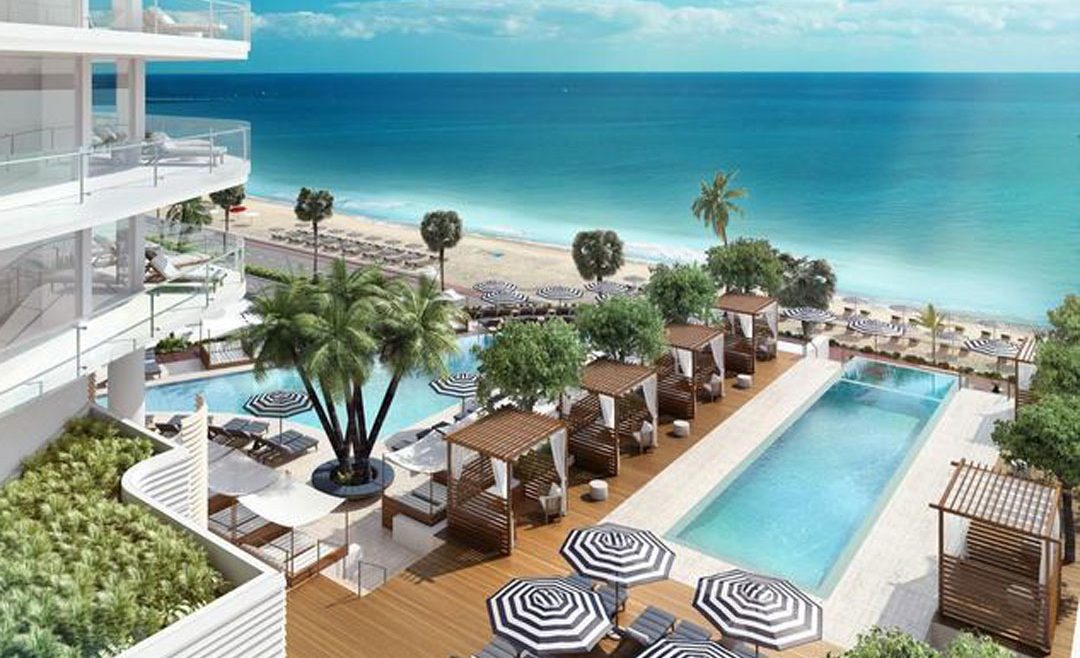 Miami-based architect Kobi Karp is the lead architect behind the development, having worked on projects in the Caribbean, Far East, the Black Sea region and the Middle East.

Finally, Fernando Wong is the leading landscape architect for Four Seasons Hotel and Private Residences Fort Lauderdale, which will have one-third of the property devoted to green space.

The 22-storey oceanfront property will see hotel rooms reside on the fourth through the 11th floors and the Private Residences begin on floor five. Of the residential portion, the developer has achieved more than $100 million in sales to date, sold to an international mix of buyers from across the Americas and Europe.

“We commissioned a team of global minds to create an exemplary hotel and residential property unlike any other in Fort Lauderdale,” said Nadim Ashi, Founder of Fort Partners. “Four Seasons is defining Fort Lauderdale as a global destination and is capturing an international audience. We are committed to developing a world-class hotel and lifestyle.”

“Four Seasons has a history of entering into markets and setting the standard for luxury lifestyle experiences. This new property will be no exception, and we look forward to opening our doors in the vibrant city of Fort Lauderdale,” says J. Allen Smith, President and CEO, Four Seasons Hotels and Resorts. “In partnership with Fort Partners and our team of international design visionaries, every detail – from location to design to amenities – reflects the highest standards of quality and excellence.”

Smith continues, “Four Seasons will manage both the Hotel and Private Residences, delivering our world-class service to guests and to our homeowners on a permanent basis. This is what will set us apart in Fort Lauderdale and will establish this property as the best luxury lifestyle experience in the city.”

The 90 residences will range in size from one to four bedrooms, including furnished and fully appointed as well as unfurnished options. Residences will range from 780 square feet (72 square metres) to more than 6,000 square feet (560 square metres). The tallest floors of the building will feature four penthouses and three exclusive Sky Homes with dramatic 20-foot (6-metre) ceilings.