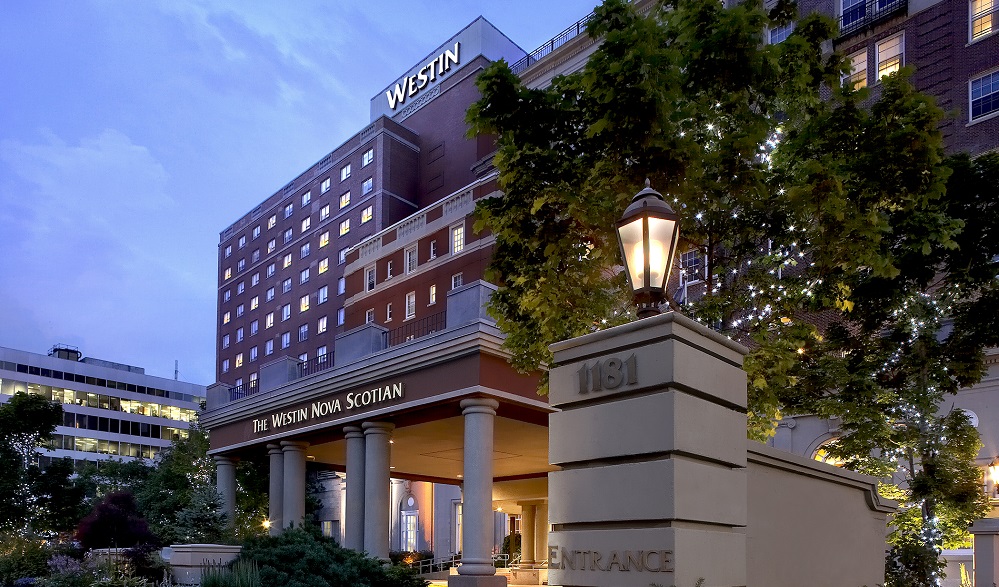 New Castle Hotels and Resorts, which made history in 1996 when it became the first franchisee of Westin Hotels & Resorts, has announced that it has renewed the Westin franchise for another 20 years for The Westin Nova Scotian in Halifax.

“The Westin brand is among the most recognisable and resonant brands with both business and leisure travelers,” said Gerry Chase, president and COO of New Castle.

The Westin Nova Scotian was built in 1930 as one of the famed Canadian National Railway hotels that stretched across Canada from the Pacific to the Atlantic oceans. Since re-opening as The Westin Nova Scotian, the south end of Halifax has become a lifestyle hub featuring Atlantic Canada’s the only national museum; the Canadian Museum of Immigration at Pier 21, the Cunard Center and dozens of shops and restaurants as well as the new ViaRail Train station.

“Historic hotels convey a sense of place that no other hotel can claim, and that has a tremendous amount of appeal to guests in search of a locally authentic experience,” John Wilson, general manager. “At the same time, today’s travelers also appreciate the consistency of a known brand, particularly one with the overall wellness programming that’s Westin’s hallmark. Amenities like our indoor saltwater pool and full-service Sykea spa, as well as our green meetings designation and other environmental recognition bring that message home. It’s an ideal combination.”

The Westin Nova Scotian has earned 4-Diamond status from CAA/AAA for the past seven years and its Elements on Hollis restaurant has earned six consecutive Wine Spectator awards of excellence.

According to Guido Kerpel, regional vice president for New Castle, the franchise renewal will coincide with a multi-million-dollar renovation now in the planning stages.