Hoteliers, designers and marketers are always looking for an edge, a quirk, something special and unique to raise a hotel or a chain above the competition. Some of them work, some don’t.

Here at Hotel Designs, however, we love the sound of W Hotels’ latest venture – the W Sound Suites; the first of which has just launched at W Bali Seminyak. Additional studios in music meccas around the world will be unveiled later this year at W Hollywood, W Barcelona and W Seattle, with more to come. 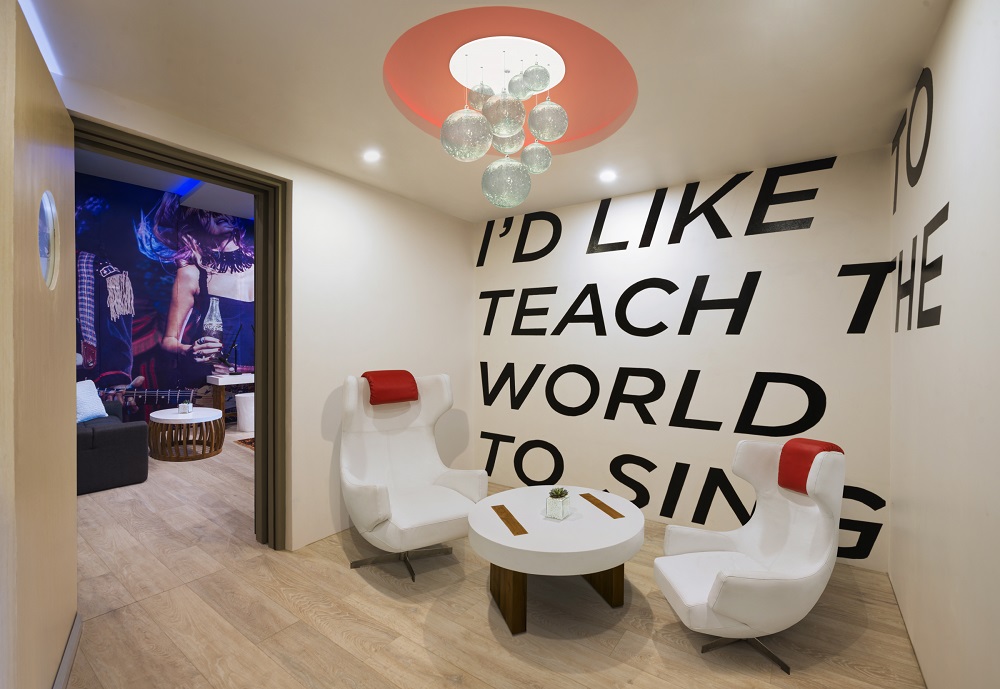 While they won’t be the first recording studios to be attached to a hospitality offering, on first viewing the W’s looks to be the most exciting. According to a statement from the company, the private music studio and writer’s room will be the place for professional recording artists, studio musicians and producers, in addition to hotel guests, to record in style while on the road.

W Sound Suites are in part the brainchild of the W brand’s North American Music Director, DJ White Shadow, the Chicago-based producer best known for his work with Lady Gaga. He has been working with W to identify the best sound equipment and studio layout to ensure the suites are optimal for professional use.

The W brand’s longstanding global partner, Coca-Cola, has been instrumental in bringing the studios to life. Elements of the studio’s aesthetic, envisioned by Josh Held Design, pay tribute to Coca-Cola including the subtle integration of the Coca-Cola red and printed lyrics on the wall.

And to add a touch of even-more-cool, W has launched new menus poking fun at music stars and their infamous ‘riders’ – outrageous food and beverage demands from musicians – with choices like ‘The Diva’, ‘The Jazz Hands’ and ‘The Indie Kid’.

We have an inkling that this will be one of those ventures that will most definitely work. Very cool, W Hotels. Very cool… 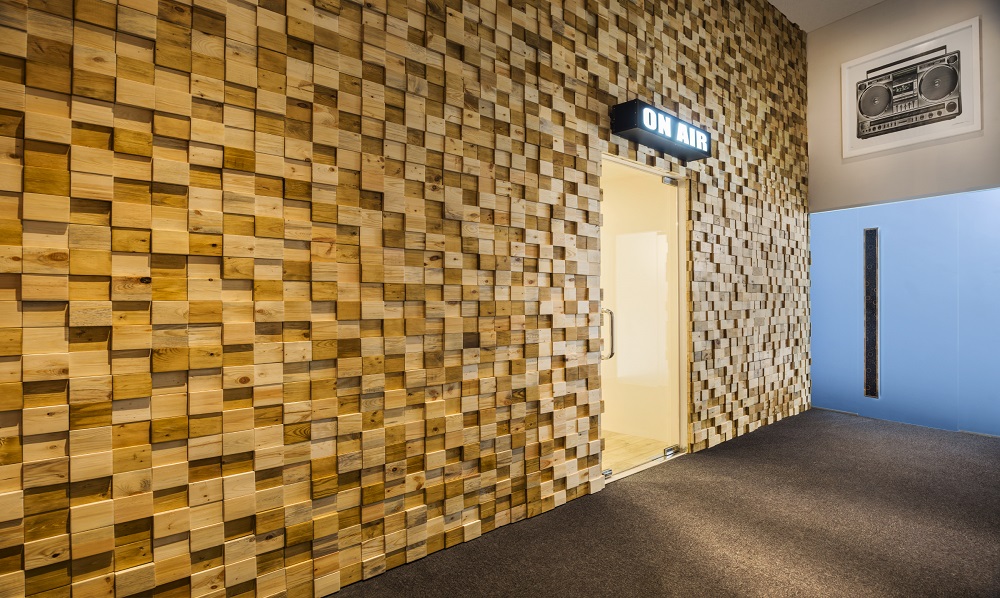