Top five stories of the week: Brit List success, artistic talents and a hotel unlike any other 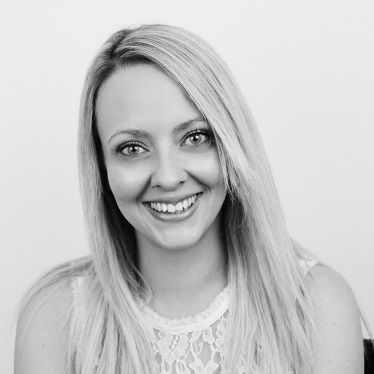 Following last night’s The Brit List, here are the top five stories of the week, as selected by editor Hamish Kilburn…

In my editor’s letter in The Brit List 2018, which can be read here, I ask why it is that a tiny spec of land in the Northern Hemisphere could have such a large impact on the rest of the world. Well, my question was answered last night in a private members club as the industry’s leaders gathered for the unveiling of The List as well as our newly launched awards. It was a truly spectacular evening, full of engaging talks, insights, lighting demonstrations and plenty of tension as the winners were revealed. One thing is for certain, Britain is – and will continue to be – a major design hub of the world. Congratulations to the full 75 individuals who made it on to this year’s The Brit List, who have each proven that they are leading the way in international hotel design from the shores of Britain.

Here are the top five stories of the week: 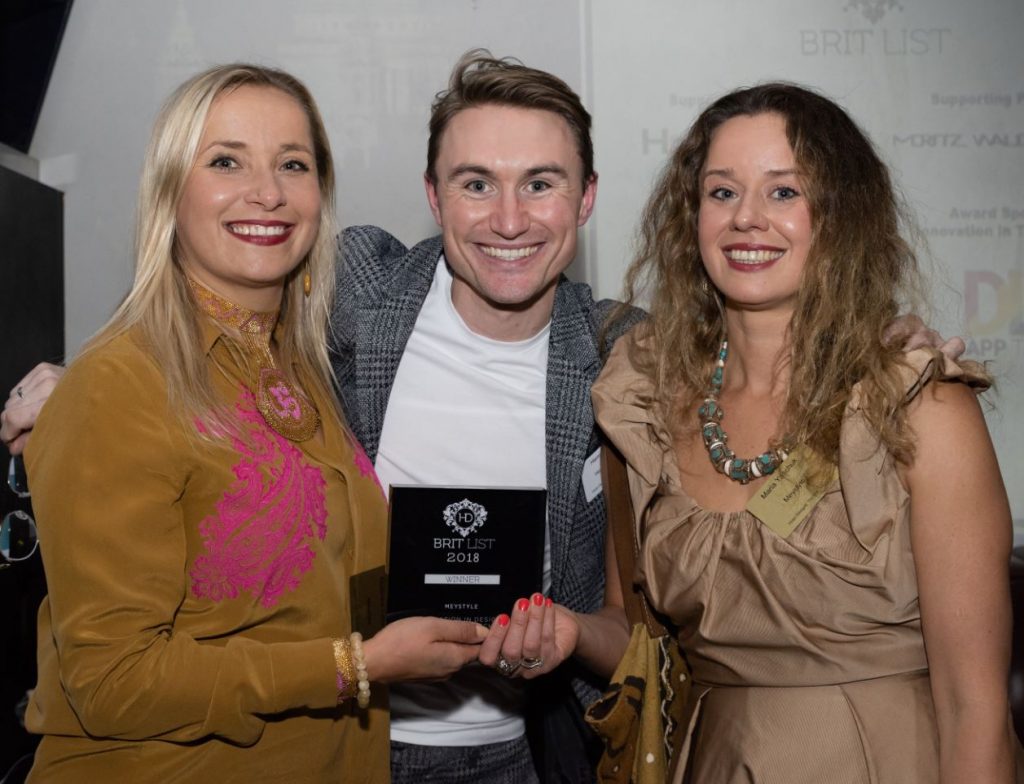 Martin Brudnizki Design Studio, Gleneagles’ Conor O’Leary and Bespoke Hotels among those who swooped trophies at The Brit List 2018.

Britain’s top interior designers, hoteliers, architects and key-industry suppliers gathered last night for The Brit List 2018 at BEAT London, where the profiles of the top 75 influencers in British hotel design, as well as crowning the winners of the six newly launched awards.

2) IN CONVERSATION WITH: Patrick McCrae, Co-founder and CEO of art consultancy ARTIQ 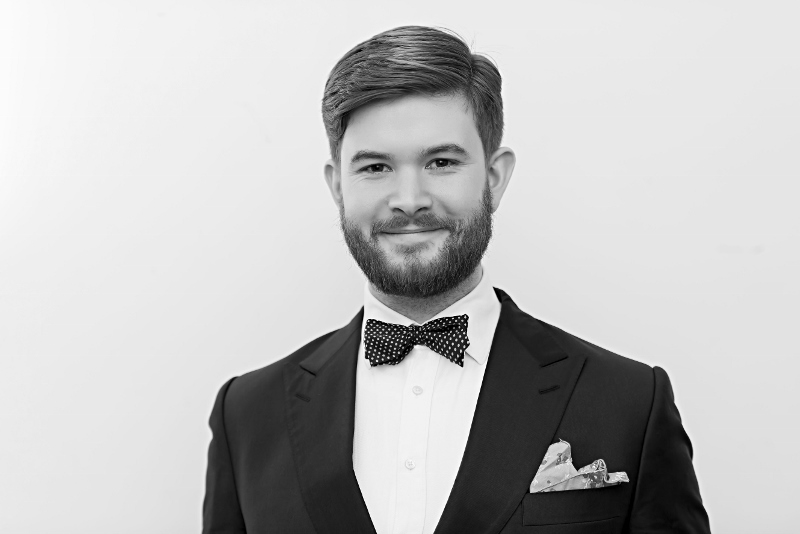 Earlier this month, ARTIQ inspired me – as a young design enthusiast – to think outside the box when critiquing art in hotels around the world. The term ‘talent searching’ has never been so clear as it was at the final of the Graduate Art Prize. The room was full of ideas, some yet to be sketched. ARTIQ, which launched the awards in 2012, is led by the dynamic and charismatic Patrick McCrae. Considering his team’s work that hangs on the stunning walls of prestigious hotels such as Gleneagles and Hilton Imperial Dubrovnik, I had the pleasure of catching up with McCrae to find out more. 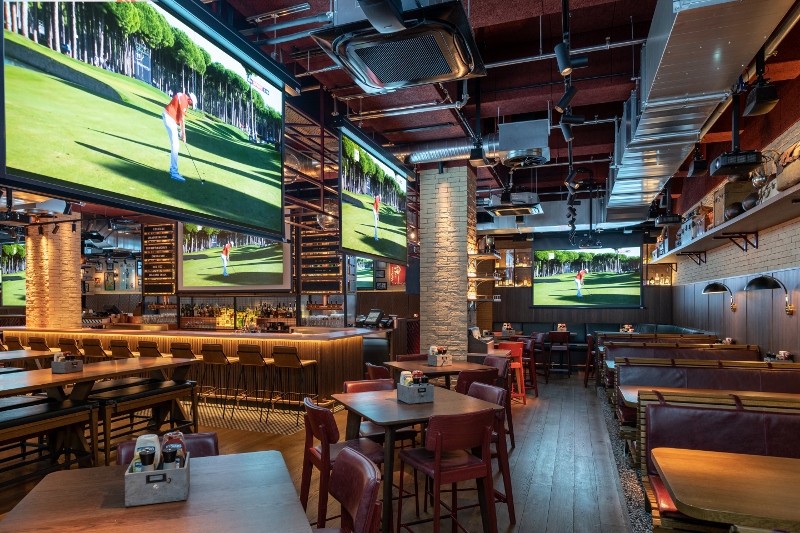 B3 Designers, which has gone from strength to strength since launching in 2002, has unveiled its latest project, which captures a little bit of America into the F&B areas of Frankfurt’s Marriott hotel… 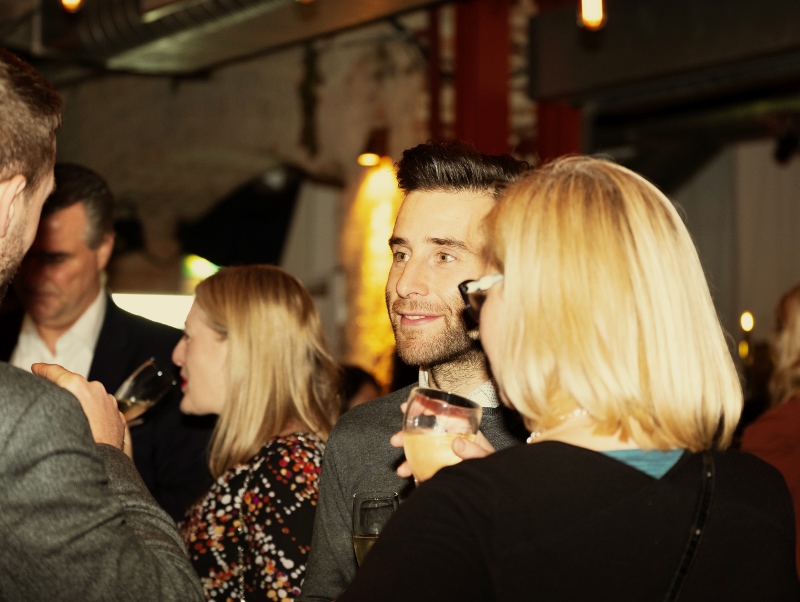 The Brit List 2018 took place last night at BEAT London, welcoming the top interior designers, hoteliers, architects and key-industry suppliers to network and mingle to celebrate Britain’s position in international hotel design. Here are the official images of the evening.

Hotel Designs‘ nationwide search to find Britain’s top interior designers, hoteliers and architects came to a close last night as the leaders of our industry gathered for the awards ceremony. The winners of The Brit List 2018 awards were crowned and the top 75 influencers in British hotel design were announced. 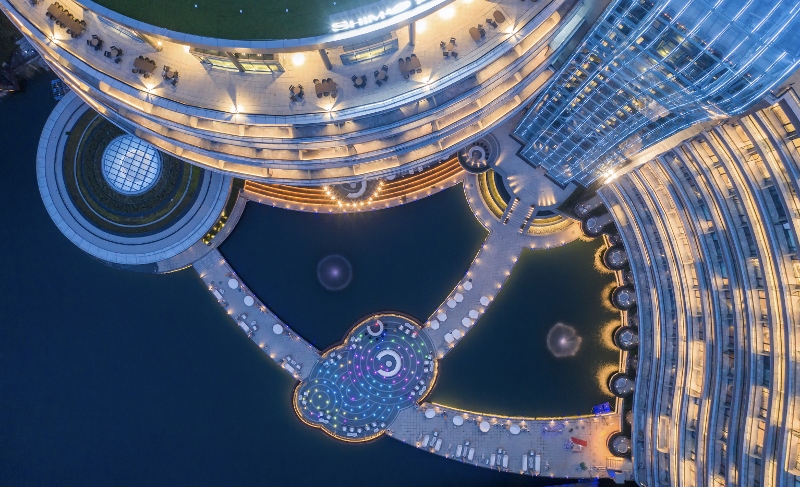 InterContinental Hotels Group (IHG), as one of the world’s leading hotel companies, has opened InterContinental Shanghai Wonderland, which has been under construction for the past 10 year. Developed by Shimao Group and managed by IHG, InterContinental Shanghai Wonderland has been masterfully built into the side wall of a formerly abandoned quarry in Southwestern Shanghai. Stretching 88 metres underground, the hotel was nominated as one of the architectural wonders of the world by the National Geographic Channel’s MegaStructures series due to its pioneering architectural design.