Top 5 stories of the week: Asian gems, new collections and Europe is booming 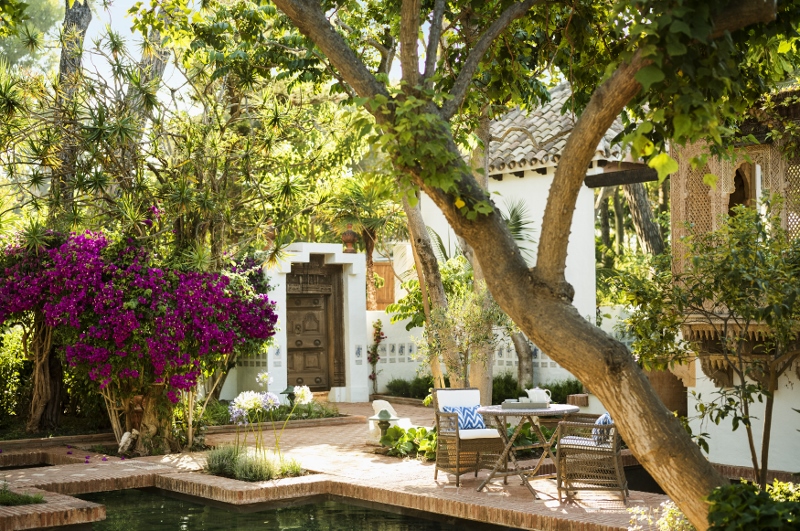 The sun setting on August means only one thing in the international design world: London’s show season is in sight! As we prepare for Decorex, designjunction, 100% Design and the Hotel Tech & Spa Live, this week has lifted the lid on a number of milestone headlines. Here are my top five stories of the week.

Don’t forget, if you would like to be kept up to date with all the latest news, sign up to our free newsletter. 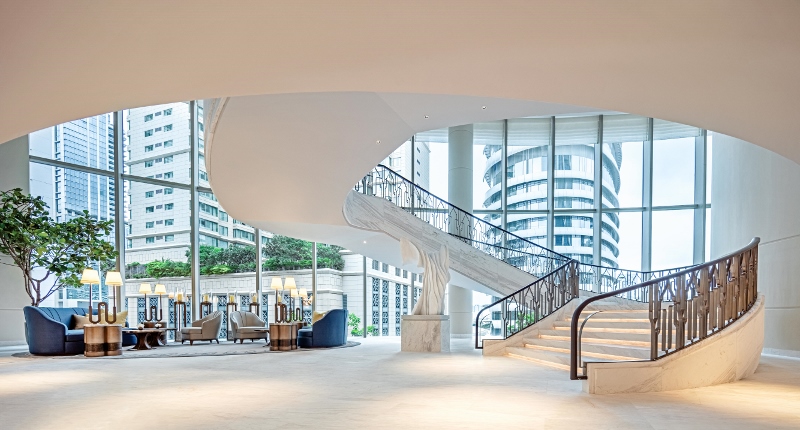 The wait is over, following much anticipation around,  Waldorf Astoria Bangkok has announced the hotel’s official opening in the heart of Bangkok. 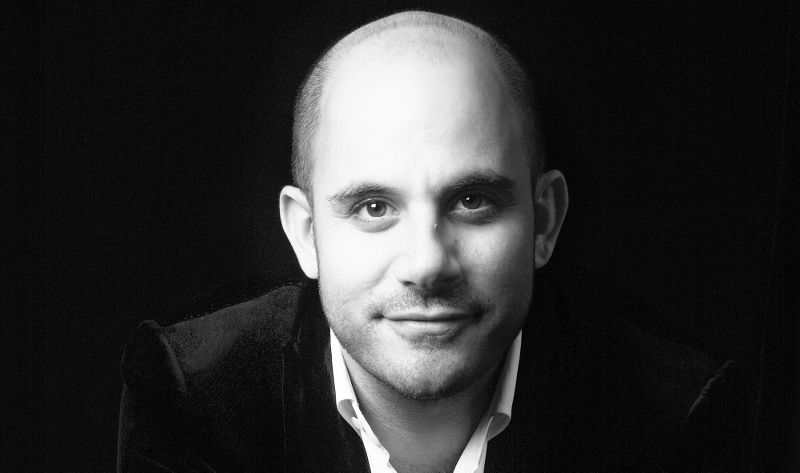 Concluding our month of focusing the lens on Hotel Concepts, I put Ronald Homsy under the spotlight to learn more about how he plans to make the world see luxury hotels for the experiences they shelter… 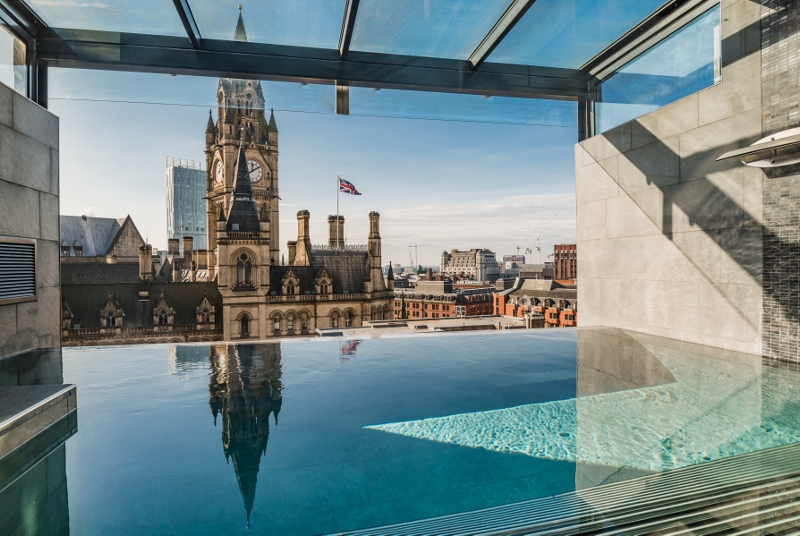 “Manchester is a shrinking violet,” said no designer, ever! With hotel design in the north enjoying a major moment, I checked in to the design-led King Street Townhouse, to marvel over Manchester from a totally unique perspective…

4) The benefits of designing an eco-hotel 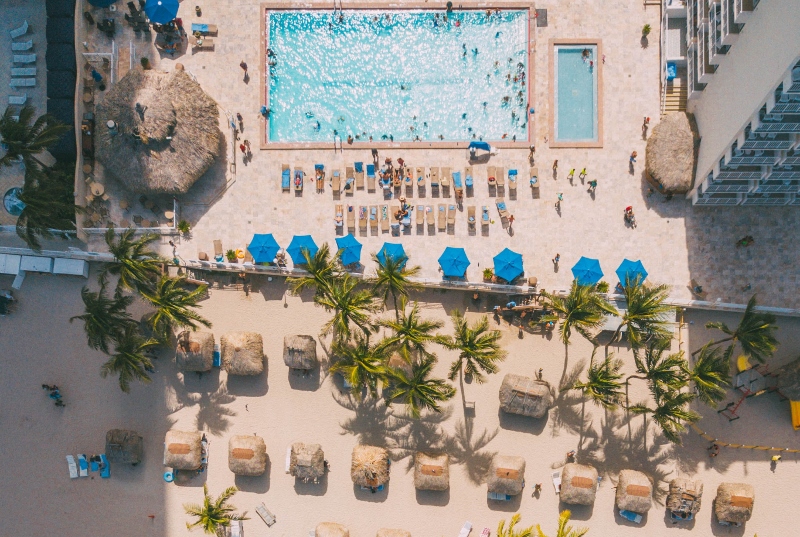 While only 6.8 per cent of hotel reviews mention sustainability, the ones that do are almost exclusively positive. This in turn leads to customers who frequently return to the hotel and advertise it to friends via word of mouth and social media. With shifting attitudes and a need for a socially conscious eco-hotel image, designing for sustainability is a smart business move. Lower running costs also mean potentially higher profits margins. It’s not all about the money though. A medium-sized hotel switching to renewable energy can expect to reduce its carbon footprint by 68,500kg per year. This is crucial to preventing catastrophic climate change. Therefore, many would argue that the focus in hotel design should be to create a hotel around customers’ needs and desires, by creating an eco-hotel that really stands out from the competition. 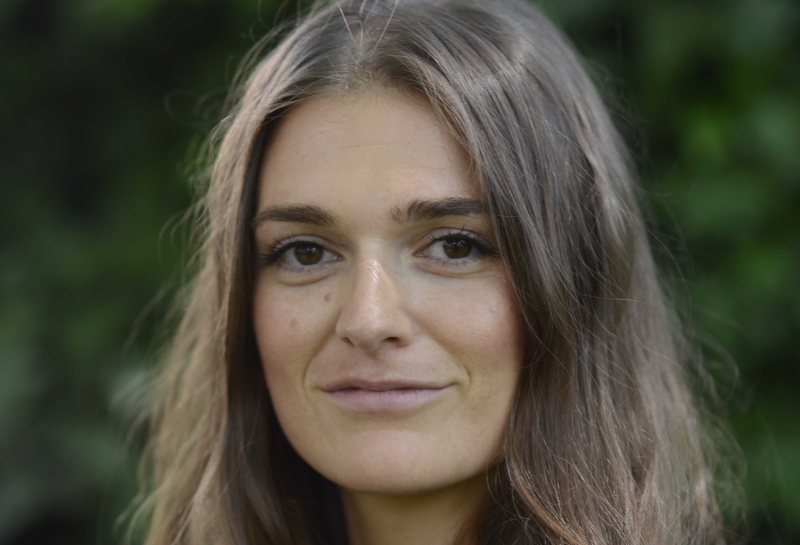 Earlier this month, the Independent Hotel Show (IHS) let the cat out of the bag that it will launch the inaugural IHS Amsterdam next year. Considering it’s the first time that the show has taken the concept abroad from London, we caught up with the show’s director Miranda Martin to find out why now is such an important time to recognise Amsterdam as well as London is a prominent design hub of the world.